The idea behind introduycing the 'impact Player' rule is to make Syed Mushtaq Ali Trophy (SMAT) ore attractive and interesting, for the viewers as well as force the teams to be more strategic.

In a first of its kind, the BCCI has moved toward innovation in the modern game by adding an ‘Impact Player’ rule for the upcoming season of the Syed Mushtaq Ali Trophy (SMAT), which is India’s premier domestic T20 competition.

What does the ‘Impact Player’ rule mean?

Teams could replace one member of its playing XI during a match. The BCCI said it has taken inspiration from the rules of substitution from other games, like football, rugby, basketball - although the Big Bash League (BBL) in Australia had introduced and been using the X-Factor substitution for a couple of years already.

“The concept is to allow one substitute player per team to take a more active part in a match. This would add a new tactical/strategic dimension to the game. A number of team sports allow teams to make tactical substitutes i.e. football, rugby, basketball, baseball. The substitute is allowed to perform or participate like any other regular player,” the BCCI wrote in a note to the State associations, as seen by Cricbuzz. 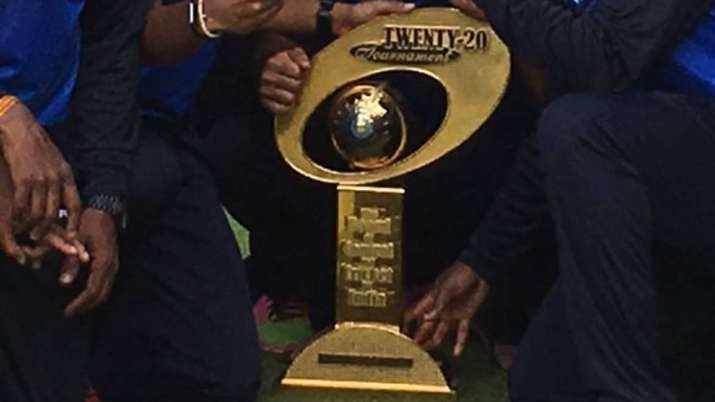 When can a team introduce the ‘Impact Player’ in a match?

It is up to the teams whether or not to have an impact player, but should there be one, the ‘Impact Player’ can be introduced in the game at any time before the completion of 14th over of either innings. After the introduction, the new player can bat and may bowl a full allotment of four overs.

The board made it clear that at any point in the match there will be only 11 players. The ‘Impact Player’ will only be from outside the XI - that is from among the four substitutes named before the match starts.

The captain, team manager or the head coach will have to notify the fourth umpire, at the fall of a wicket or at the innings break, about the introduction of the Impact Player.

Why 'Impact Player' rule is added?

This idea is to make the format more attractive and interesting, for the viewers as well as force the teams to be more strategic.

How will the Impact Player rule help the teams?

Teams can add batting depth if they lose early wickets; or get in death overs specialist bowlers replacing a powerplay specialist or someone who’s not having a good day. This rule can also be a replacement for a batsman dismissed, but only 11 batsman can bat like a normal game.

This rule is a blessing for teams who may lose a bowler due to injury during their bowling innings.

Will the Impact Player rule be used in the IPL 2023? 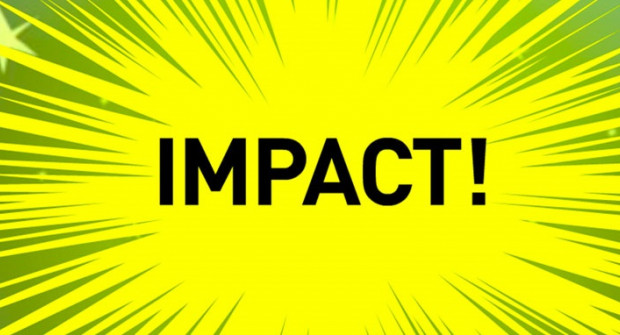 Not yet. This is an experiment only for the SMAT this season. Whether to extend it to other events, like women’s cricket, is up to the BCCI for future seasons.

The Syed Mushtaq Ali Trophy (SMAT) starts on October 11 and runs till November 5.