Top 5 Knocks By Suresh Raina In The IPL

Top 5 Knocks By Suresh Raina In The IPL

Suresh Raina has announced his retirement from all forms of cricket.

Legendary batsman Suresh Raina has announced his retirement from Indian cricket on Tuesday, September 6th. Raina, who had retired from international cricket in August 2020 along with MS Dhoni, took to Twitter to confirm his decision.

“It has been an absolute honour to represent my country & state UP. I would like to announce my retirement from all formats of Cricket. I would like to thank BCCI, UPCA (Uttar Pradesh Cricket Association), Chennai Super Kings, Rajiv Shukla sir and all my fans for their support and unwavering faith in my abilities,” he wrote.

It has been an absolute honour to represent my country & state UP. I would like to announce my retirement from all formats of Cricket. I would like to thank @BCCI, @UPCACricket, @ChennaiIPL, @ShuklaRajiv sir & all my fans for their support and unwavering faith in my abilities 🇮🇳

From 2008, Raina played for CSK till 2021 - barring the 2016 and 2017 seasons when he led the Gujarat Titans when CSK were banned, and also missed the 2020 season due to personal reasons. This decision to retire from Indian cricket - domestic and IPL - will allow Raina to ply his trade in other leagues around the world; he’s already signed up for the upcoming season of the Road Safety Series. He wasn't picked by any team in IPL 2022 and had to shift to commentary.

Known as the Mr. IPL, in 205 IPL games, the left-hander scored a total of 5528 runs, notching up 39 fifties and 1 century in the competition. Raina was part of all 4 CSK’s IPL trophy victories. 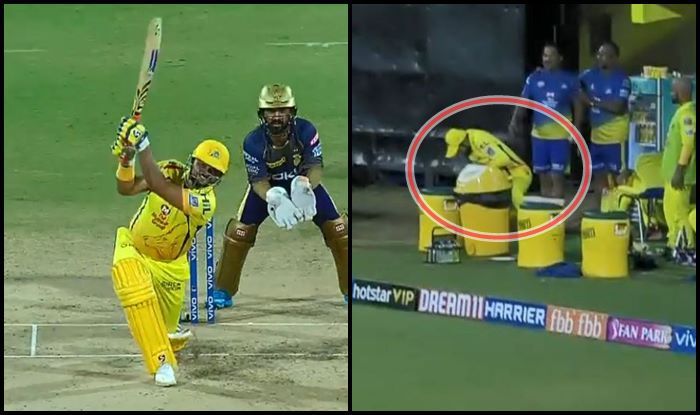 This is unarguably the favourite and most memorable knock for fans by Suresh Raina when he made the Punjab bowlers, including Mitchell Johnson, look like schoolboys, and overshadowed Virender Sehwag’s century.

Chasing 227, Raina came into bat in the first over; starting off with a four off a short delivery, Raina proceeded to cause stunning mayhem right from there and lit up the Wankhede. He smashed 12 fours and 6 sixes. By the end of the powerplay, Raina alone had 87 runs off 25 balls (strike rate 348!) and CSK 100 for 2.

However, a run-out ended his innings and CSK collapsed to lose the game. This is one of the greatest IPL knocks in high run-chases.

CSK had lost the IPL 2008 final to RR, but this time, in the IPL 2010 final, Suresh Raina helped deliver his franchise their maiden IPL title. Against the in-form Mumbai Indians, at MI’s home ground, DY Patil Stadium, Raina played a gritty knock of 57* off 35 balls (strike rate 162) on a two-paced track, cracking 3 fours and 3 sixes while also running hard between the wickets.

CSK won the final by 22 runs after escaping a scare by Kieron Pollard, and Raina was named the Player of the Match. 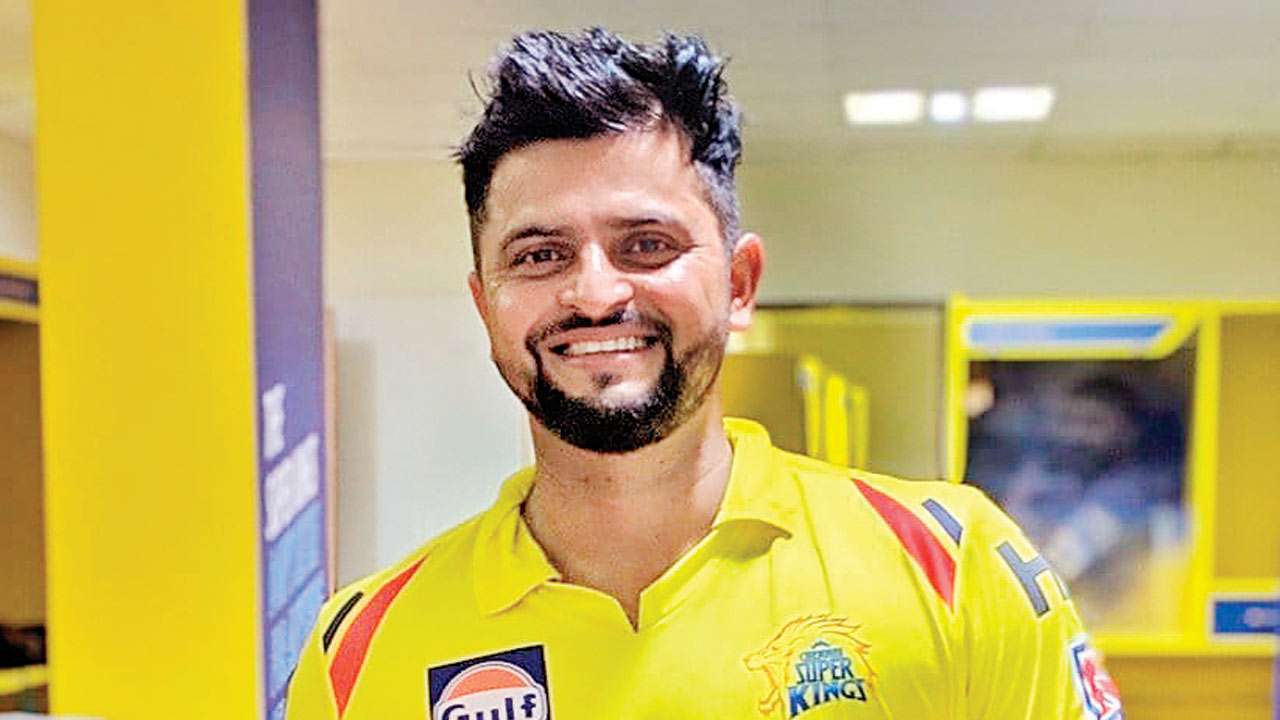 Seems like Suresh Raina has a liking for the Punjab bowlers, as he’d raised his maiden IPL century against this side in 2013 at the MA Chidambaram Stadium, Chennai.

Batting first, Raina came in to bat towards the end of the 4th over and began to plunder the hapless Punjab bowlers. After thumping 7 fours and 6 sixes, Raina finally got to his first IPL hundred, with a single on the second last ball of the innings.

It took six seasons for Raina to notch up his maiden IPL ton, but he got very close to doing it in the second season itself, which was in South Africa. Against Rajasthan Royals in Centurion, in the last over of CSK’s innings, Raina was dismissed on 98 runs which he’d scored from 55 balls.

This showed Raina’s unselfishness and his team spirit when he was on 98 but perished trying to attack in the last over instead of looking for a couple of runs to get to his ton. Top knock by a top cricketer. On a difficult surface to bat on, Raina’s 98 helped CSK reach 164; in reply, RR were bundled out for 126. 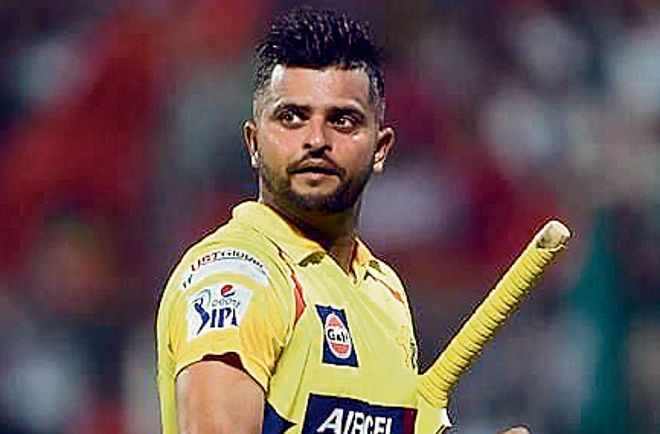 At his pomp, Raina was amongst the cleanest strikers of the white cricket ball. He stepped up again in a big match - in Qualifier 1 in 2011 against RCB, at the Wankhede.

Chasing a stiff target of 176, CSK lost Michael Hussey and Murali Vijay in the first two overs and were in big trouble. But Raina didn’t faze a bit from the daunting task and aced the chase for his side in the last over. The southpaw remained not out on 73 off 50 balls. In his innings, he sent 4 balls to the boundary and 6 over the fence.