Umesh Yadav Scammed For 44 Lakhs By His Ex-manager: Reports

Senior India pacer Umesh Yadav has launched an FIR against his former manager Shailesh Thakre after being scammed for 44 lakhs on the promise of purchasing a property.

Umesh, 35, has launched this FIR at the Koradi Police station in Nagpur against the friend-turned-manager Thakre, 37, for breach of trust and cheating for money. However, the police are yet to make any arrests.

According to a report in PTI, Thakre had been responsible for managing Yadav’s finances, properties, and accounts since 2014. However, for the last year, he hasn’t managed any of the work assigned to him by the India seamer.

The report revealed that Umesh had transferred 44 lakhs from his State Bank of India (SBI) account at MSEB Colony in Koradi to Thakre’s account to purchase a property.

“Thakre gained the trust of Yadav over time. He started handling all the financial affairs of Umesh Yadav. He used to handle Yadav’s bank account, income tax and other financial tasks. Thakre located a plot in a barren area. He told Yadav he would get it for Rs 44 lakh. Yadav deposited Rs 44 lakh in Thakre’s bank account. However, Thakre purchased the plot in his name,” a police official told PTI.

“Yadav lodged a complaint with police in Koradi, following which a case was registered under sections 406 (Punishment for criminal breach of trust) and 420 (Cheating and thereby dishonestly inducing delivery of property) of the Indian Penal Code,” he added. 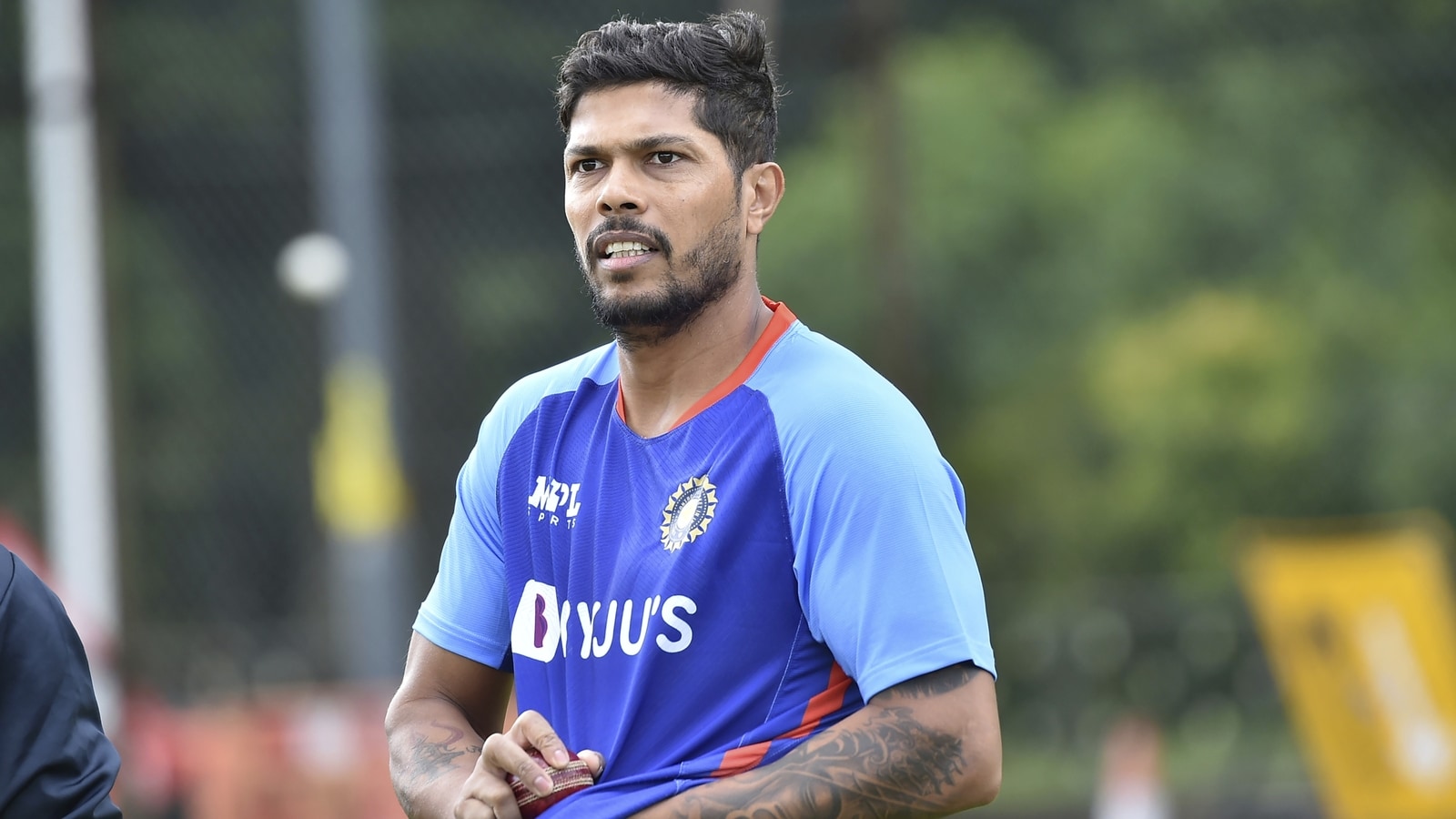 Umesh Yadav, who was part of India's team in the two Tests in Bangladesh, has been retained for the first 2 Tests against Australia, starting February 9, with Jasprit Bumrah still out due to back injury. However, with Shami and Siraj seemingly ahead in the pecking order, and Jaydev Unadkat bringing the left-arm angle, Umesh is unlikely to start the series. He was, though, terrific in Bangladesh, playing a crucial role in India's two Test victories. Umesh also has plenty of experience of playing against Australia.