All Over For Rohit Sharma And Virat Kohli In T20 Cricket?

Ever since India's T20 World Cup exit from the semi-final, there have been talks of Rohit Sharma and Virat Kohli being eased out from the shortest format of the game. The speculations increased when both the batting stars were not named in the Indian T20I squad for the 3-match series. Now head coach Rahul Dravid has given strong hints of building a new young team keeping the next T20 World Cup 2024 in mind.

Though Rahul Dravid didn't name anyone but he was quite clear that India has decided to look ahead in the shortest format of the game. Rahul also added that much of the focus of the seniors will be now in the ODI format, especially with the ODI World Cup 2023 just around the corner. Speaking at the presser, after India  lost to Sri Lanka in the 2nd T20I in Pune, Dravid said:

"For us, obviously, from the last semi-final (in the T20 World Cup) that we played against England, only 3-4 boys are playing in the XI (against Sri Lanka). We are slightly in a different stage of looking at the next cycle of T20, so ours is a slightly younger team and for us to play against the quality of Sri Lanka is a fantastic experience. The good thing is that a lot of focus is on the ODI World Cup and World Test Championship, so the T20s give us the opportunity to try out these guys," 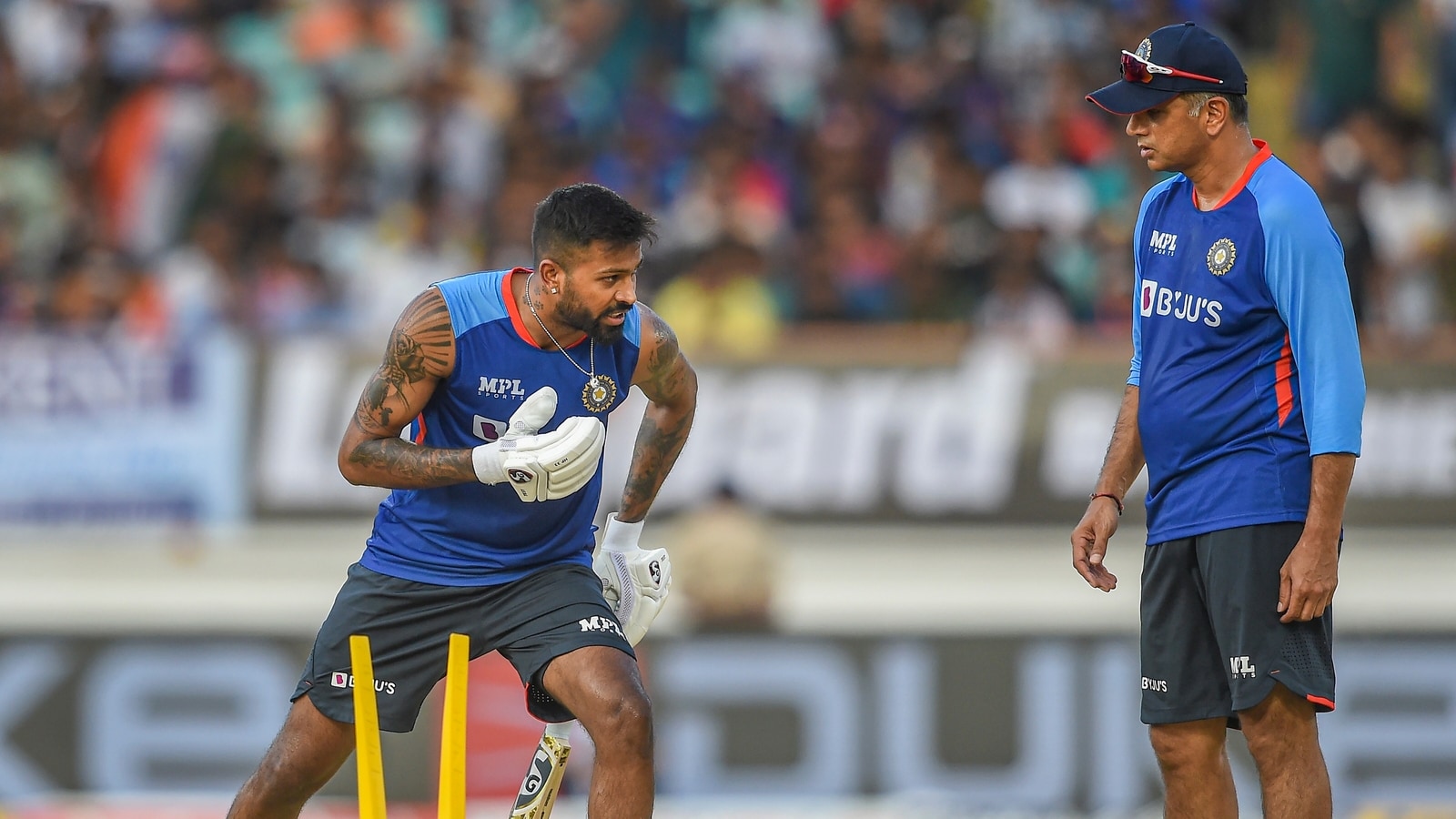 Hardik Pandya has been leading the Indian cricket team in the absence of Rohit Sharma, in the ongoing series. The selectors haven't made an official announcement about Hardik's promotion but it is likely that he will soon take over the T20I captaincy.

When Dravid was asked about India's performance, he said that the team management, fans and all others will have to be patient with this young team as they are likely to have an off day. He said:

"Nobody wants to bowl wides or no-balls, in this format it can hurt you badly. We've got to be patient with these young kids. There are a lot of young kids playing, especially in bowling, and they will have games like this at times. We need to understand that. We try to help them technically, we support them and create the right environment. They are very skillful, they are learning. It's tough to learn on the job in international cricket, so we must be patient,"

He added: "We lost a few wickets. Things could have been different if we had had wickets, but we still got close. There was a lot of dew so they couldn't complete their spinners, it did a bit for seamers but other than that, it was a good wicket. The decision to bowl first was fine. If we would have done better in a few areas, we could have gotten the right result."