Dear Arshdeep Singh, Ever since Zaheer and Nehra stepped down from the pedestal, India always wanted a left-arm bowler, to take over the responsibilities in those crucial death overs. Sadly, for the men in blue, that bowler never came. Despite a brief promise of T Natarajan in the Australian tour, injuries played a major spoilsport …

Ever since Zaheer and Nehra stepped down from the pedestal, India always wanted a left-arm bowler, to take over the responsibilities in those crucial death overs. Sadly, for the men in blue, that bowler never came.

Despite a brief promise of T Natarajan in the Australian tour, injuries played a major spoilsport and the yorker specialist had to take a back seat. 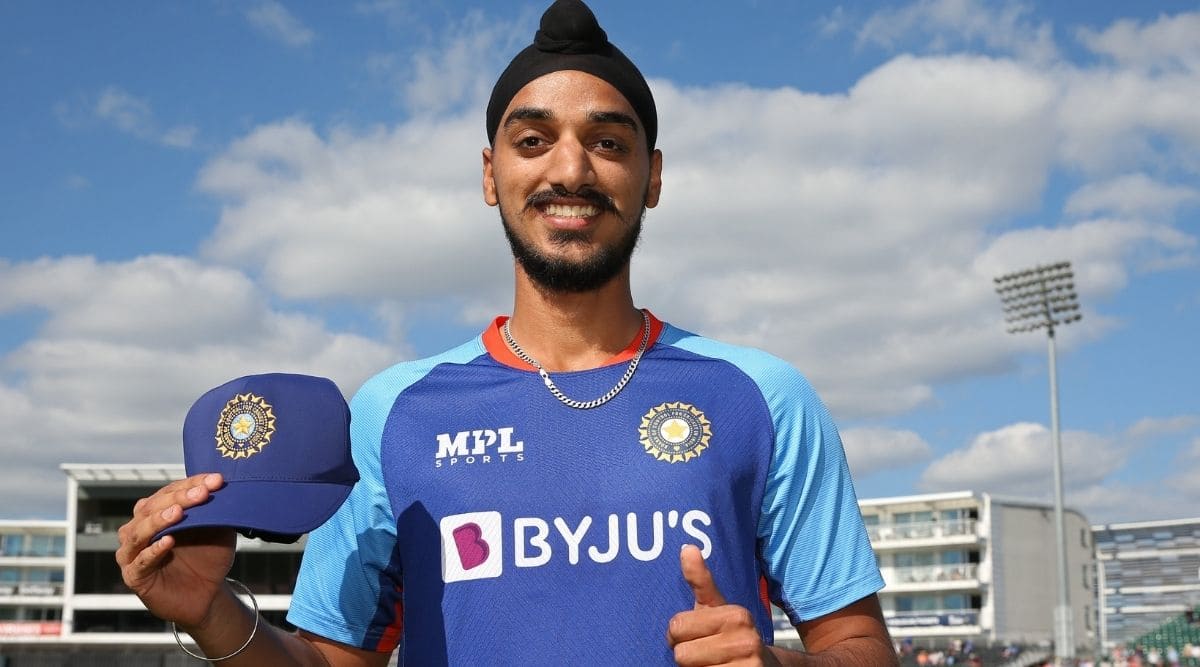 Fast forward the clock by a year and another IPL witnessed the kind of brilliance that you brought to the table. The raw run-ins, the scream, the gutturals and the deadly yorkers that followed, made the batters uncomfortable, to say the least.

You started those two warm-up games with a haul of 4 wickets that would instill hopes in the hearts of any Indian fans. Despite just featuring in one game in the English tour, you left a hint of carnage that would follow whenever you embarked upon that beastly run-up.

Up next was the Caribbean force from the other side of the ocean and no one could have provided a better start to the tour than you. The first game stayed witness to the perfect mix of toe-crushers and nasty rib-breakers that would discombobulate any given batter in the world. 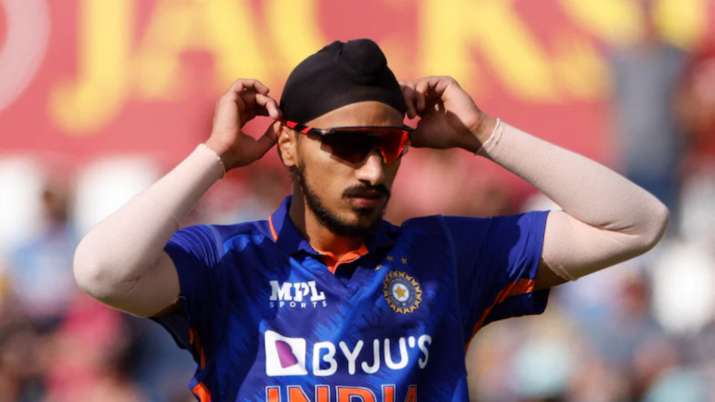 What was even more impressive to witness, was the concept of mixing up your deliveries that saw the pace being varied incessantly leaving the batters in utter discomfort. If you were hurling it at 139 kmph on the first ball of the over, the following delivery would drop down to a paltry 119.

You finished the Caribbean tour with 7 wickets, a feat that even the greats took time in achieving. After all, T20 is cricket’s fast lane and when you step foot in it, life is a lot more challenging for the men wielding the cherry. Especially when it is about bowling on surfaces where the ball comes easily onto the bat, you will have to make sure that your line and length are picture-perfect to keep things tight.

You know what really makes you a rare gem, Arshdeep Singh? It isn’t just the left-arm stance. It’s the variety of angles. For a left-armer, he actually gets an alternate angle at any batter. Now that isn’t a pretty frequent POV that any batter would be expecting in the first place.

With all said and done, if there is one and one thing that must be said, that was your relentless barrage of yorkers. It’s been a while since I have seen fast bowlers using this primal weapon that made them so scary. Watching you york those Caribbean behemoths under the pump was sheer ecstasy for any cricketing fans of the globe. 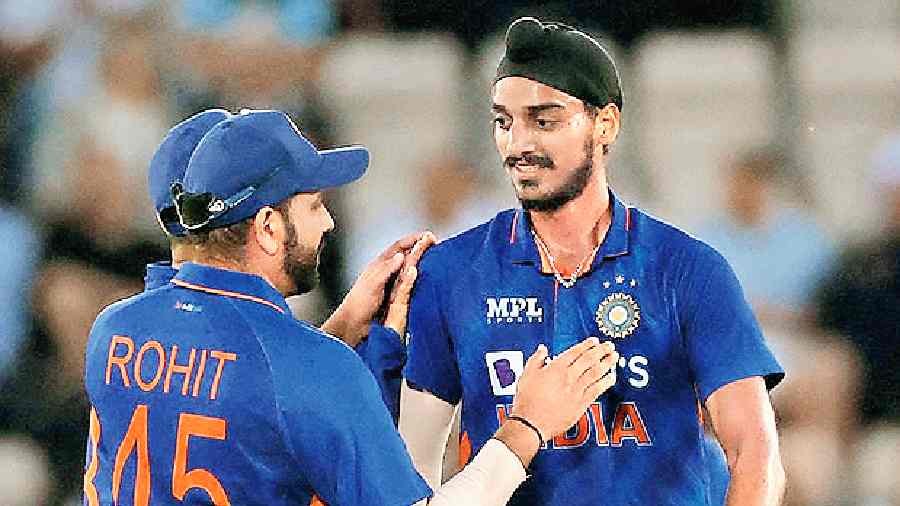 Just a small piece of advice though. The path has just begun for you. The road in Indian cricket is very perilous. There will be countless downs and honestly the number of slumps would be a lot more than the number of leaps and the number of haters would be far more than your admirers. Please do not ever listen to what others have to say. Believe in yourself and believe in the journey. You are meant for greater things, Arshdeep Singh.