Angry Rohit Sharma Blasted Rishabh Pant For His Casual Approach: On Saturday, during the 4th T20I match between India and West Indies, the Indian captain Rohit Sharma lost his cool on the field as he was not pleased with the antics of wicketkeeper-batter Rishabh Pant on the field. Even though Team India won the contest …

Even though Team India won the contest easily by 59 runs to seal the ongoing 5-match T20I series against the hosts, Rohit was not pleased with the way Rishabh took extra time to inflict a run-out during the West Indies innings and that of the Windies captain Nicholas Pooran, who is a dangerous batter. 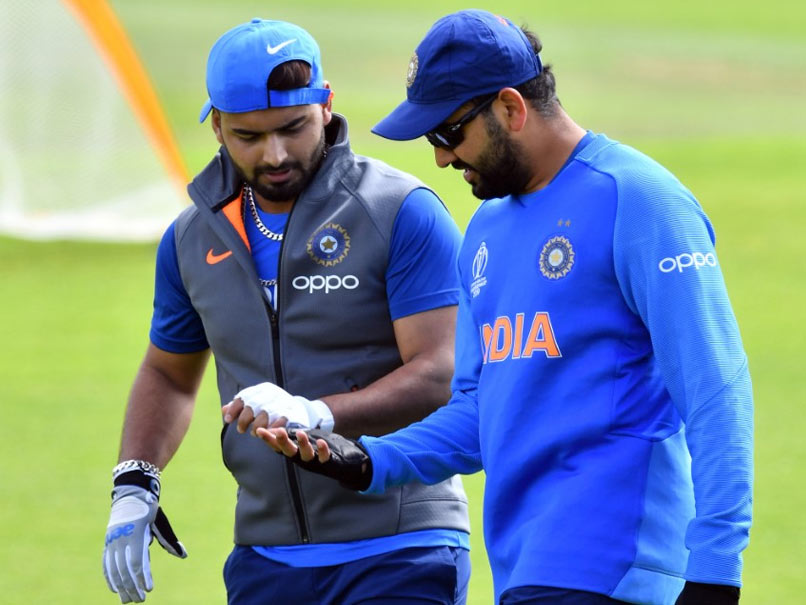 The incident took place during the second innings of the match when West Indies was chasing the target of 192 runs, West Indies were 49 for 2 in 4.5 overs. Axar Patel was bowling the fifth over of the West Indies innings and Nicholas Pooran was going strong with the bat. Pooran smashed the first ball of the over for a four and then smashed a stunning six on the next ball. After scoring a no run on the third delivery, Pooran smashed back-to-back sixes on the fourth and fifth deliveries.

However, a huge mix-up between Pooran and Kyle Mayers led to the former’s run-out. Poora tried to smash Patel’s delivery to cover-point and set off for a single, only to be stranded mid-way on the pitch. Sanju Samson was quick to throw the ball to Rishabh Pant, who deliberately took time to inflict the run-out, which had Rohit Sharma yelling at him. Rohit was seen scolding Pant to remove the bails without wasting any more time.

Two of West Indies' best performers dismissed within minutes. Will the total prove too high now?

Watch all the action from the India tour of West Indies LIVE, exclusively on #FanCode

Talking about the game, Pant was the leading run-getter in the 4th T20I match as he played a stunning knock of 44 runs from 31 balls. His innings were laced with six fours. On the other hand, Rohit was seen in good touch at the start and scored 33 runs from just 16 balls.