Nobody has scored more ODI runs that Babar Azam since the start of 2020. The Pakistani captain has been in terrific form across formats. But while he gets criticized for his strike rate in T20Is, and for scoring on the flat pitches in Pakistan in Test cricket, Azam has been ransacking huge runs in ODIs at home and away, against weak and strong bowling attacks, in seaming and spinning conditions, batting first and chasing.

In his last 19 ODI innings, Babar has recorded 6 centuries and 8 fifties. The latest of his 50-plus knock came in a high-pressure chase against New Zealand at the National Stadium in Karachi on Monday.

On a pitch where none of the New Zealand batters could cross the 50-run mark, Babar Azam, in what was proved to be a stiff chase of 256 in Karachi, scored 62 runs off 82 balls. In his important knock, Azam stroked 5 delicious fours and one audacious six after coming into bat as early as in the 6th over following opener Imam-ul-Haq’s dismissal. 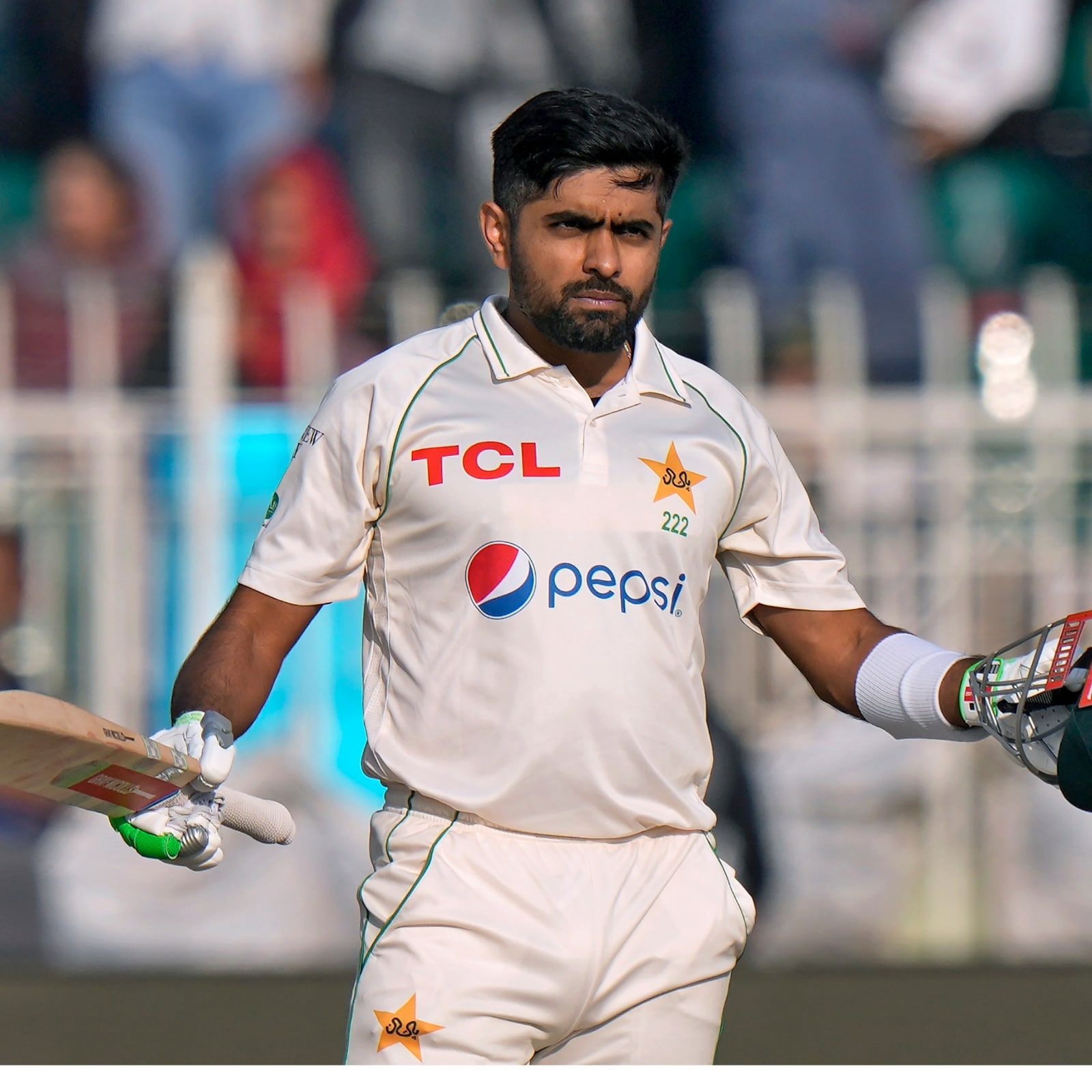 First, Babar was involved in a partnership of 78 (103) with the other opener, Fakhar Zaman, and then of 60 (82) with number 4 batter Mohammad Rizwan, playing the aggressor in both stands.

When Babar got out in the 37th over, the Pakistani skipper had helped his side near the finish line, leaving the other batters to score 88 runs in 81 balls, which, to be fair, is more than just gettable in the modern white-ball cricket, and in particular on the Pakistani pitches.

While, to no fault of his, Babar Azam continues to plunder big runs in home conditions, fans have had their reservations about Pakistan producing such flat and batting-friendly pitches.

Famous comedian Abijit Ganguly made a hilarious tweet, connecting a political situation in India and Babar scoring on the flat pitches at home.

Who called it Pakistani pitches and not Babar Azam Run Badao Yojna.