Pakistan captain Babar Azam has been making a lot of news these days, however for all the wrong and controversial reasons. Babar has found himself under the scanner of criticism because of his poor captaincy.

Pakistan lost the ODI series to New Zealand 1-2. The Test results also didn't go their way as Pakistan barely managed to sneak out a draw. This came out after they were defeated comprehensively in the historic Test series against England at home. In the last 3 Test series that Pakistan has played at home in Babar Azam's captaincy against Australia, England, and New Zealand, they have won none and have lost two.

As per reports in the Pakistan media, PCB are looking forward to replace Babar Azam as the Test captain after the side's below-par performance in the longest format of the game under his captaincy. 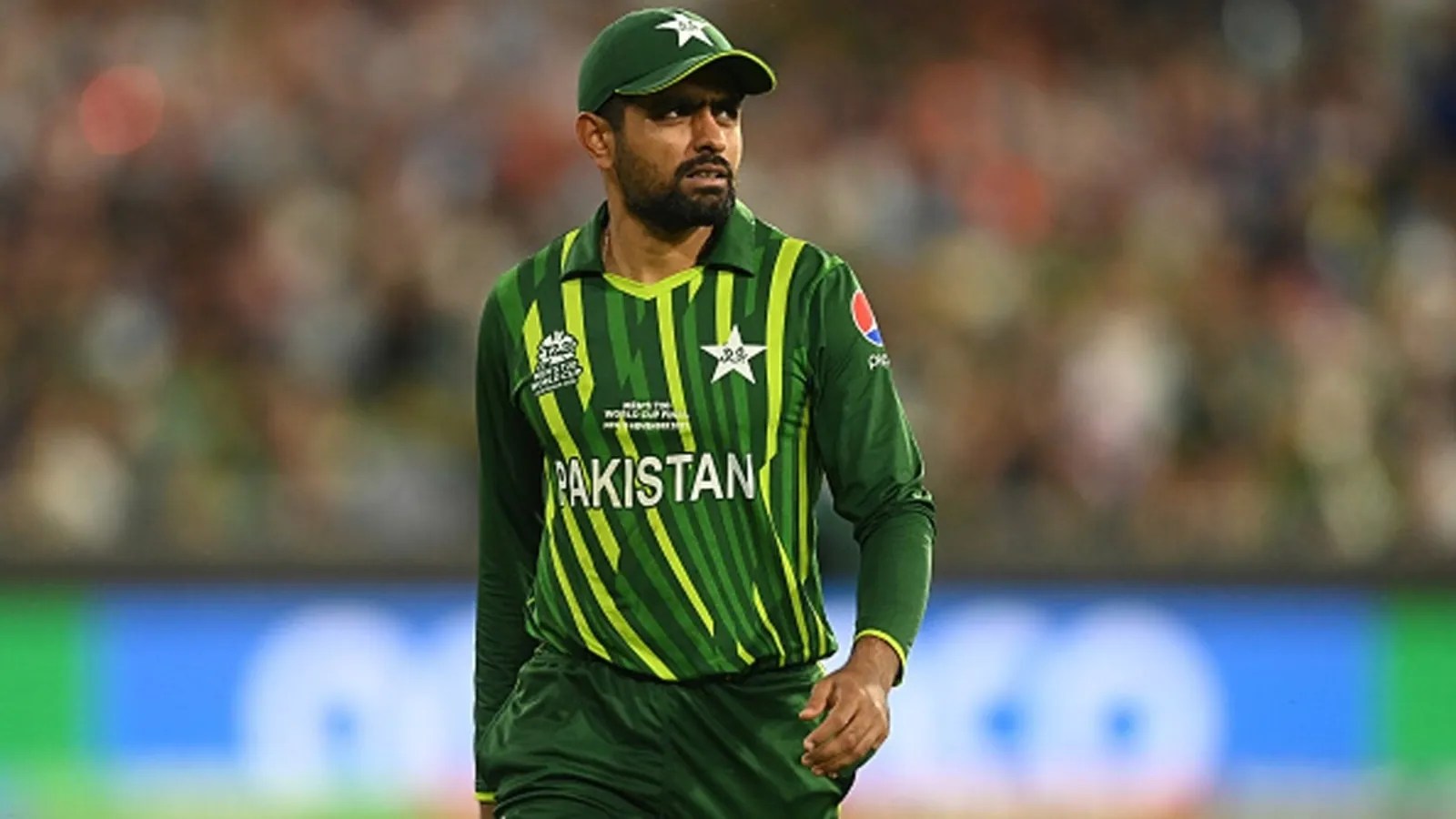 Now amidst all the criticism, Babar Azam's alleged intimate chats and videos with a woman were leaked online. Babar was accused of 'sexting' with the girlfriend of another Pakistan cricketer, assuring her of her boyfriend's place in the Pakistan squad if she continued to chat. Though, the authenticity of the claims was debatable but the leaked screenshots created a stir on social media.

While Babar has been receiving backlash from all over, however, the talismanic right-handed batter appeared to be unaffected. In fact, on Tuesday, Babar took to his social media and shared a picture of himself with a one-line caption. He wrote: "Doesn't take too much to be happy."