India's pace sensation Umran Malik once again sent the speed gun into a tizzy as he had another good day at work in the first T20I against Sri Lanka in Mumbai. Umran picked three wickets, conceding 48 runs in the match in Pune. During the game, he dismissed Bhanuka Rajapaksa, Charith Asalanka, and Wanindu Hasaranga in the game -the latter two on back-to-back occasions.

Umran dismissed  Rajapaksa and Hasaranga with absolute scorchers. While he dismissed Rajapaksa with a 147kph delivery, Hasaranga played the wrong line as he was done in with a 140kph ball going away from the right-hander. Umran consistently bowled at 140kph+ speeds throughout his spells in the game. He also became the fastest Indian bowler in history when he clocked 155kph to dismiss Sri Lanka skipper Dasun Shanaka. 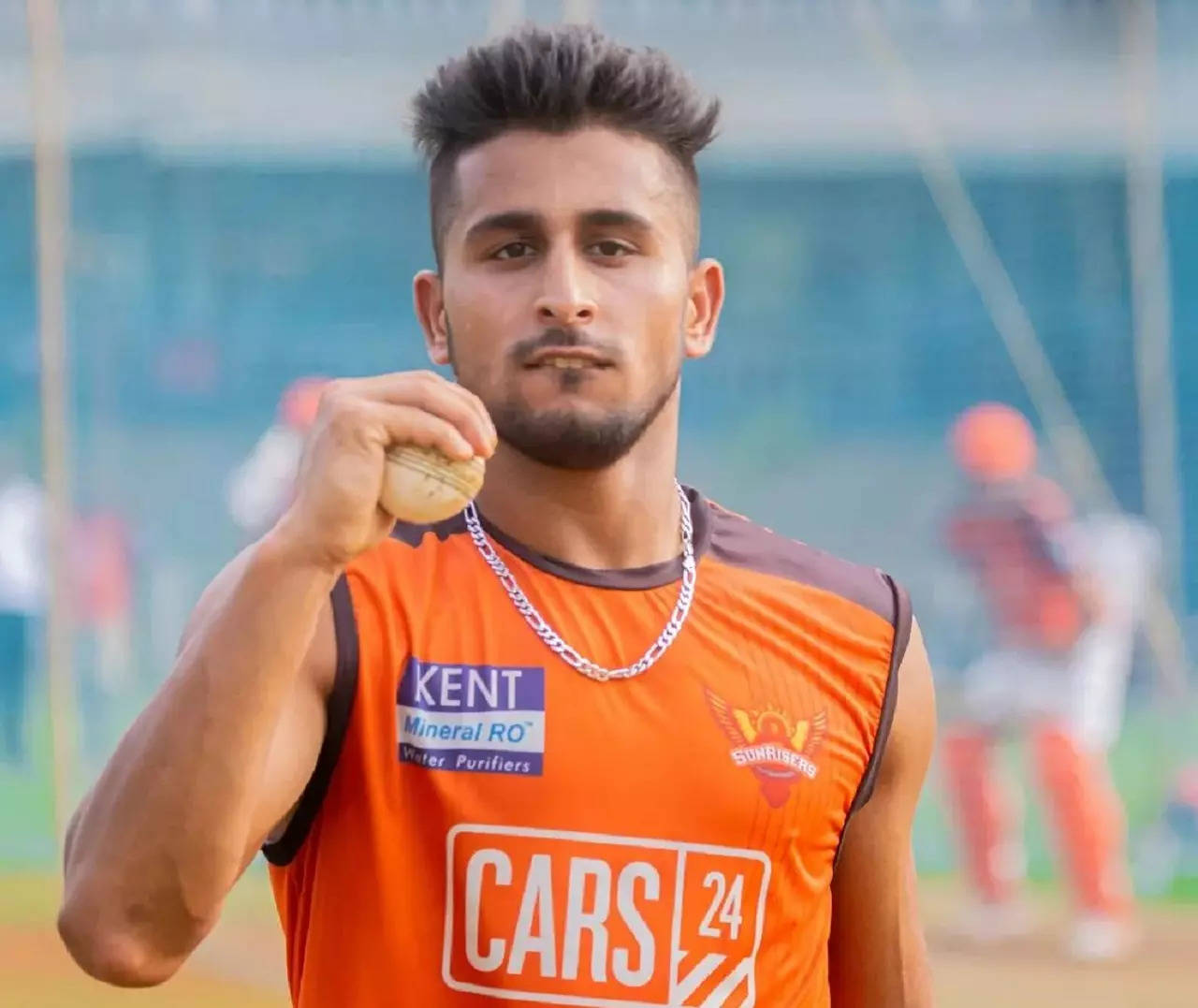 Umran has attracted the attention of legends and cricket fans all around the world with his raw and thrilling pace. The 23-year-old pacer’s performances, first for Sunrisers Hyderabad (SRH) in the IPL and now for the Indian team, have drawn the attention of all. Amid his rise to stardom,  SRH coach and legendary SourthAfrica bowler Dale Steyn’s guru mantra to the Indian speedster has been revealed.

Last year, after the IPL season, when Umran was in Jammu, he shared an interesting anecdote with Raman Thaploo – a cricketer from J&K who has watched his journey from up close - about what Steyn told him after SunRisers' last match.

“Steyn told Umran, ‘You are born to ride a Ferrari, never switch to a Fiat,’” Thaploo recalls the conversation.

“The advice from Tom Moody and Muttiah Muralitharan, both on the Sunrisers coaching staff, was to never compromise on his pace because it is his weapon with which he can terrorise batsmen.”

Talking about the game, despite Malik's three wickets, Sri Lanka put in a strong total of 206/6 in 20 overs as team India bowlers conceded 7 no balls - five of which came from Arshdeep Singh. The free hits turned out to be expensive for the Indian team as Kusal Mendis (52) and Dasun Shanaka (56*) scored brilliant half-centuries in the game.

Riding on the stellar performance of Dasun Shanaka (56 off 22), Sri Lanka posted 206-6 in 20 overs. Later while bowling, he also picked 2 wickets to help the team to win by 16 runs.