Former Indian cricketer and popular commentator Aakash Chopra hailed Dasun Shanaka for his outstanding performance against the Indian cricket team in 2nd T20I match at Pune. The Sri Lanka captain slammed a quickfire half-century and also picked up 2 wickets in the game.

Dasun Shanaka played a stunning knock of  56 runs off just 22 balls in the 2nd T20I. His knock was laced with 6 sixes that helped to take the scoreboard to a mammoth 206-6 in the match. Later while bowling, he also picked 2 wickets to help the team to win by 16 runs. It has to be noted, Dasun played a good knock of 45 runs off 27 balls in the 1st T20I match. 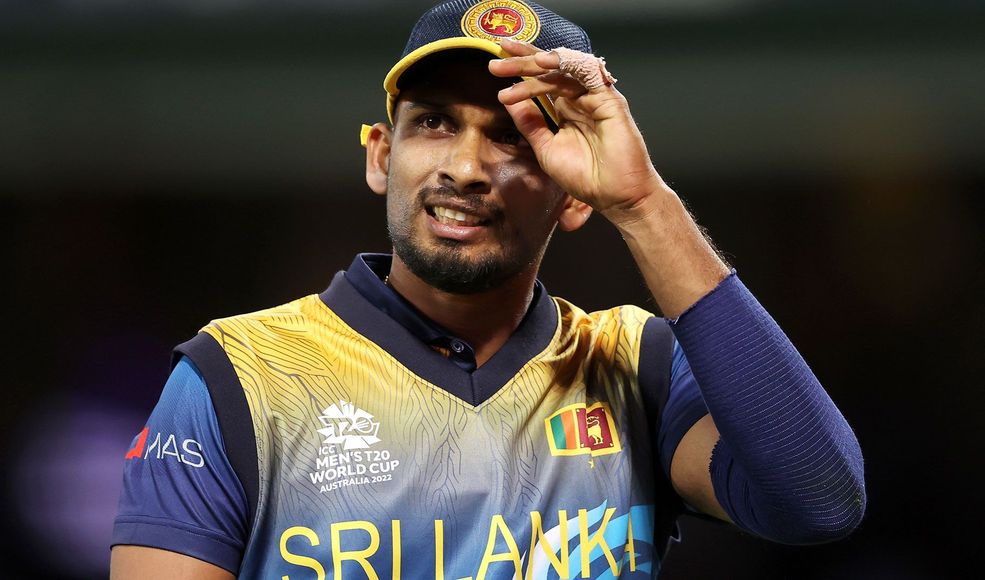 Meanwhile, speaking on his Youtube channel, Aakash Chopra was full of compliments for Dasun Shanaka. He praised him for his consistent performances against India. He said:

“Charith Asalanka batted very well but Dasun Shanaka, the love he has for India. What is your problem? Why do you hit so much? Whenever the Indian team is in front of him, he scores runs, whether you get him to bat first or second. He (Shanaka) took two wickets as well in the end and scored a half-century, that too in double-quick speed. He batted differently”,

Furthermore, Chopra also talked about Arshdeep Singh's no-balls in the game. Arshdeep had an off-day in the 1st T20I as he bowled 5 no-balls in his 2 overs. In the end, he emerged highly expensive by conceding 37 runs in his 2-over spell. He said:

“No-balls – one after the after, what was happening? Arshdeep’s first over went for 19 runs. He bowled three-four no-balls and gave free hits. Hardik bowled one or two good overs from the other end but when the tap opened, we couldn’t understand whether a plumber needs to be called or a bowler from outside,”

Talking about the game, after a sluggish start by the Indian bowlers, the Indian batters put up a thrilling performance but Sri Lanka made a solid comeback and leveled the series by winning the second game by 16 runs at the Maharashtra Cricket Association Stadium (MCA) in Pune. Both the teams will now lock horns in the 3rd T20I match on Saturday, 7th January.