David Warner Tells When He Will Retire From International Cricket

Australia's star batter David Warner has dropped a massive hint on retirement after he admitted that 2023 could be his last year in International cricket. Though, Warner revealed that he is planning to retire soon but he also added that he would love to compete in the T20 World Cup 2024.

David Warner, who made his debut in 2009, has provided outstanding service to Australian cricket in all the formats of the game. He has been one of the biggest batting superstars in Australia's cricket history. 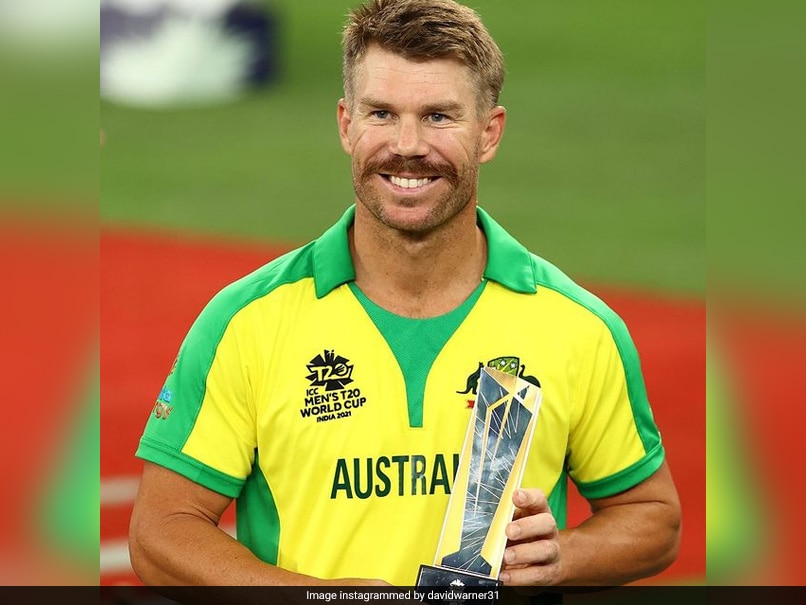 While speaking to Sky Sports ahead of his first Big Bash match in nine years on January 13, David Warner said: "This will most likely be the last year of my international career. I've got my sights set on the 2024 [T20] World Cup as well, so finishing in the Americas, that'd be nice to top it off with a win over there, pending selection."

It has to be noted that David Warner is playing in Australia's ongoing season of Big Bash League for the first time in 9 years. Speaking about why he chose to return to the BBL, Warner said in an interview back in August (as quoted by Sydney Thunder's official website), he said: "I care deeply about the game, and I am conscious that the conditions that I enjoy as a professional cricketer have largely come from other senior players who have come before me. That is how the game is structured and I understand that my contribution to the future of the BBL will hopefully benefit the next generation of players long after I am retired."