While several former cricketers, experts, and fans have criticized the Indian team’s performance, but on the other hand, there are some shameful people who went on to hurl abuses at players and their families on social media. 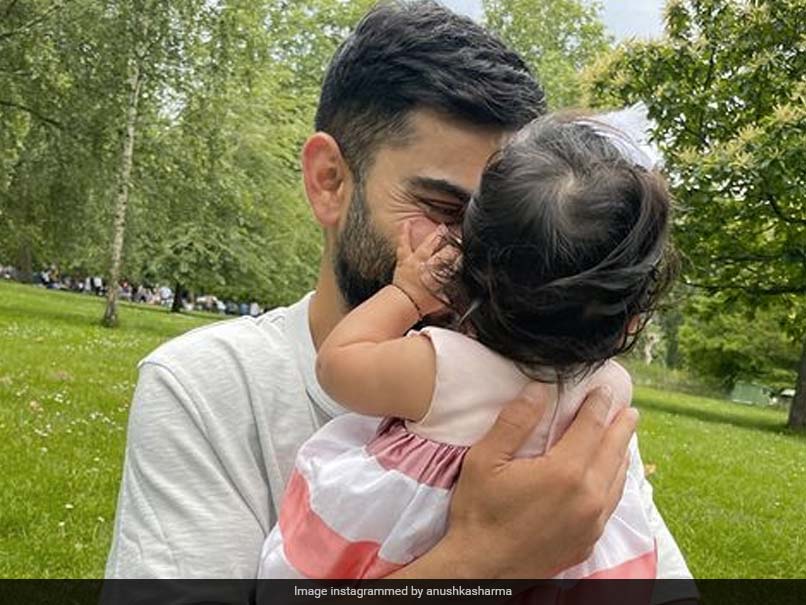 Unfortunately, it is the Indian skipper Virat Kohli, who is getting mercilessly trolled on social media for various reasons. Things went ugly when Virat Kohli’s family was also dragged into the matter. Infact, Virat’s nine-month-old daughter, Vamika, reportedly received r*pe threats. Yes, you read that right.

“The way Virat Kohli’s 9-month-old daughter was threatened with rape on Twitter is very shameful. This team has made us proud thousands of times, why this silliness in defeat?” she had said.

“Arrest all those who threatened the 9-month-old girl with rape,” Maliwal added.

“If no accused has been arrested, please provide the details of steps taken by Delhi Police to arrest the accused,” the notice – sent today – said.