The Board of Control for Cricket in India (BCCI) has short-listed 20 players who will be in the scheme of things for the 50-over World Cup, which is scheduled to be held later this year. With this, the BCCI has decided to bring in customized training methods and protocols for each player.

"The Yo-Yo Test and Dexa will now be part of selection criteria and implemented in the customized roadmaps of the central pool of players," said BCCI in a press release. 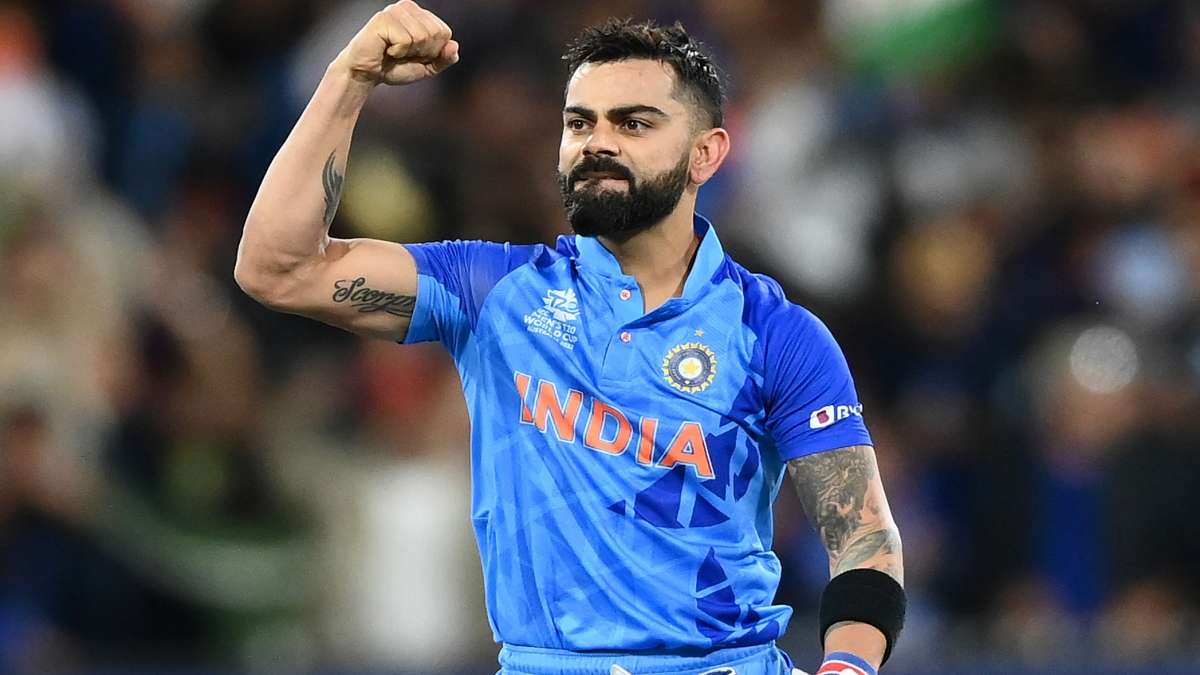 But what are DEXA and the Yo-Yo Test?

Well, the Yo-Yo Test isn't a new thing for the Indian cricket team as it was first brought in ahead of the 2019 World Cup during the Virat Kohli-Ravi Shastri era.

Initially, the Yo-Yo Test wasn't well received by the players as the likes of Suresh Raina, Ambati Rayudu, Prithvi Shaw, Varun Chakravarthy, Sanju Samson, and Mohammed Shami had all failed to clear the Yo-Yo Test at different times. However, once the result of the Yo-Yo Test was visible on the field, especially with regard to agility and movement, the BCCI increased the desired Yo-Yo Test score from 16.1 to 17. However, following COVID-19, keeping the new protocols in place, the team opted for a 2km run  (under 7.30 mins) test which was used as a fitness parameter. Now with several key players getting injured frequently despite being rested adequately, the BCCI has gone back to the Yo-Yo Tests.

“You are talking business if it is 18 for batters and 19 for fast bowlers,” Ramji Srinivasan, the former strength and conditioning coach of the Indian team that won the World Cup in 2011 and Champions Trophy in 2013 said. “Things have evolved and you have to go with the trend. There are parameters, so just relying on Yo-Yo will not do. A skill-based programme should also be included,” Ramji said. 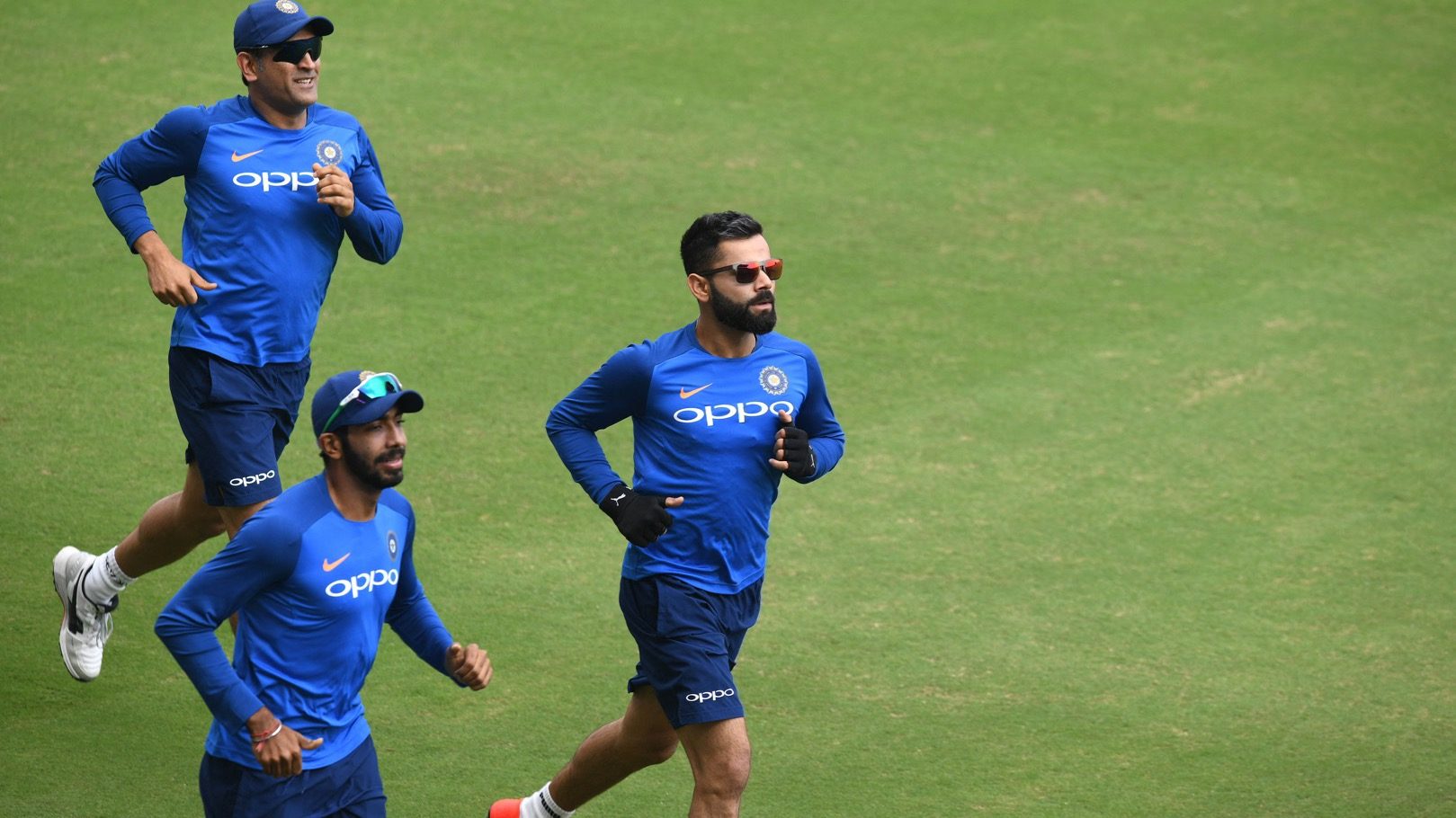 As per the reports, the BCCI will also keep a close look at the fitness of injury-prone players.

"The issues of player availability, workload management and fitness parameters were also discussed at length during the meeting along with the roadmap to the ICC Cricket World Cup 2023," said BCCI in a release.