Dwaine Pretorius Reveals Why He Retired From International Cricket

In what was a piece of big news this week, South African all-rounder Dwaine Pretorius announced his retirement from all formats of international cricket at the age of 33.

Even though Dwaine Pretorius was a regular part of South Africa’s white-ball teams - a crucial one in T20Is for the Proteas as he bowled the death overs well too - the all-rounder has stepped away from international duties, and has decided to venture more in the shortest format around the world.

“I am shifting my focus to T20”: Dwaine Pretorius

The 33-year-old, who played in 3 Tests, 27 ODIs, and 30 T20Is between 2016 and October 2022, made it clear that he wants to become a full-time T20 freelancer, and ply his trade in T20 leagues around the world as he enters the last phase of his cricketing career. He featured in two World Cups for South Africa. 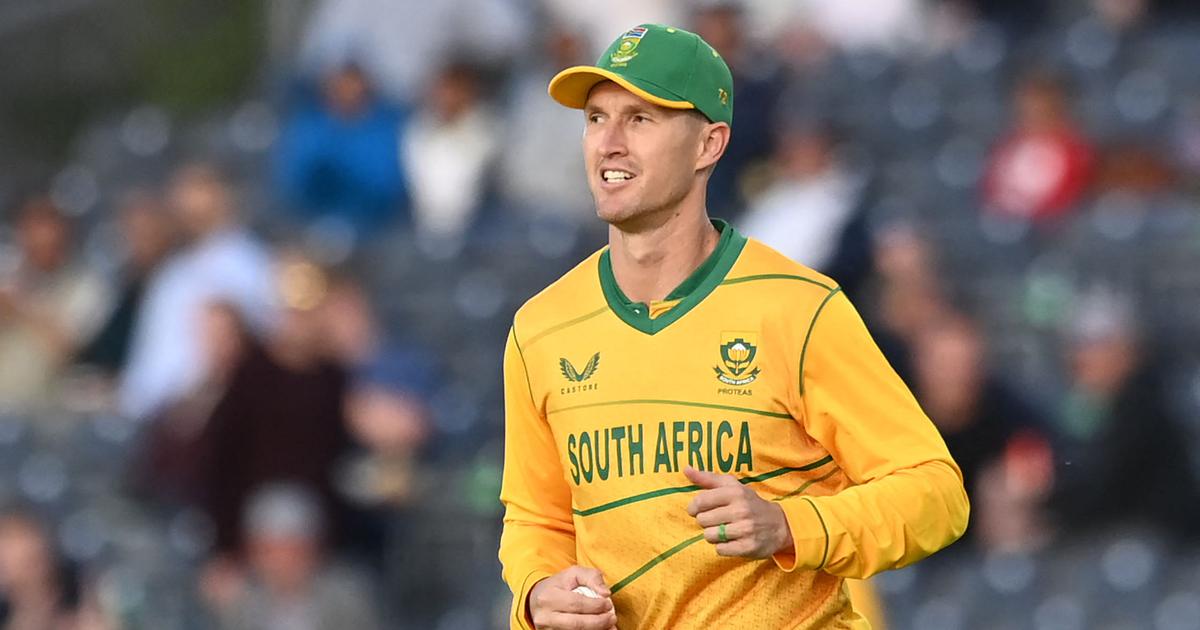 Dwaine Pretorius understands that being a seam-bowling all-rounder, he will be in demands in T20 teams, but also knows that he has only a few more years left of playing at the highest level.

“A few days ago, I made one of the toughest decisions of my cricketing career. I have decided to retire from all forms of international cricket,” Pretorius said in the retirement note. “Growing up, my only goal in life was to play for the Proteas. I didn’t know how it was going to happen, but God gave me talent and a serious will to succeed. The rest was in his hands.

“I am shifting my focus to T20 and other shorter formats for the rest of my career. Being a free agent will help me achieve the goal of being the best short format player I can be. By doing this, I will be able to have a better balance in my career and family life,” he added.

This retirement from the South African all-rounder is not at all shocking or surprising, given he will be in demand and will get handsome bucks in T20 leagues, while the CSA isn’t a high-paying board.

Pretorius has featured in several leagues already including the IPL, The Hundred and Caribbean Premier League. Post retirement, he’ll be in action at the inaugural SA20 that gets underway on Tuesday (January 10), plying his trade for Durban Super Giants, before flying to India for the IPL 2023 to play for CSK.