"Even Chahal Doesn't Know He Is Injured": Fans Troll Team India After Leg-Spinner Gets "Sore Shoulder"

About an hour before the toss in the second ODI between India and Sri Lanka at the Eden Gardens, Yuzvendra Chahal uploaded an Instagram story of himself from the Team India bus, with the caption, “MATCH Day”.

However, when Rohit Sharma announced Team India’s XI - or the changes in it from the first ODI in Guwahati - Chahal was said to be unfit and was replaced by fellow leg-spinner Kuldeep Yadav. 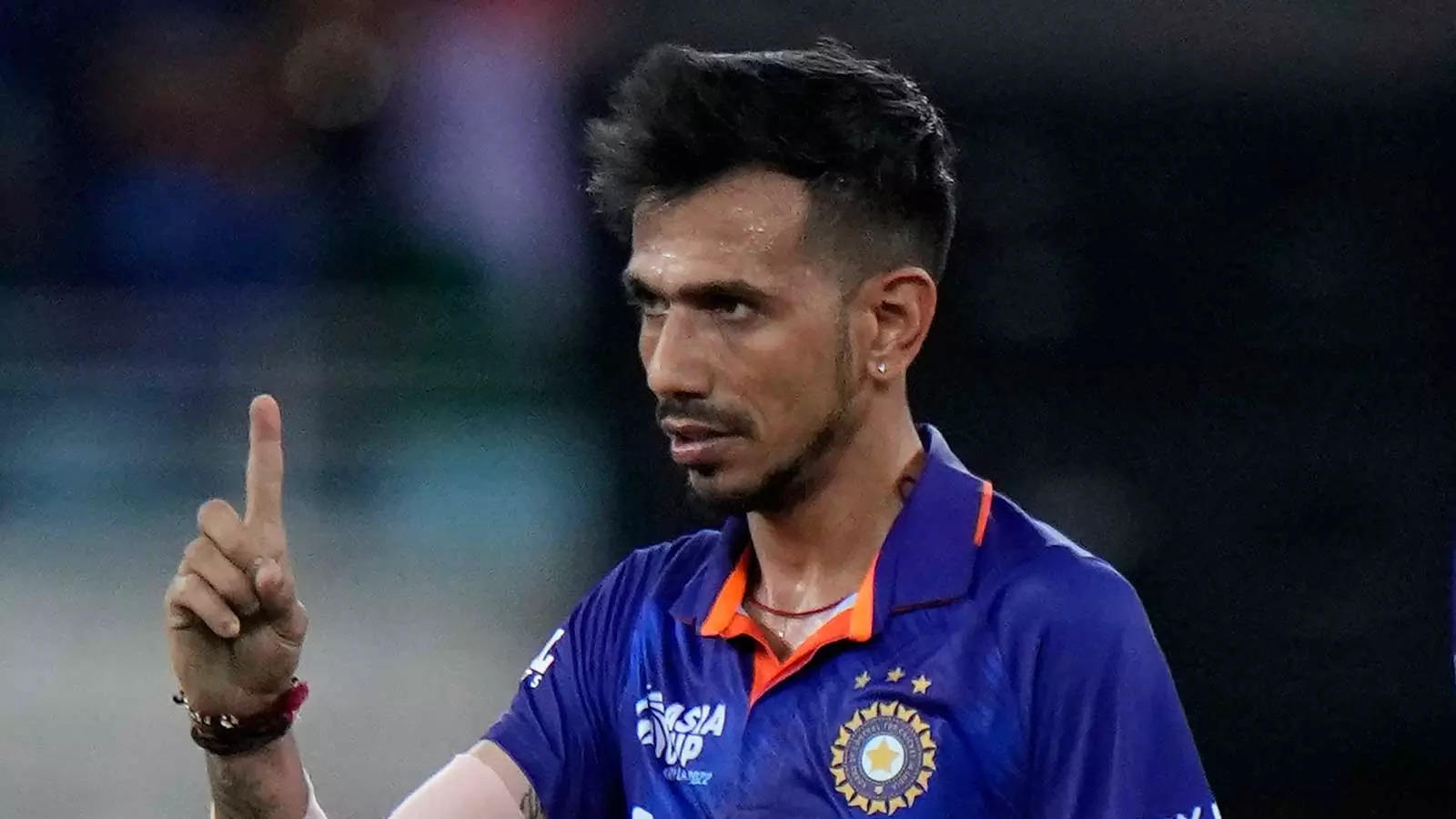 At the toss, Rohit Sharma reasoned that Chahal had put in a dive while fielding in the first ODI and hasn’t recovered from it yet.

“One enforced change for us, Chahal in the last game put in a dive and hasn’t recovered well today, so Kuldeep Yadav comes in,” Rohit said at the toss.

Soon after the toss, the BCCI, too, gave a similar reason for Chahal being unavailable for today’s encounter.

“Note - Yuzvendra Chahal was unavailable for selection in the 2nd ODI due to a sore right shoulder,” the BCCI tweeted.

This triggered a wave among fans, who slammed Rohit and the team management - not for dropping Chahal, who didn’t have a good outing in the first ODI, but for giving the reason of injury and fitness for his exclusion. More fire was put on it when Chahal was seen carrying drinks and doing the substitute fielder’s duties during the game at the Eden.

The enraged Indian fans trolled the BCCI and team management for this:

One fan demanded that Rohit should boldly say that Chahal was dropped, and not hide behind the injury reason.

A few other fans came up with hilarious bollywood movie references for this situation.

In the first ODI, Yuzvendra Chahal conceded 58 runs in his 10 overs with a solitary wicket of Hasaranga. He’s going through a lean patch in India colors.

As Chahal's replacement returned to the side Kuldeep Yadav, and the chinaman made most of his opportunity today. Kuldeep put on a terrific display of spin bowling in Kolkata by returning with figures of 3/51 in 10 overs, taking three big scalps of Kusal Mendis, Charith Asalanka, and the Lankan skipper Dasun Shanaka, helping India bowl the visitors out for a paltry 215.