EXPLAINED: How The ICC Rankings Are Calculated?

The debates among fans and experts about the best teams and players almost always include the ICC rankings, present and past. The ICC rankings for both men’s and women’s players are talked with reverence, and importance is given to them when the topic of the best players is brought up.

Fans often wonder, though, how the ICC calculates its rankings for the players. Cricket is a game with perhaps the most number of variables in the world where a lot of different factors which vary from venue to venue, and country to country differ that affect the performances of the players and teams.

In this article, we reveal to our readers how the ICC rankings are calculated:

First, what is the ICC player rankings, what is rating points, and how are players ranked?

The ICC Player Rankings is a table where international cricketers are ranked based on their recent performance and their past performances are considered as a marker. This is a points based (Rating) system which is worked out by doing a series of calculations leading to a sophisticated moving average.

The value of each player’s performance is calculated using an algorithm, which is a series of calculations (all pre-programmed) based on different circumstances in the match. There are slightly different factors for each of the different formats of the game.

The ICC has assured the fans and the players that there is no human intervention in the calculations, and no subjective assessment is made. 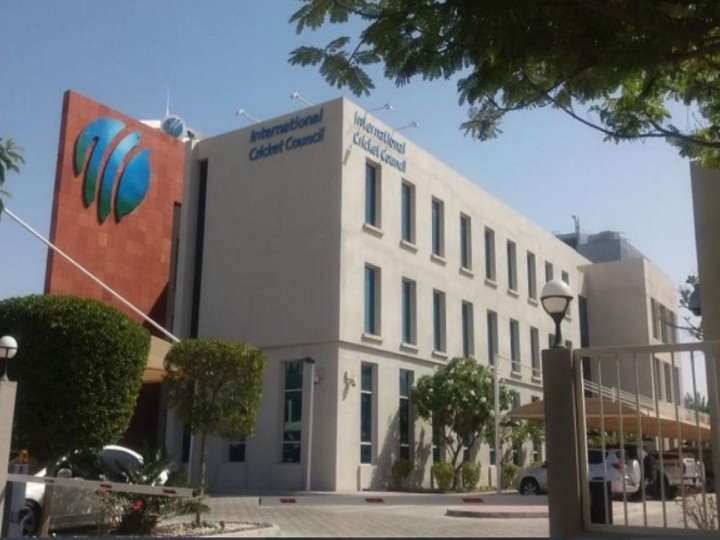 The player rankings are a weighted average of all a player’s performances, with recent matches weighted most heavily (so the overall effect of a good or bad performance decline over time).

Each match performance is given a rating out of 1000, based on a set of pre-determined criteria, and these figures averaged. This means that the maximum possible overall rating is 1000, and a player gaining a rating of 900 is seen as an exceptional achievement.

For batters, the performance rating is based on a combination of runs scored, the rating of the opposition bowlers, match result and comparison to the overall scores in the match. A bowler gains points based on wickets taken, runs conceded and match result, with more points gained for dismissing highly rated batsmen.

For all-rounders, a separate category is maintained. The ratings of an all-rounder is obtained by multiplying a player’s batting and bowling rating together and dividing by 1000.

The highest rating a batsman has ever achieved is 961, by Sir Don Bradman. Only Steve Smith, with a 947 rating in 2017, has come close to Bradman. Virat Kohli’s 937 rating is the highest for an Indian player ever.

How are teams rating and ranking calculated by ICC?

The ICC Team Rankings was developed by David Kendix. This rating is worked out by dividing the points scored by the match/series total, with the answer given to the nearest whole number. It can be compared with a batting average, but with points instead of total runs scored and a match/series total instead of number of times dismissed.