Explained: Why Is Suresh Raina Allowed To Play In Abu Dhabi T10 League But Not Other Indian Players?

Explained: Why Is Suresh Raina Allowed To Play In Abu Dhabi T10 League But Not Other Indian Players?

Former India and Chennai Super Kings superstar batsman Suresh Raina has embarked on a new journey as a franchise freelancer. His new assignment will be the Abu Dhabi T10 league starting on Wednesday to be played at the Zayed Cricket Stadium, Abu Dhabi.

35-year-old Suresh Raina was earlier announced to have joined the Deccan Gladiators for the sixth season of the Abu Dhabi T10 league. Not just Raina, other former India players - the likes of Harbhajan Singh, S Sreesanth, Stuart Binny, and Abhimanyu Mithun - are also expected to feature in this tournament. Last season, legendary Indian all-rounder Yuvraj Singh also took part in this competition. 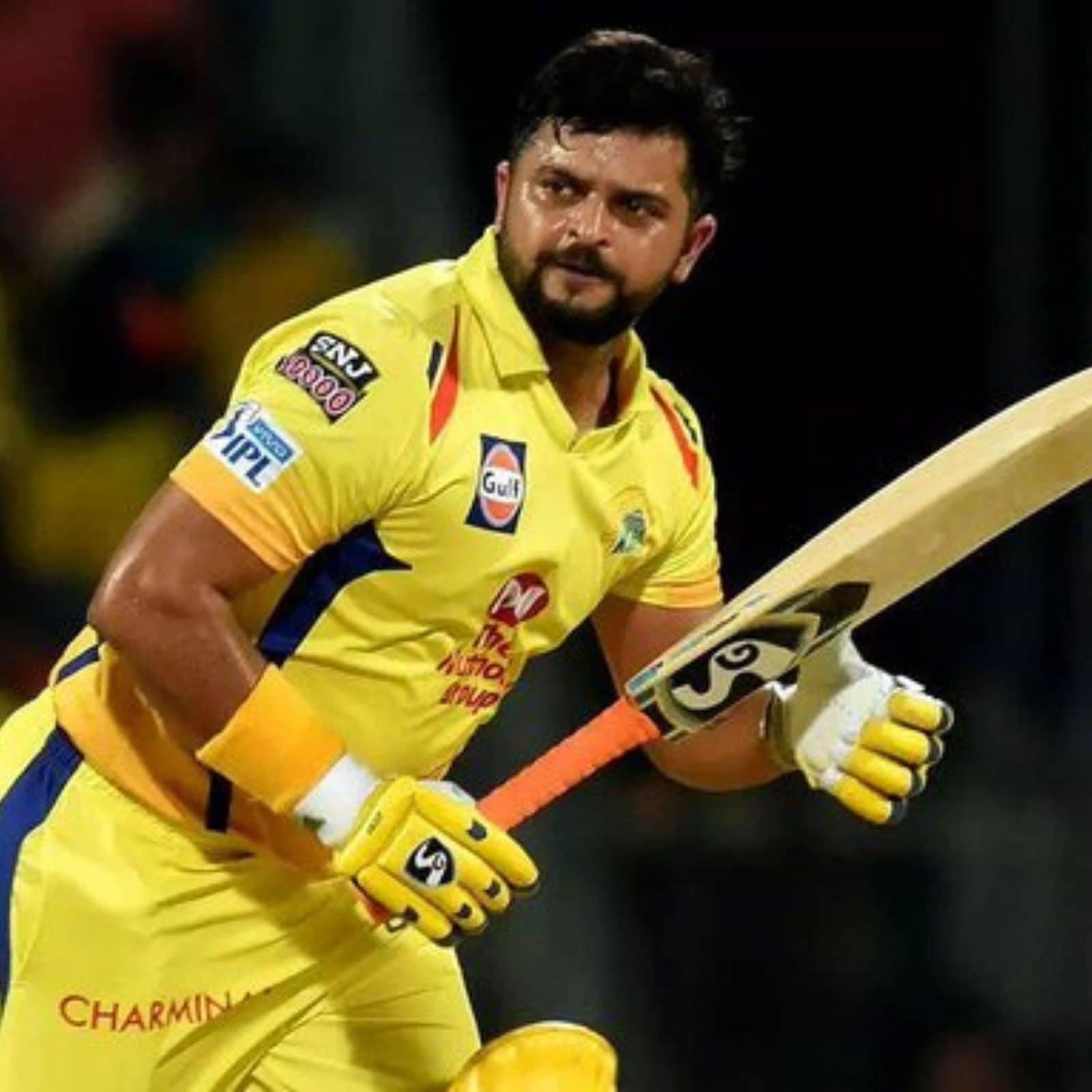 Why can Suresh Raina play in the Abu Dhabi T10 league despite being an Indian player?

Raina has retired from Indian cricket - all cricket under BCCI - and hence he has become eligible to take part in franchise leagues that do not come under BCCI.

The CSK stalwart had retired from Indian cricket after going unsold in the IPL 2022 auction. The IPL 2023 was only the second time that Raina was not seen in the IPL - he had pulled out of the IPL 2020 due to personal reasons.

Since Raina was not picked in the IPL auction, and was already out of the Indian team for a long time, the left-hander retired from all cricket under BCCI.

Due to BCCI’s exclusivity policy doesn’t allow its contracted and non-contracted male players (domestic, U-19) to play overseas T20 leagues, he can partake in them only after stepping away from cricket under BCCI’s purview.

Raina is also now eligible to participate in the BBL, The Hundred, CPL, etc. Other Indian players who are playing in cricket under BCCI - for India, in IPL, or in the domestic circuit - can’t go and play in overseas leagues such as the Abu Dhabi T10 league.

Suresh Raina amassed 4687 runs in the IPL for CSK and Gujarat Lions, winning 4 titles with CSK. The southpaw was part of two of India's greatest ICC tournament triumphs - the 2011 World Cup and the 2013 Champions Trophy.