Fans React After KL Rahul Was Missing In BCCI&rsquo;s Latest Post Of Team India In Trinidad

The possibility of KL Rahul taking part in the upcoming 5 T20I series against the West Indies has vastly decreased after the opener was missing in Team India’s arrival video in Trinidad. The BCCI, on Tuesday, uploaded a video of India’s T20I squad arriving in Trinidad. The video included skipper Rohit Sharma along with Rishabh …

The possibility of KL Rahul taking part in the upcoming 5 T20I series against the West Indies has vastly decreased after the opener was missing in Team India’s arrival video in Trinidad.

The BCCI, on Tuesday, uploaded a video of India’s T20I squad arriving in Trinidad. The video included skipper Rohit Sharma along with Rishabh Pant, Dinesh Karthik, Bhuvneshwar Kumar, R Ashwin and Kuldeep Yadav; the players were received at the hotel by batting coach Vikram Rathour and Praveen Mhambrey, who were already in West Indies with the ODI squad. 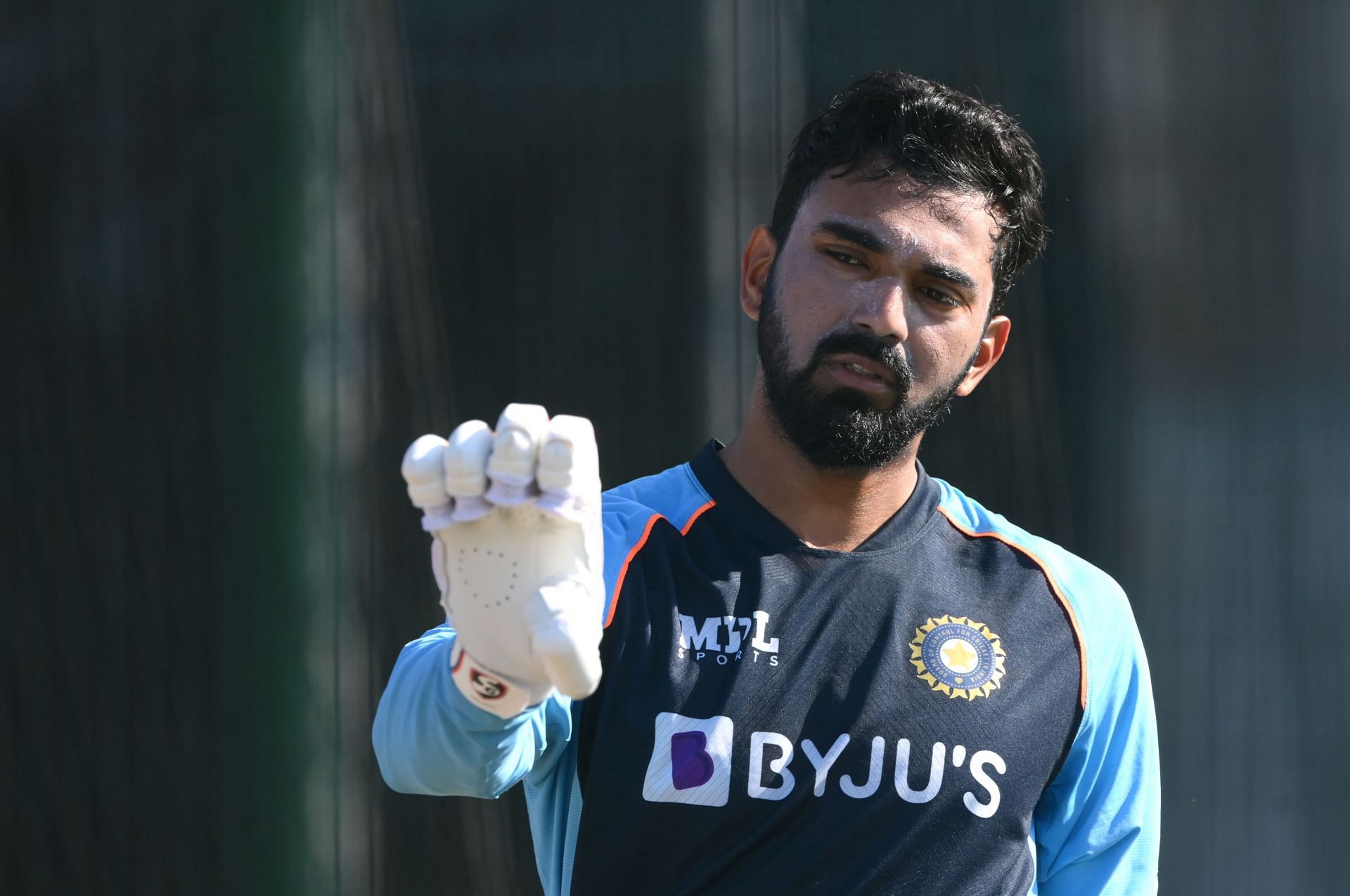 KL Rahul’s absence was conspicuous and fans have been left confused with the star batsman missing and no proper update from the BCCI.

Here’s the video posted by the board:

The T20I squad members have arrived here in Trinidad

The 5-match T20I series is all set to commence on July 29.#WIvIND #TeamIndia pic.twitter.com/pZLECGOtUu

Last week, on Thursday, the BCCI president Sourav Ganguly himself revealed that KL Rahul had tested positive for covid-19 during his time at the National Cricket Academy (NCA) in Bengaluru where he had been rehabilitating after a sports hernia operation.

This has put Rahul’s comeback on hold. In fact, according to some reports, he will certainly miss at least the first three T20Is against the West Indies. The 5 T20Is, which are slated to be played across three venues – Trinidad, St Kitts and Florida (USA) – start from July 29 to August 7.

A groin injury, which he had sustained ahead of the South Africa T20Is soon after the IPL 2022, and now covid-19 means that Rahul will not have taken the field for two months for the national team. Last month Rahul had groin surgery in Germany.

He missed the South Africa and Ireland T20I series and then the entire England tour, followed by the West Indies ODI series. After the successful completion of the operation, he went to the NCA and has been posting pictures and videos on his social media account about his rehab programme.

Under the BCCI’s post, Indian fans inquired about KL Rahul’s fitness and availability status for the T20Is vs West Indies.

Here are some of the reactions:

We Need Update on KLRahul Health

KL Rahul had another blockbuster IPL season – leading the Lucknow Super Giants, the right-hander finished as the second-highest run-getter in IPL 2022, amassing 616 runs, but his strike rate of 135 drew plenty of criticism.

The selectors didn’t name the vice-captain for this series as now Rahul’s availability is in doubt. Should Rahul not make the tour, Rishabh Pant and Jasprit Bumrah are the lead runners for being Rohit Sharma’s deputy.