Indian Premier League franchise Royal Challengers Bangalore's official Twitter account was hacked on Saturday morning. RCB is one of the most popular IPL franchises and has a huge fan following on social media. They have around 6.4 million followers on the microblogging site. The official Twitter handle of the franchise ‘RCBTweets’ was renamed as ‘Bored Ape Yacht Club’ and NFT-related tweets were posted on it.

The changed Twitter bio of the RCB’s Twitter handle now reads, "To become a member, buy a Bored Ape or Mutant Ape on OpenSea. Created by @yugalabs." The franchise has finally taken control of the official account and has removed unwanted content from the handle. Ahead of the 2nd ODI match between India and New Zealand, the franchise shared a promotional video in Raipur. It has to be noted that this is not the first time that RCB has gone through such an issue as their YouTube and Twitter accounts were compromised last year before the technical team restored the account.

“Dear 12th Man Army, our Twitter account was compromised a few hours ago and we have now managed to get the access back. We condemn the tweet that the hackers put out and we do not endorse any content from that tweet, which we have now deleted. We regret the inconvenience caused," RCB tweeted at that time. 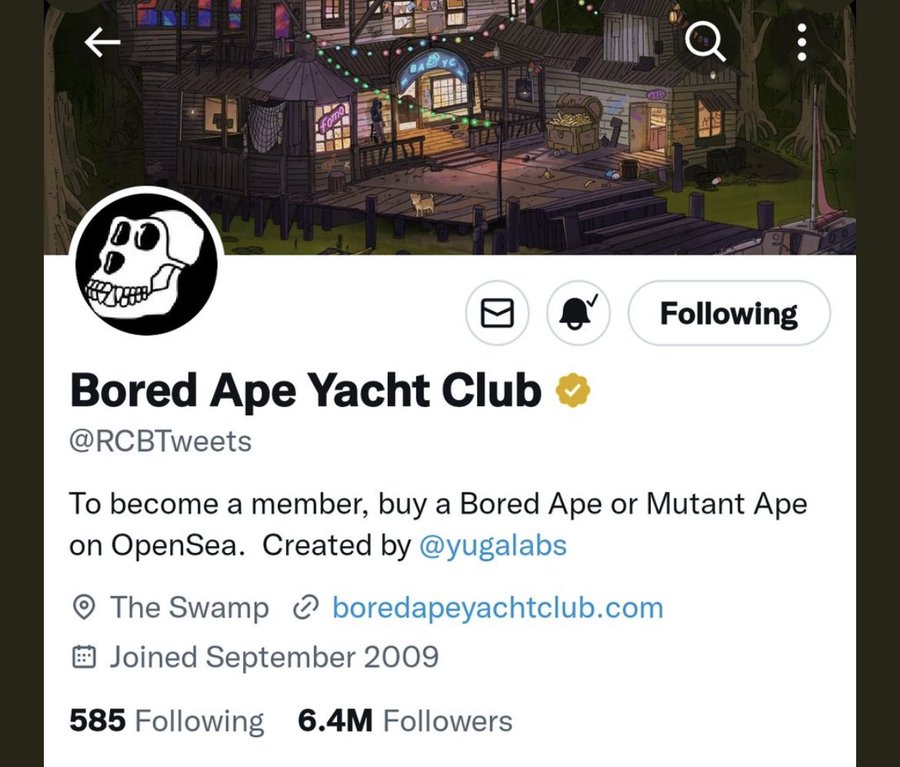 Check out how fans reacted to RCB's official account getting hacked:

Meanwhile, RCB headed into the 2023 edition of the Indian Premier League with a little kitty, however, the team managed to acquire some amazing players, including the likes of England's Will Jacks as they spent INR 3.2 crore.