Former Indian cricketer and World Cup hero Gautam Gambhir is highly impressed with Deepak Hooda and his work ethic. The former Indian opener hailed Hooda for his commitment while batting in the nets.

Deepak Hooda gave a brilliant performance for India in the 1st T20I against Sri Lanka in the ongoing series. He played a stunning knock of  41 runs off 23 balls to help India reach 162-5 on the scoreboard in the match. Later, he also won the man of the match award for his performance. Earlier, Deepak had a fabulous season for Lucknow Super Giants in the 2022 edition of the Indian Premier League. Hooda amassed 451 runs in 15 matches in the season, smashing 4 half-centuries. He is now a regular member of the T20I team currently. 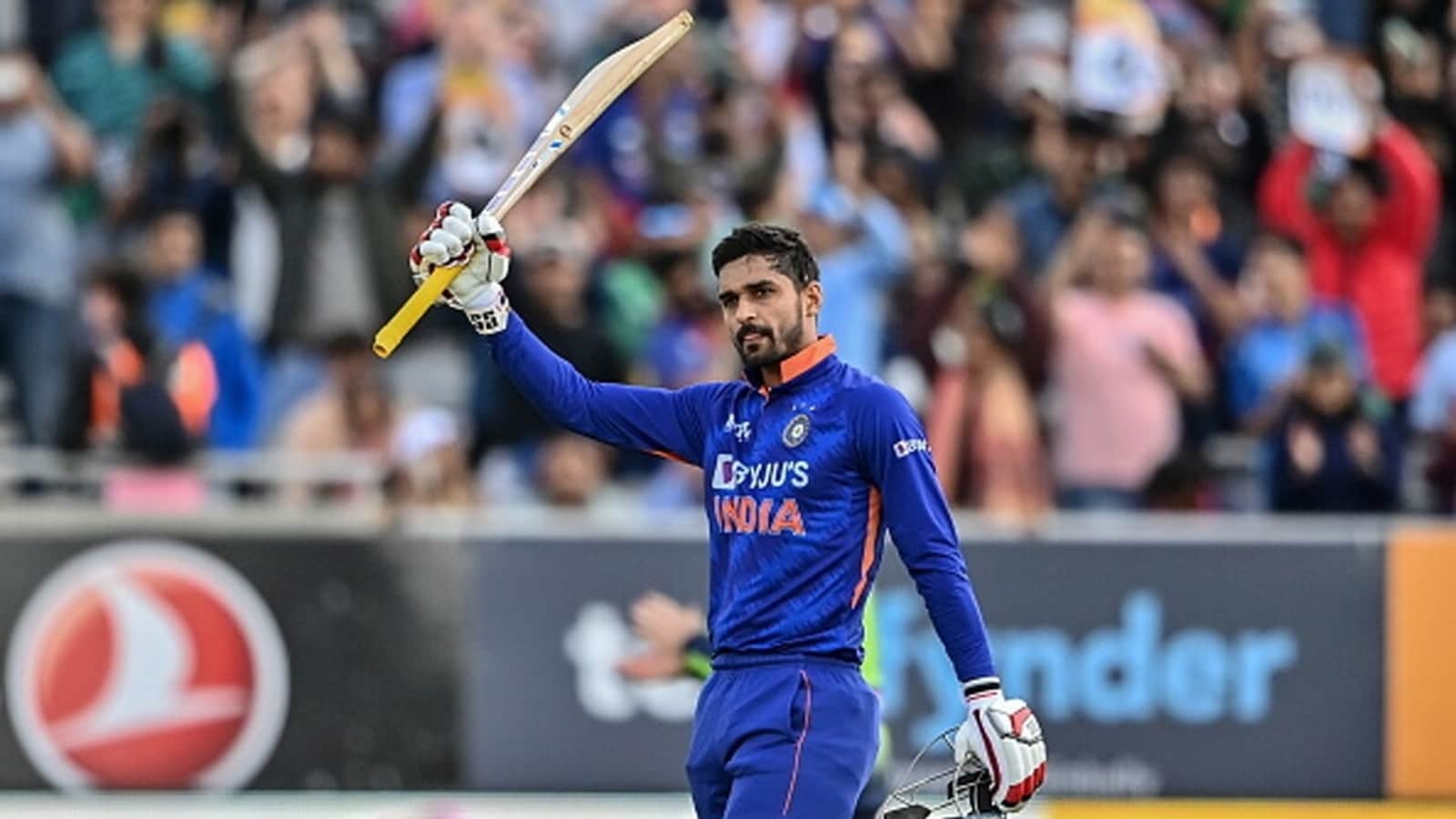 Recently, while speaking on Star Sports, Gautam Gambhir praised Deepak Hooda for his commitment to practice. Gambhir revealed how Hooda used to bat for 2-3 hours during net practice while playing for Lucknow Super Giants in IPL 2022. He said:

"His work ethic (impressed me the most). He just wants to bat, bat and bat. There were so many times when all the other coaches would say that he just bats too much. That’s what I used to do as well. You can’t just restrict someone from batting enough. If he wants to be prepared in a certain way, you ask him to prepare that way. He used to bat 2-3 hours in the practice session. That’s a great attitude”,

Furthermore, Gambhir also said that he likes Hooda's attitude of being hungry for practice. He said:

He added: “He wants to develop every day. That’s what you want to see from a young cricketer. That’s why he is doing what he is doing. He has batted at No. 3, he has batted as a finisher. You want to adapt to different situations. I like that attitude. Guys who are hungry about practicing and developing their skills,”