Gautam Gambhir Takes A Subtle Dig At Kohli And Rohit

Wicketkeeper-batsman Nicholas Pooran became the most expensive West Indian player in the IPL auction history when the Lucknow Supergiants splashed INR 16 crore on the 27-year-old at the IPL 2023 auction that took place in Kochi on December 23.

This acquisition from LSG made fans raise their eyebrows, because not only Pooran was a discarded player from Sunrisers Hyderabad, but he hasn’t been in good form this year and also has stepped down as West Indies’ captain after his side was eliminated in the qualifying round at the T20 World Cup 2022 in Australia.

It was a hefty payday for Pooran, though, who was with SRH last season at a price of 10.75 crore.

Known for his belligerent power-hitting and stylish strokeplay, Pooran has failed to light up the IPL so far. In the last 4 IPL seasons, playing for Punjab and SRH, Pooran averaged 26 at a strike rate of 151 in 44 knocks.

He had a decent IPL 2022 with SRH wherein the southpaw averaged 38 and struck at 144, but still, the franchise released him; it worked out well for Pooran who was bought for 16 crore by LSG.

Amid the questions and criticism by fans, Lucknow global mentor Gautam Gambhir has come out with a defense of LSG's big-money signing, Nicholas Pooran. Gambhir said that he's looking at Pooran as a highly impactful player. Perhaps taking a dig at other famed batters who accumulate runs at a low strike rate, Gambhir said he'd like Pooran to win games with "impactful" contributions and he doesn't need to pile up 500-600 runs in the tournament. 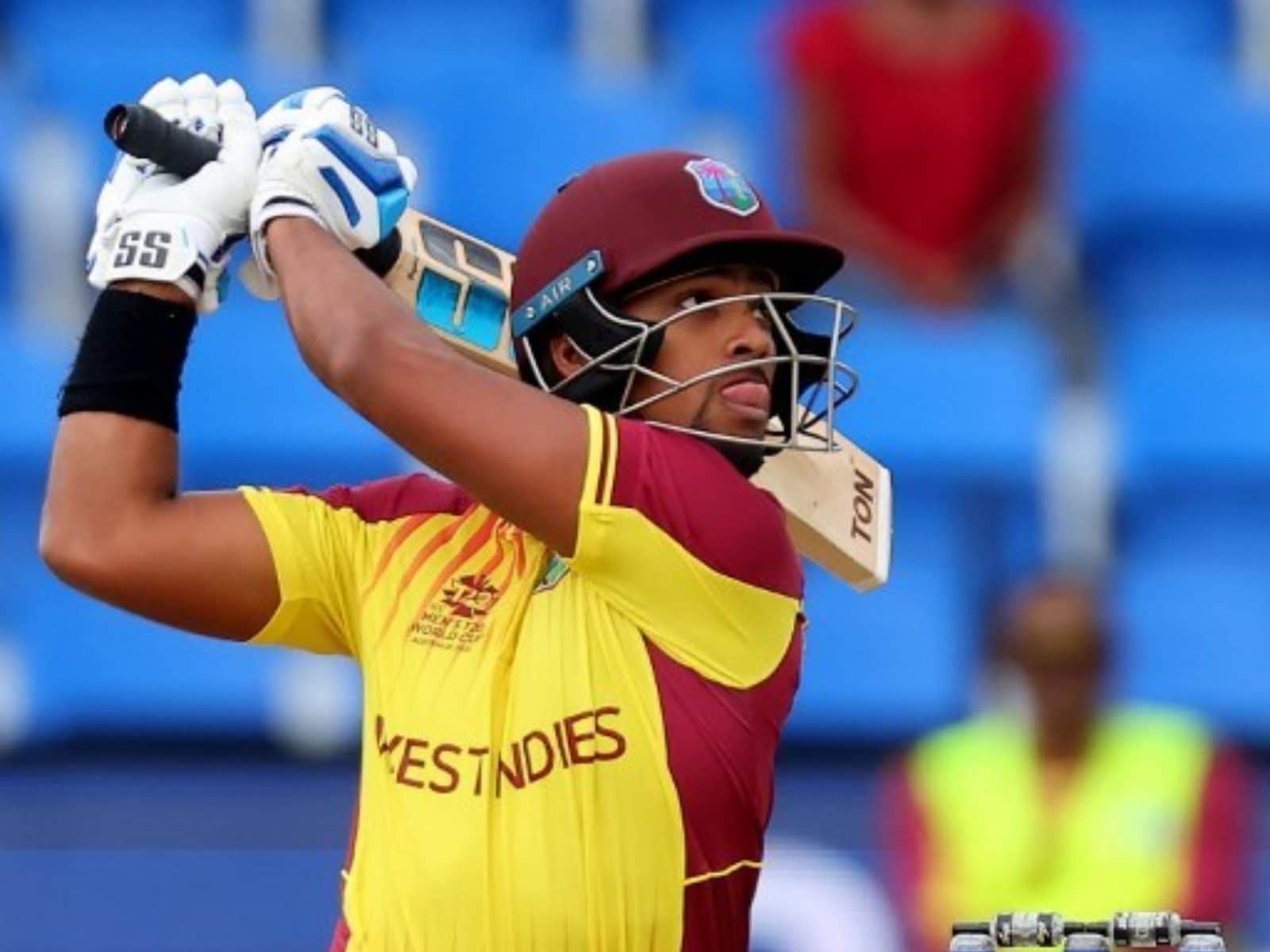 "I don’t look at the last season. I look at the player’s ability and impact. This tournament is not about scoring 500-600 runs. That player can win you 2-3 matches in a season, and he has age on his side. If you can get such a player, you try your best to build your team around him,” Gambhir told JioCinema.

“I’m not only looking for this season, he also provides us longevity. Very less players in that age bracket (27-28) have that ability. Pooran will continue to get better as he plays. I always believe that records only make headlines but impact wins you the tournament,” he added,

Lucknow finished in the top 4 in their maiden IPL season but lost to RCB in the Eliminator. The KL Rahul-led side would want to take a few steps better in IPL 2023.