Superstar Australia all-rounder Glenn Maxwell has suffered a freak accident and broken his leg in Melbourne at a friend’s 50th birthday party on Saturday night.

Maxwell slipped and fractured his left fibula and underwent surgery on Sunday, Cricket Australia said. His “leg has been reset”, and he’s expected to be out of action for 8 to 12 weeks.

This injury and the following surgery ruled Maxwell out of action until at least January. Maxwell was named in the ODI squad to face England at home later this month. He will miss that series and also the majority of the BBL 2022/23, which will kick-start in mid-December. 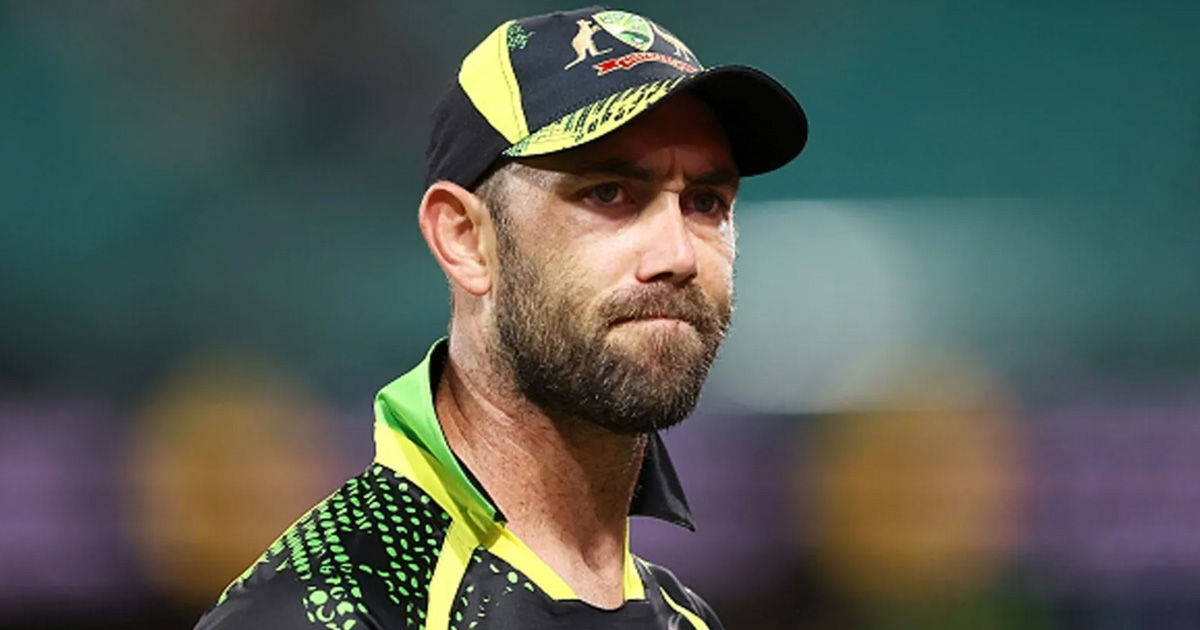 Glenn Maxwell is a key player for Australia, Melbourne Stars, and RCB

Maxwell, who is the captain of the Melbourne Stars, may recover to play in the last stages of the BBL. Melbourne Stars will need to announce a new captain until Maxwell recovers; Marcus Stoinis, Joe Burne and Adam Zampa are in contention.

“Maxwell went to the birthday party in the evening and was running around a tennis court with the person celebrating when both tripped and fell. Maxwell’s leg got trapped under the other person,” said a report in The Age and Sydney Morning Herald. The man celebrating his 50th birthday was a former schoolteacher of the cricketer.

“Sources said the mishap took place early in the event and while Maxwell had had time for a couple of drinks, neither party was intoxicated,” the report added.

Australian men’s national selector George Bailey said of this accident: “Glenn is in good spirits. It was an unfortunate accident, and we feel for Glenn in the circumstances given he was in great touch in his last few games.”

“Glenn is a critical part of our white-ball structure, and we will continue to support him through his recovery and rehabilitation.”

RCB fans need not worry as Maxwell will get fit in time for the IPL 2023, which will likely start in the last week of March, so there's plenty of time for the Aussie all-rounder to recover, although this means that the 34-year-old Maxwell's ambition of return to the Test side has taken a big dent.