India's disappointing exit from the semi-finals of the T20 World Cup 2022 in Australia, where they were thrashed by England in the must-win knockout match by 10 wickets, have raised questions about captain Rohit Sharma. There are many who feel that a younger captain - Hardik Pandya should take over the job of captaincy in the shortest format of the game.

However, former Indian off-spinner Harbhajan Singh believes there is a need to change the support staff too. Harbhajan Singh feels that India should consider bringing retired players like Ashish Nehra into the coaching set-up and help Rahul Dravid with modern-day tactics.

Though, Harbhajan didn't say it directly but he hinted that Nehra is better suited to coach the Indian cricket team in the shortest format of the game. He said:

"In the T20 format you can have someone like Ashish Nehra who recently retired from the game. He knows this better than, with all due respect to Rahul, we have played together for so many years, he has vast knowledge but this is a tricky format."Someone who has played the game more recently is better suited for the coaching job in T20s. I am not saying you remove Rahul from T20. Ashish and Rahul can work together to build this team for the 2024 World Cup," 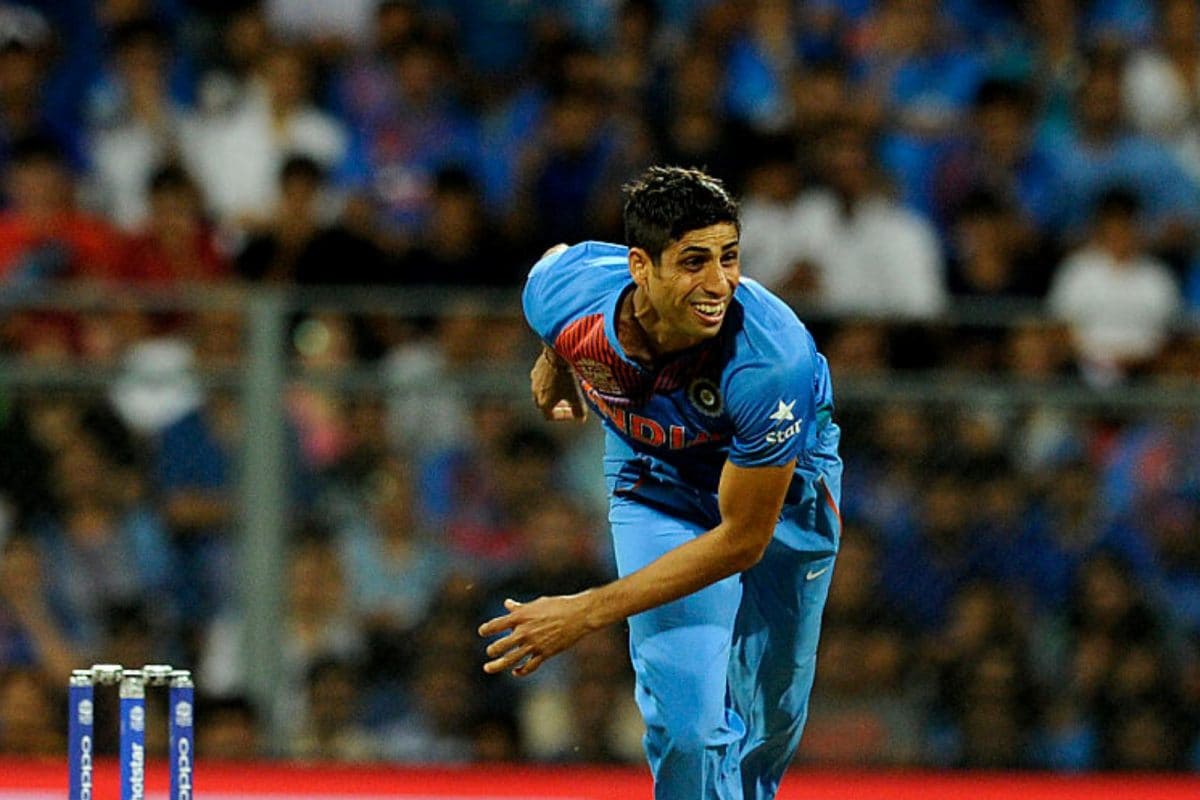 It has to be noted that Ashish Nehra, who retired in 2017, helped Hardik Pandya-led Gujarat Titans win the 2022 edition of the Indian Premier League. It was his maiden assignment as the head coach of any team. He was previously associated with RCB's support staff. Further, Harbhajan added:

"With such an arrangement, it is easy for Rahul Dravid as well who can take a break as well like he did for the New Zealand tour and Ashish can do the job in his absence,"

The Indian cricket team is currently locking horns with New Zealand, where NCA VVS Laxman has taken over the responsibility of the head coach in the absence of Rahul Dravid, who was rested after the T20 World Cup 2022 alongwith senior players like Rohit Sharma, Virat Kohli, KL Rahul, Dinesh Karthik, and R Ashwin.

Harbhajan Singh was also asked about 'different players in different formats' strategy. Responding to this, he said: "That is fine. That works for me."