Popular cricket commentator and cricket analyst Harsha Bhogle has picked his Test team for 2022, where he picked players who shined the brightest last year. In an interaction with Cricbuzz, Bhogle picked four stars from England, two from Australia and South Africa, and one each from India, West Indies, and Pakistan.

For the opening position, Harsha picked Australia’s Usman Khawaja and West Indies skipper Kraigg Brathwaite. Both the players played extremely well for their side last year. While Usman Khawaja smashed 1080 runs in 11 Tests at an average of 67.5 with four centuries and five fifties, on the other hand, Brathwaite played some gritty knocks for West Indies. He amassed 687 runs in 14 innings at an impeccable average of more than 62.

Harsha's Test XI then comprised of the middle order that included Babar Azam, Joe Root, Jonny Bairstow, and Ben Stokes. Babar had a great 2022 in whites as he smashed the most runs in the format scoring 1170 runs in 16 innings. Joe Root, Jonny Bairstow, and Ben Stokes were brilliant throughout the year and they were the reason why England did extremely well this year in the longest format of the game. 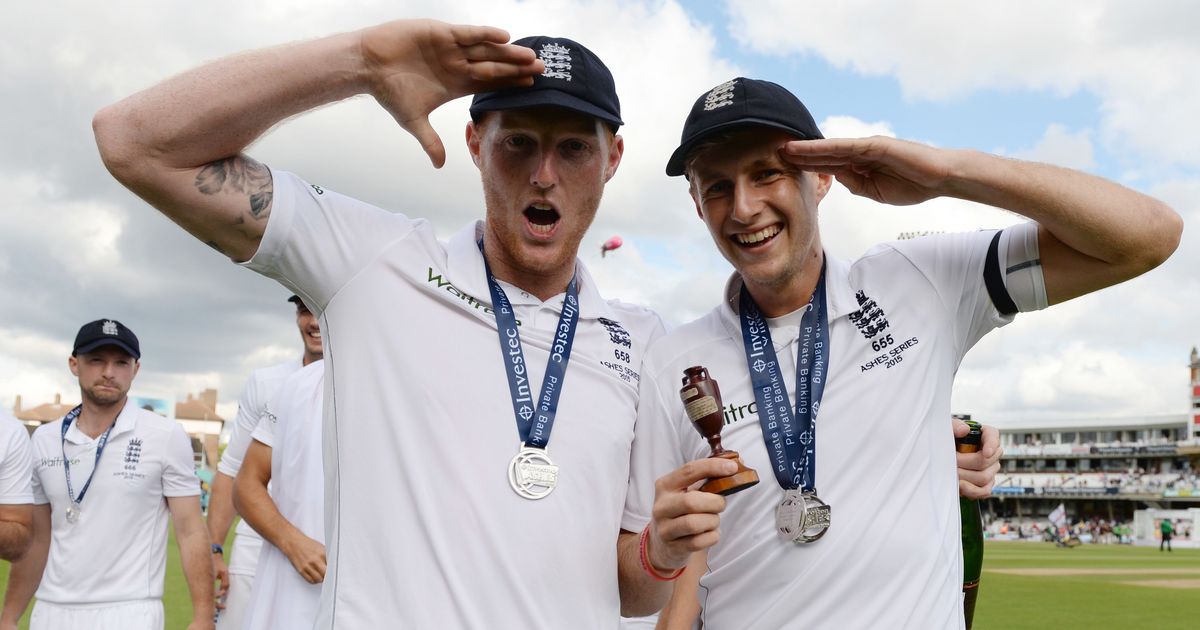 Keeper-batter Rishabh Pant is the only Indian player who made it to the Test XI of Harsha. Rishabh Pant was the leading run-scorer for India in 2022, amassing 680 runs from seven Tests at an average of 61.81.