Sarfaraz Khan has failed to find a spot for himself in the Indian squad announced by the BCCI for the first two Tests against Australia on Friday. The BCCI announced the squads for the T20I and ODI series against New Zealand, as well as the first two Tests against Australia. While Ishan Kishan and Suryakumar Yadav have received their maiden call-up for the Test series, on the other hand, talented cricketer Sarfaraz, who has been making a lot of noise with his consistent performances in the domestic circuit, has been ignored from the Indian squad.

In fact, the development came even as Sarfaraz averages an impressive 80.47 in first-class cricket. He has scored 3380 runs in 36 FC games, including 12 centuries and nine half-centuries. In the ongoing Ranji Trophy, Sarfaraz has impressed one and all with his amazing performances, scoring 431 runs in five games for Mumbai, including two centuries and a fifty. He had previously amassed 982 runs in six games last season at an average of 122.75, including four tons. 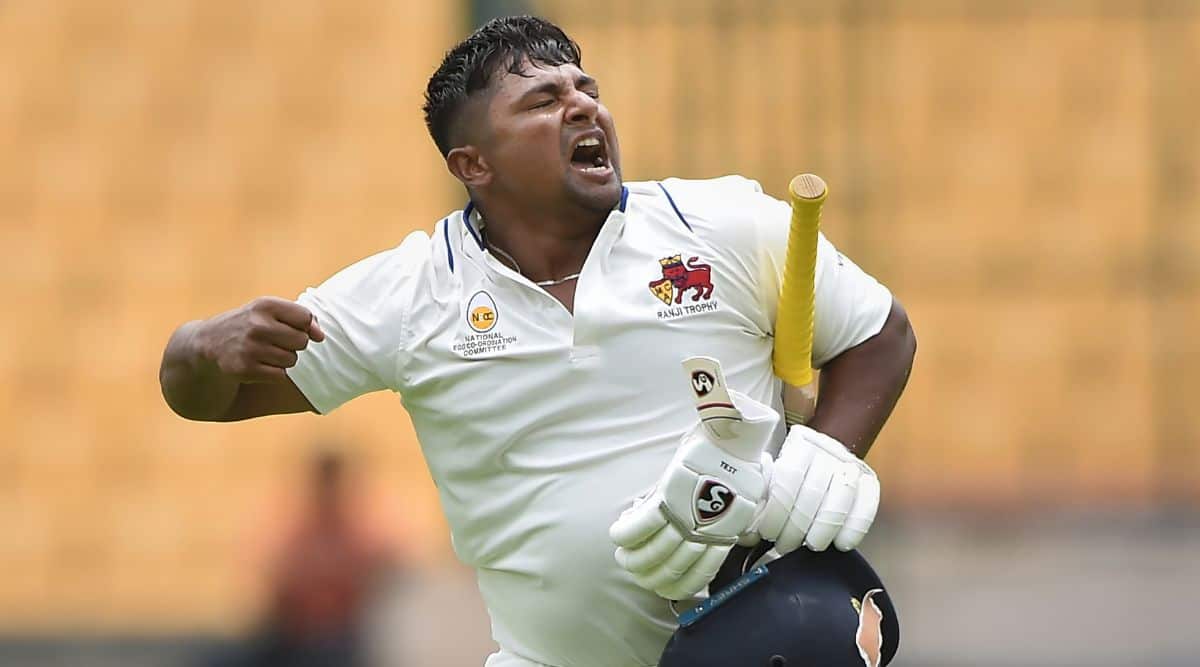 Considering that the 25-year-old is in such fine form, social media was flooded with reactions from the fans, who questioned why he was ignored and white-ball specialists like Surya and Ishan were considered over him. Among many, popular commentator and cricket analyst Harsha Bhogle also took to his social media and expressed his disappointment on Sarfaraz not getting an opportunity. He wrote:

"Very hard on Sarfaraz Khan who has literally broken the door down in first class cricket. You can't do more than he has."