"I Am Not Even Thinking...": Prithvi Shaw On A Possible Recall To Team India

Shaw has joined an elite list of Chris Gayle, Virender Sehwag, and Rohit Sharma in the batsmen who have scored a first-class triple hundred, a List A double hundred and a T20 century.

Yet Shaw, and any fan following Indian cricket, is left in uncertainty about when will the dynamic Mumbai opener get a chance to play for India again.

For Shaw, despite his blockbuster domestic and impressive IPL performances, has been kept out of the national squad across formats for a year and half. It has been absolutely puzzling and baffling to the fans why the right-hander isn’t selected even in the second-string squads. The last time Shaw played was in July 2021, when a second-string squad toured Sri Lanka. 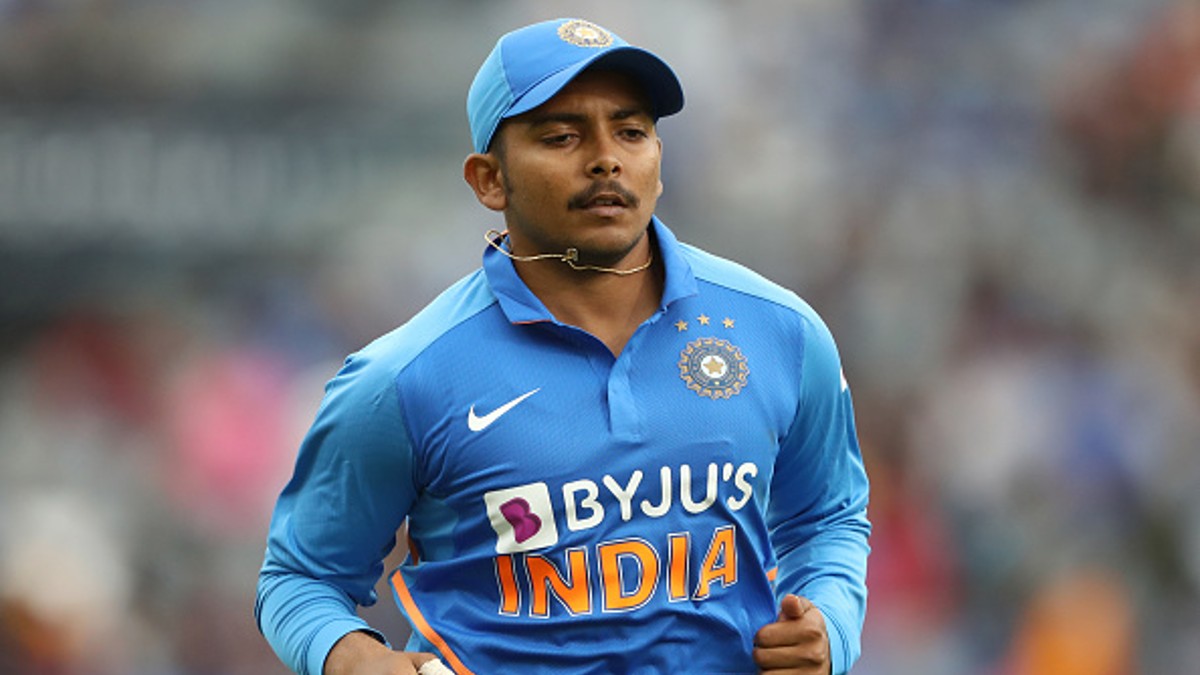 After smashing an incredible 379-run knock off 383 balls in the Ranji Trophy game against Assan, Shaw was queried about the same. But the opener stated his focus currently is on the Ranji Trophy and he’s someone who wants to live one day at a time, without stressing too much over the future.

“I am not even thinking if someone is going to call me in the Indian team. I am just trying to do my things right which I can and not to think too far ahead. I am a person who loves to live one day at a time. I have to make my today right. I am playing for Mumbai and the goal is to win Ranji Trophy,” Shaw said as quoted by ESPNcricinfo.

With his splendid innings, Shaw broke Sanjay Manjrekar’s record of 377 runs to register the second-highest Ranji Trophy score of all time. Only Bhausaheb Nimbalkar, who scored an unbeaten 443 for Maharashtra vs Kathiawar back in December 1948, scored more than Shaw in a Ranji Trophy innings.