Suryakumar finished the tournament with 239 runs in 6 outings at an average of 59, a strike rate of 189, ending up as the third-highest scorer in the tournament. During the tournament, Yadav achieved a career-best rating of 869 points, though his rating dropped to 859 after his dismissal for the score of 14 in the semi-final against England.

Pakistani openers Mohammad Rizwan and Babar Azam held onto their second and third position respectively despite a subdued tournament.

England opener Alex Hales smashed scores of 52 vs New Zealand, 47 vs Sri Lanka, and 86* vs India which propelled him to number 12 with a jump of 22 spots. Hales finished as England’s second-highest run-scorer in the T20 World Cup, with 212 runs at an average of 42.40.

Rilee Rossouw, the swashbuckling South African number 3 who hit a century vs Bangladesh, jumped up to the 7th position. 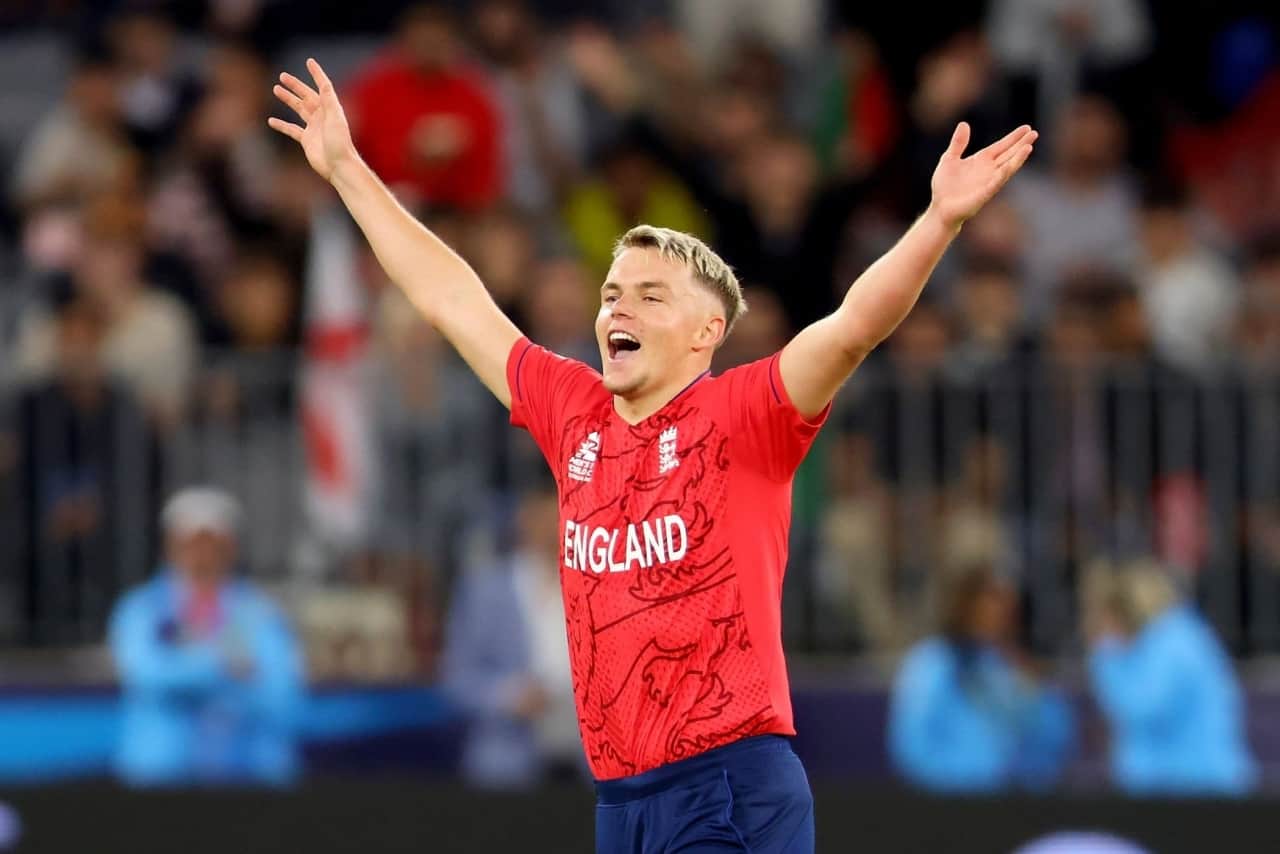 Among the bowlers, England leg-spinner Adil Rashid gained 5 slots and is now seated at the number 3 ranking following his terrific performances of 1/20 and 2/22 in the semi-final vs India and final vs Pakistan respectively.

Sam Curran had a breakthrough tournament where he emerged as an excellent death bowler. Curran delivered a Man of the Match performance in the final, recording figures of 3/22, and also was named the Player of the Tournament - the first proper pacer to bag this award in T20 WC history -for taking 13 wickets, 9 out of which were in the death overs. Sam Curran moved up to number 5 among bowlers.