EXPLAINED: Why ILT20 Stats Will Not Be Added To Players’ T20 Records

The inaugural edition season of the International League T20 (ILT20) in the UAE will kick off on January 13, with Dubai Capitals taking on the Abu Dhabi Knight Riders, with the final scheduled for February 12.

Moeen Ali, Joe Root, Chris Lynn, Sunil Narine, Kieron Pollard, Alex Hales, and Wanidu Hasaranga are among the marquee T20 names set to feature in this competition. The ILT20 is a 6-team tournament, where a total of 34 games - 30 in the league stage and then the four playoffs - will be played.

This is one of the two big-money T20 franchise leagues that will start in 2023, along with South Africa’s SA20, which will start on January 10. Both the leagues have roped in a number of the biggest T20 names in the world - barring, of course, Indian players - and both will aim to have an upper hand over the other as their schedules clash for large parts.

However, about 10 days before the start of the tournament, the ICC has given a dent to the ILT20 (UAE’s league) by confirming that the players’ stats in this league will not/should not be counted in their T20 data, while that of SA20 will be counted. 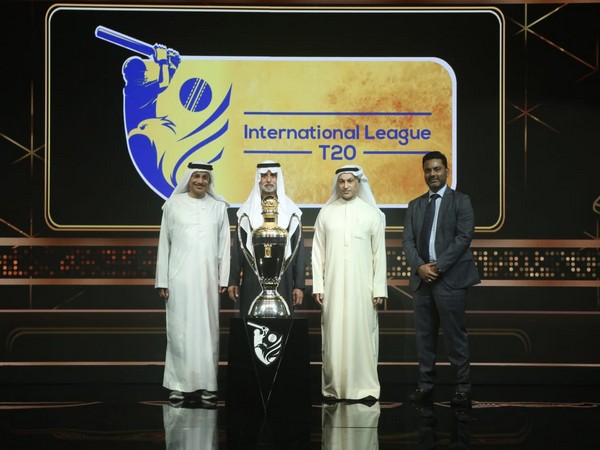 Why will players’ stats in ILT20 not be counted in official T20 data?

The ICC regulations state that T20 competitions hosted by non-Full Members cannot be attributed List A or T20 status, and the global governing body also told the statisticians that no special exemption will be made for the big-money tournament in the UAE, ILT20.

Since the UAE is not a Full Member, the stats of the ILT20 won’t be added to players’ official T20 records, while it will be counted for the SA20 of South Africa, which is a Full Member.

“The UAE ILT20 has been sanctioned by the ICC but List A T20 status will not be granted to this event as it does not meet the criteria in the regulations,” an ICC spokesperson told the website The Cricketer.

Instead, the players’ records and achievements and statistics in the ILT20 will be relegated to the “miscellaneous” or “other T20” columns of statisticians’ databases, which isn’t considered of much substance or importance.

Also, this is not the first time that such an issue has come up. In the tournaments like the Global T20 Canada, which included stars like Chris Gayle, David Warner, and Steve Smith, and in the Fairbreak International - a women’s competition hosted in Dubai last year - also players’ stats weren’t entered in their formal T20 records.