IND vs BAN: &quot;He Knows He Has Our Support&quot;- Rahul Dravid Made A Big Statement On KL Rahul's Form

IND vs BAN: "He Knows He Has Our Support"- Rahul Dravid Made A Big Statement On KL Rahul's Form

Indian opener KL Rahul has been facing severe criticism for his poor performances in the ongoing T20 World Cup 2022. He has scored just 22 runs in three games so far, registering scores of 4,9, and 9, and there are many who have blamed it on his conservative approach that has pushed the Indian cricket team on the backfoot against strong bowling attacks. Time and again, KL Rahul has shown the carnage that he can cause when he is on song however he has failed to deliver whenever there is a big occasion or an important game.

Heading into the match against Bangladesh on Wednesday, it is no surprise that the biggest questions are regarding KL Rahul's form. While he has been receiving criticism from all corners, Indian head coach Rahul Dravid has come out in support of the opener and has backed him to score big runs against Bangladesh.

Ahead of India vs Bangladesh clash, in a press conference, Rahul Dravid said that he and captain Rohit Sharma knows what kind of impact Rahul can make with his sheer class. He also revealed what sort of conversations he has been having with the batter. He said:

"I think he is a fantastic player, he has a proven track record. I think he has been batting superbly. These things can happen in T20Is, it has not been that easy for top-order batters. This tournament has been challenging, I think he was brilliant in the practice games against the likes of Pat Cummins, and Mitchell Starc. He got 60 or 70. I am hoping that it all clicks together in the next few games,"

He added: "We know his quality and ability, he is very well suited for these conditions. He has got a good all-round game and he has a very good backfoot game which is required in these conditions. We are happy with the way he has been hitting it," 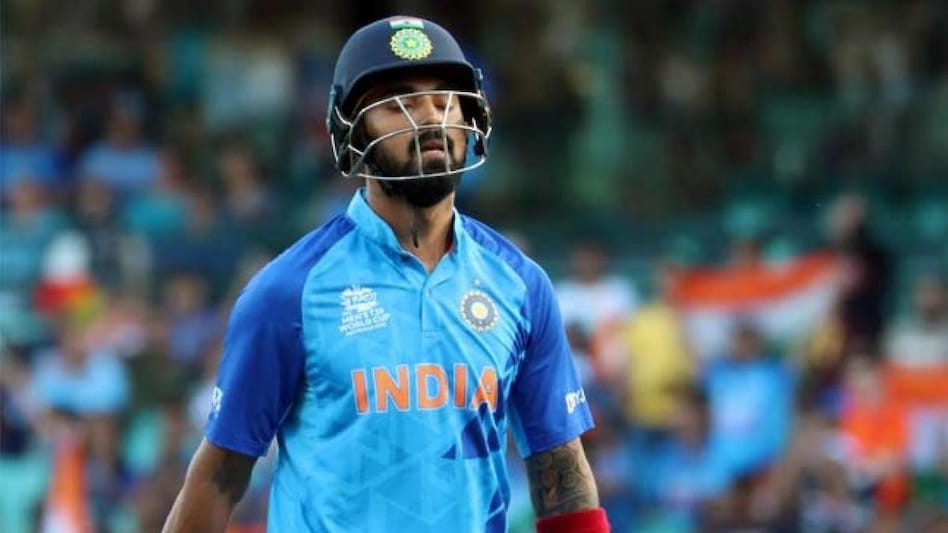 When asked about the sort of conversations he has been having with Rahul, Dravid said: "We have a lot of conversations with players, it is hard to reveal exact details. Rest assured, both in words and in action, over the last year, he knows he has our support. There has been a lot of clarity on what our side is going to be this tournament and we have not wavered from that. We play a lot of cricket, you might see different players playing in different situations."

"There have been injuries and including him, he has had phases where he has been injured. I think it has been great with captain Rohit Sharma that he has"