Team India is currently participating in the ongoing T20 World Cup in Australia. Under the captaincy of Rohit Sharma, the Indian team is applying its might to end the 15-year drought of the World Cup title and reaching the semi-finals is almost certain. Meanwhile, the Cricket Board of India (BCCI) has announced four different teams for the two overseas tours to India to be held after the World Cup.

After the T20 World Cup, the Indian team has to play a limited over series in New Zealand from November 18. Here the captain of the T20 format will be in the hands of Hardik Pandya while the one-day captain will be in the hands of Shikhar Dhawan. Most of the players participating in the T20 World Cup have not been included for this tour of India and many young players have got a chance. At the same time, after the tour of New Zealand, Team India will tour Bangladesh and take part in ODIs and Test series here. Here too, BCCI has included many players in the team.

Here too, BCCI has included many players in the team. There are a total of 7 such players on both these tours who can make their debut for India in different formats. 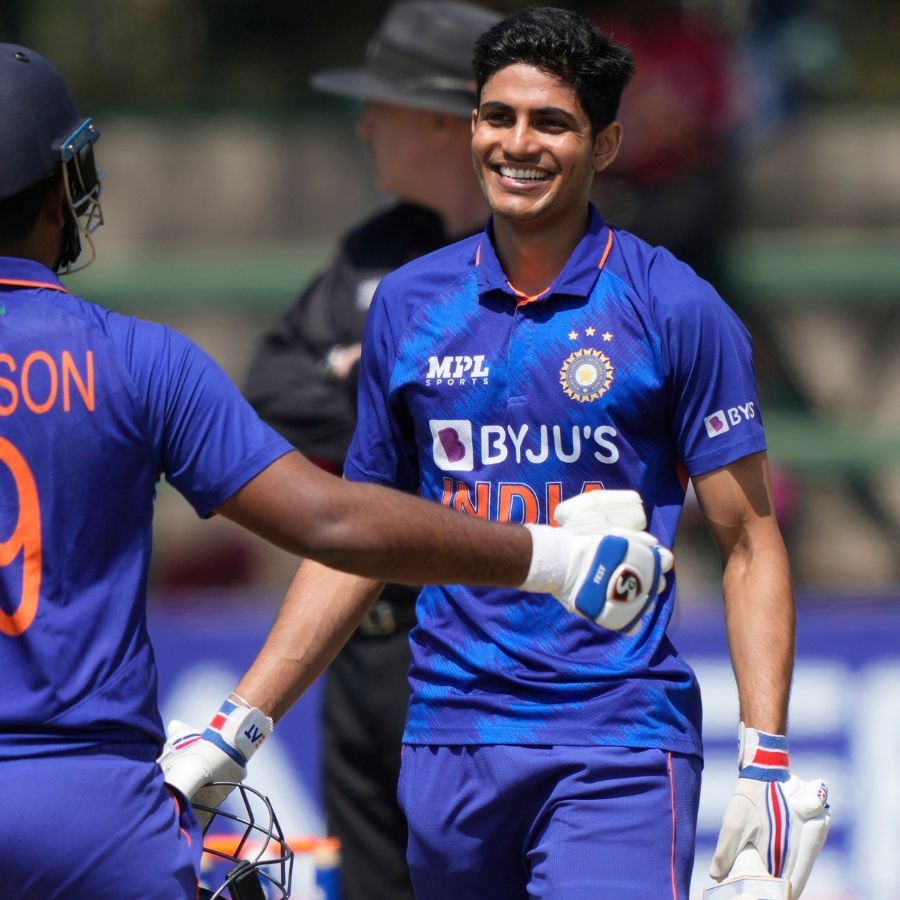 Shubman Gill, an important member of the Indian ODI team, has been called for T20 for the first time. He can make his T20 debut in New Zealand.

Rajat Patidar, who played for Royal Challengers Bangalore in IPL and back-to-back match-winning innings in domestic cricket, can also make his ODI debut against Bangladesh. 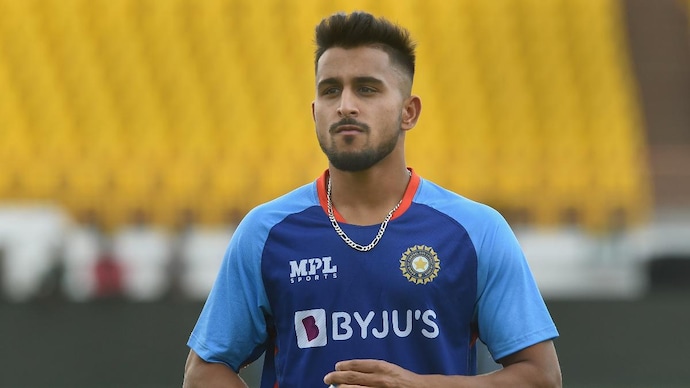 Umran Malik, a fast bowler from Jammu and Kashmir and who has played three T20 Internationals, has also been included in the ODI squad for the tour of New Zealand and he can make his ODI debut here.

Fast bowler Kuldeep Sen, who played for Rajasthan Royals in IPL and was part of India A, may get a chance to make his ODI debut against New Zealand.

Yash Dayal, a fast bowler and an influencer in domestic cricket after the IPL, may make his ODI debut in Bangladesh.

Wicket-keeper batsman KS Bharat has been with Team India in the Test series for some time but he has not got a chance to debut yet. However, he may get a chance to make his debut against Bangladesh.

Team India Squads For Test And ODI Series Against Bangladesh: