The Indian cricket team made a terrific start in the 3-match T30I series against New Zealand, winning the 2nd game in Mount Maunganui on Sunday, taking a lead of 1-0, after the first T20I match was abandoned because of rain. After Suryakumar Yadav completely stole the show with his sensational knock, smashing his 2nd T20I century, to help India post a total of 191 runs on the scoreboard, the Indian cricket team needed to do the job with the ball as well.

Even though Bhuvneshwar Kumar took the big wicket of Finn Allen in the very first over of the game, it was all-rounder Deepak Hooda, who ran riot in the middle overs and dominated over the Kiwi batters.

Kane Williamson and Devon Conway took some time to set in and just when they looked like taking the game away, it all came apart for the Kiwis at the hands of Hooda. After dismissing aryl Mitchell, Hooda ran through New Zealand's lower order dismissing Adam Milne, Ish Sodhi, and Tim Southee, and he even had a chance to take a hat-trick at one point. 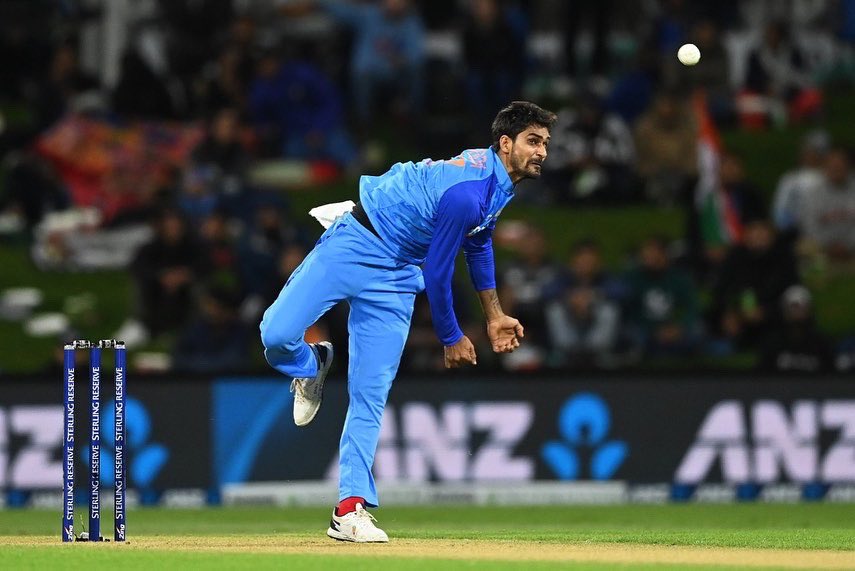 Deepak Hooda ended his spell with four wickets and his spell of 4/10 is the best by a bowler in the shortest format of the game between India and New Zealand as he surpassed Mitchell Santner's 4/11 when the left-arm spinner bamboozled Indian batting order in the 2016 T20  World Cup match in Nagpur.

Here, check out the best bowling figures in the IND vs NZ T20I series:

Meanwhile, after the game, stand-in captain Hardik Pandya was very vocal about the fact that the Indian T20I side needs more batters, who can bowl just the way Hooda bowled on Sunday. He said:  "I have bowled a lot, going forward I want to see more bowling options. Not always that this will work but I want more batters to chip in with the ball. I expect them to be professional, which they are,"