IND vs NZ: Dinesh Karthik Made A Big Statement On Shubman Gill's Inclusion In T20I Squad

IND vs NZ: Dinesh Karthik Made A Big Statement On Shubman Gill's Inclusion In T20I Squad

Veteran Indian keeper-batter Dinesh Karthik has showered praise on the young and talented Shubman Gill after his selection in India's T20I squad for the three-match series against New Zealand National Cricket Team. The young opener has already made his debut for team India in the ODI and Test format of the game, however, he is yet to play in the shortest format of the game. Shubman will finally get a chance to make his T20I debut in the ongoing series against the Black Caps.

It has to be noted that the first T20I match between India and New Zealand, which was set to be played at the Sky Stadium, Wellington on Friday, November 18, was abandoned due to rain without a ball bowled. 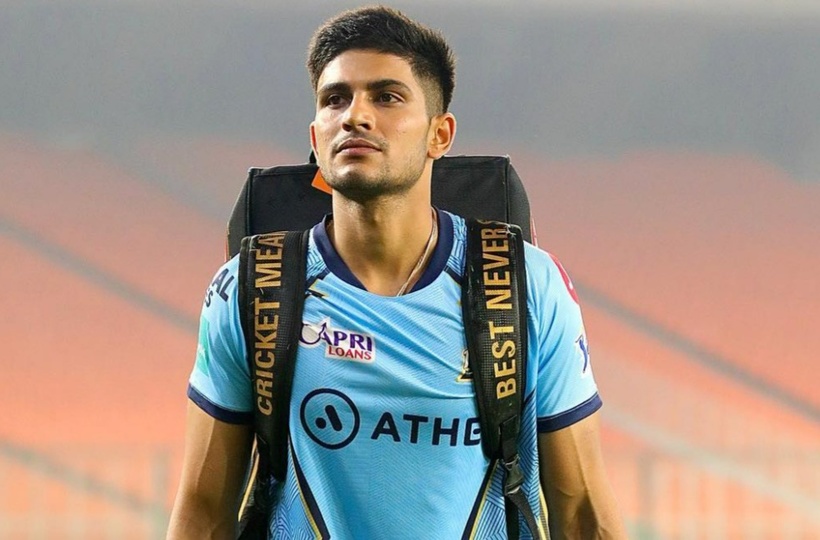 Recently, during a discussion on Cricbuzz, Dinesh Karthik stated that Shubman Gill has a lot of potentials and it is just a matter of time before he gets picked in the T20I squad of team India. He said:

“You just get the feeling that it was inevitable after a player of his class and ability didn’t play T20 cricket for India. There were two things, one that competition is immense in India and the fact that you are needed to do more than expected and he’s come good in the last few months,”

Further, DK said that the Indian team management expects something big out of Shubman Gill. He said: “No praise is enough for him for the fact that we always highlight and speak about. It shows that we expect something big out of him. He is a big bucks player for the Gujarat Titans and he showed his mettle,”

It was back in 2018 when Shubman Gill impressed one and all with his terrific performance in New Zealand during the U19 World Cup, where he was the second-highest run-scorer. He also racked up a century against Pakistan in the semi-final.