With the T20I series against New Zealand done and dusted, all the focus has now shifted to the upcoming ODI series against the Kiwis. While New Zealand have made a couple of changes in their ODI squad, the Indian side has made some significant changes going into the ODI series from the T20Is, due to various reasons.

Here's a look at all the changes from the T20 squad for the ODIs: 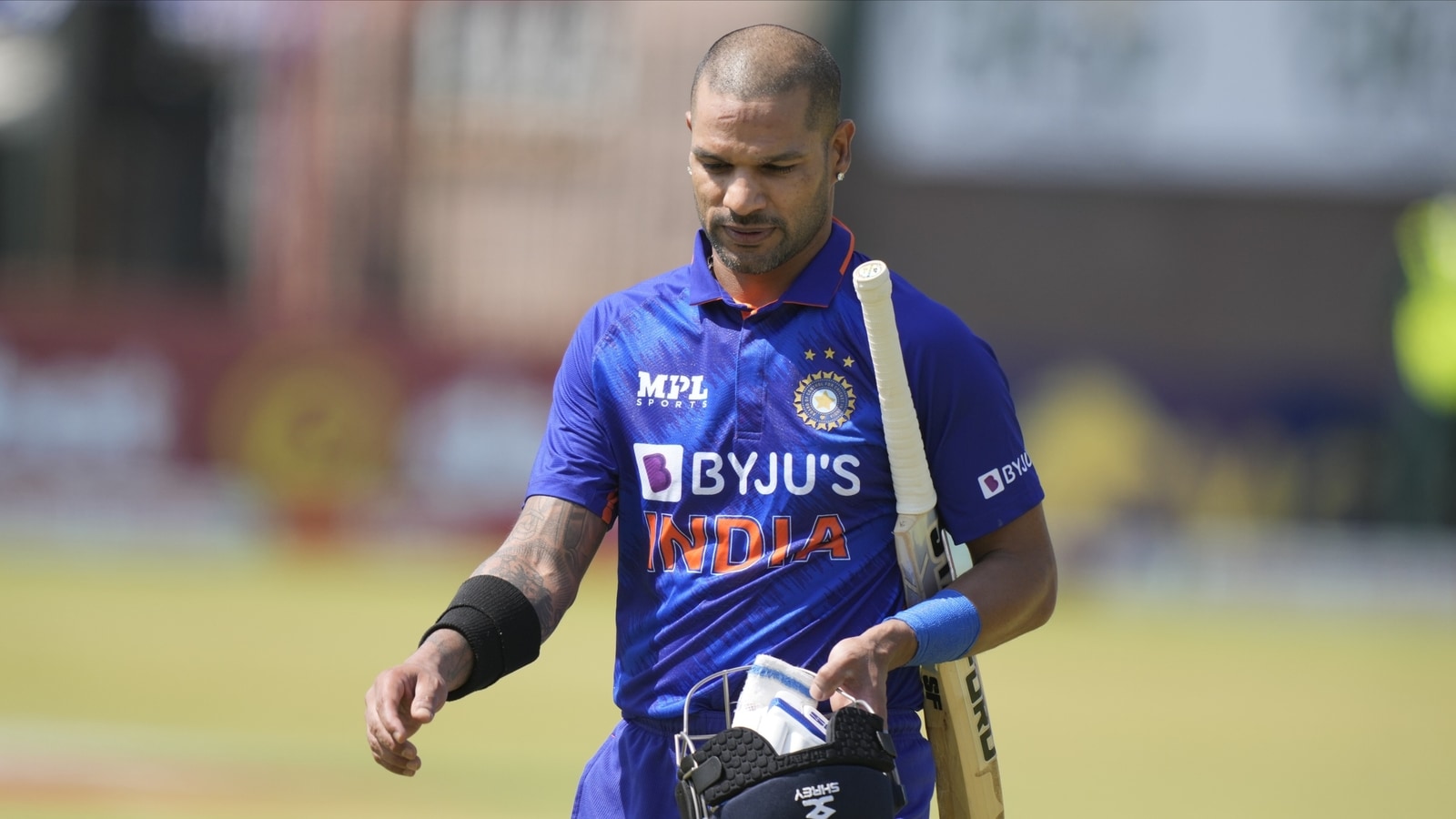 Players who are in:

Shikhar Dhawan - Hardik Pandya, who led the Indian side in the T20I series against New Zealand will head home as Dhawan will return to the side and will be seen leading the Indian cricket team in the ODIs. He last led team India to a successful 2-1 victory against South Africa in October. He has led the Indian side in 2 ODI assignments in 2022 and three overall and India has won all three of them.

Shardul Thakur, Deepak Chahar, and Kuldeep Sen - The pace attack in the ODI squad is completely different from the one in the T20I squad that played against New Zealand. However, Arshdeep Singh, who stole the show with his bowling in the T20I series, has been selected in the ODI format as well. While Kuldeep Sen has earned his maiden call-up in the ODI squad, on the other hand, Deepak Chahar and Shardul Thakur will make a comeback in the team.

Players who are out of the squad:

Hardik Pandya, who led the side to a successful win against New Zealand in the recently-concluded 3-match T20I series, has been playing continuously since the Asia Cup. He has been given a much-deserving rest as he is not part of the ODI series against New Zealand as well as the upcoming Bangladesh tour.

Ishan Kishan stole the show with his batting performance in the 2nd ODI match against South Africa as he played a sensational knock of 93 runs, has been left out of the ODI series against New Zealand. However, Ishan will travel to Bangladesh side alongside Virat Kohli, Rohit Sharma, and KL Rahul.

Mohammed Siraj, who put up a stunning 'player of the match' performance in the third T20I, taking 4/17, will miss the ODI series and will leave for Bangladesh to prepare for the upcoming series.

Bhuvneshwar Kumar and Harshal Patel are also not included in the ODI squad for the upcoming series.