IND vs NZ: Here's How India Can Reach The No. 1 ODI Team Ranking

India continued their home winning juggernaut by taking an unassailable 2-0 series lead over New Zealand with one ODI to go. This was following their 3-0 whitewash over Sri Lanka in the ODI series earlier this month. It's been almost 4 years since India last lost a bilateral ODI home series. 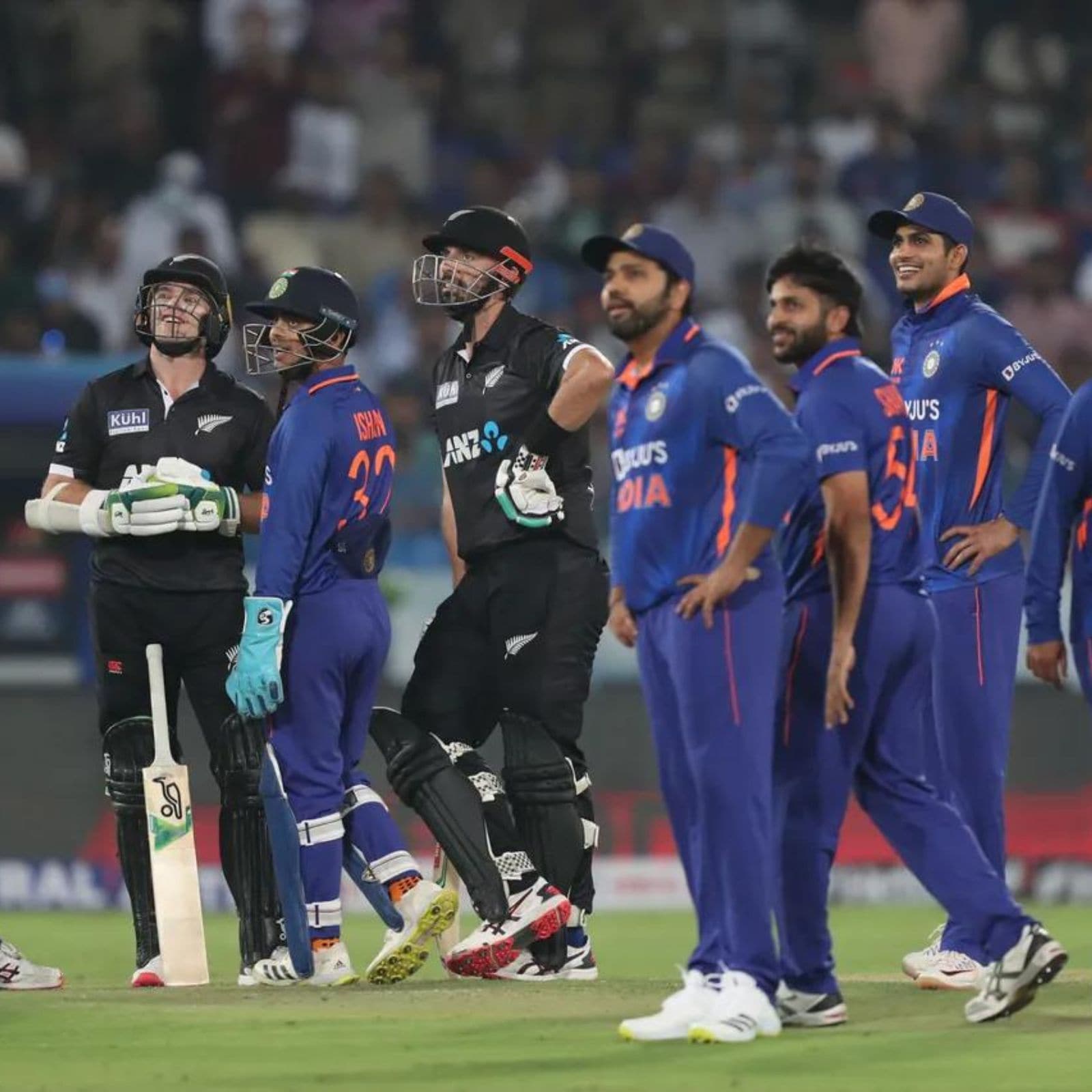 India have not lost a home series since March 2019

In the second ODI in Raipur, it was a stunning bowling display from the Indian pacers - Shami, Siraj, and Hardik - as they had New Zealand reeling at 15/5, before the likes of Thakur, Sundar, and Kuldeep chimed in the wickets section.

India bowled New Zealand out for 108 runs only which the hosts gunned down in 20.1 overs as Rohit Sharma smashed a fifty and Gill remained unbeaten on 40. Mohammed Shami was named as the Player of the Match for his splendid bowling display, which resulted in him returning with figures of 6-1-18-3.

With 5 straight ODI victories, India also have 113 points and are third on the rankings in ODIs. India have a clear chance of going to the top soon. If India defeat New Zealand in the third and final ODI of the three-match series, they will climb to no. 1 position in the ODI rankings.

The third ODI between India and New Zealand will be played on Tuesday at the Holkar Cricket Stadium, Indore.