After the T20 World Cup 2022, the Indian team will leave for a series of three T20s and 3 ODIs on the tour of New Zealand. Rohit Sharma and Virat Kohli will not be part of the Indian team for the T20 series on the New Zealand tour. Hardik Pandya can take over the captaincy command in T20 series. According to the report, KL Rahul will also not be a part of the team. The three T20 match series between India and New Zealand is starting from 18 November.

Meanwhile, the BCCI is all set to announce the Indian squad for the upcoming tour of New Zealand on Monday. The tour comprises 3 T20Is, starting November 18 in Wellington, followed by as many ODIs. The series will end on November 30 with the final ODI at the Hagley Oval in Christchurch. 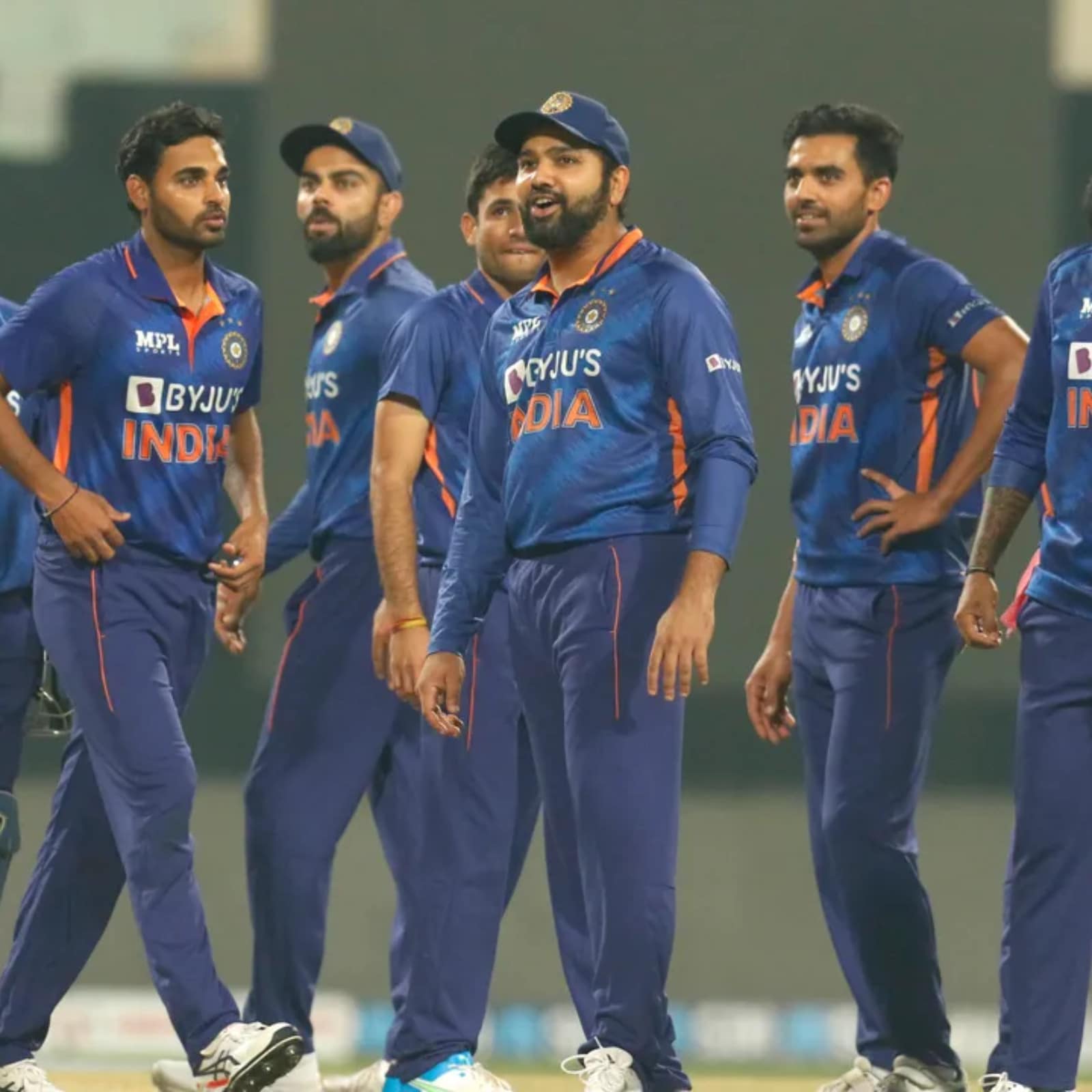 On Monday, the Indian cricket board also confirmed that chief selector Chetan Sharma will address the media later in the evening to make the announcement.  As per the official release, the presser would commence around 6:30 pm.

The Men in Blue is currently in Australia at the ongoing  T20 World Cup 2022, which ends November 13. The Indian side will fly to New Zealand for the 6-match series after which they are scheduled to tour Bangladesh for 3 ODIs and a couple of Test matches.