IND vs NZ: &quot;Rishabh Pant gets more opportunities than Samson...&quot; - Dinesh Karthik Made A Big Statement

IND vs NZ: "Rishabh Pant gets more opportunities than Samson..." - Dinesh Karthik Made A Big Statement

The Indian cricket team secured another T20I series win against the New Zealand side, on Tuesday, as the 3rd and final T20I match ended in a tie. The team was led by Hardik Pandya in the absence of regular skipper Rohit Sharma and vice-captain KL Rahul. The team also featured a young squad in the absence of young players including Virat Kohli, Ravi Ashwin, Dinesh Karthik, and others.

Rishabh Pant was seen opening the innings with Ishan Kishan, however, he failed to leave an impact with the bat as he continued to struggle. The star batter has been struggling to score runs in the shortest format of the game. He has played a total of 62 T20Is for India, however, he hasn't been able to seal his spot in the Indian side.

In the third and final T20I match against NZ, India lost three early wickets in the powerplay, which slowed down their start to the 161-run chase. Tim Southee dismissed two players in a single over. He dismissed Shreyas Iyer after sending Rishabh Pant back for 11 runs and a first-ball duck.

Speaking to Cricbuzz, DK praised Rishabh Pant's aggressive approach in batting. He stated that Pant is a player to watch out for when he keeps going however the DC captain would want to improve on his flaws and needs to step in more. 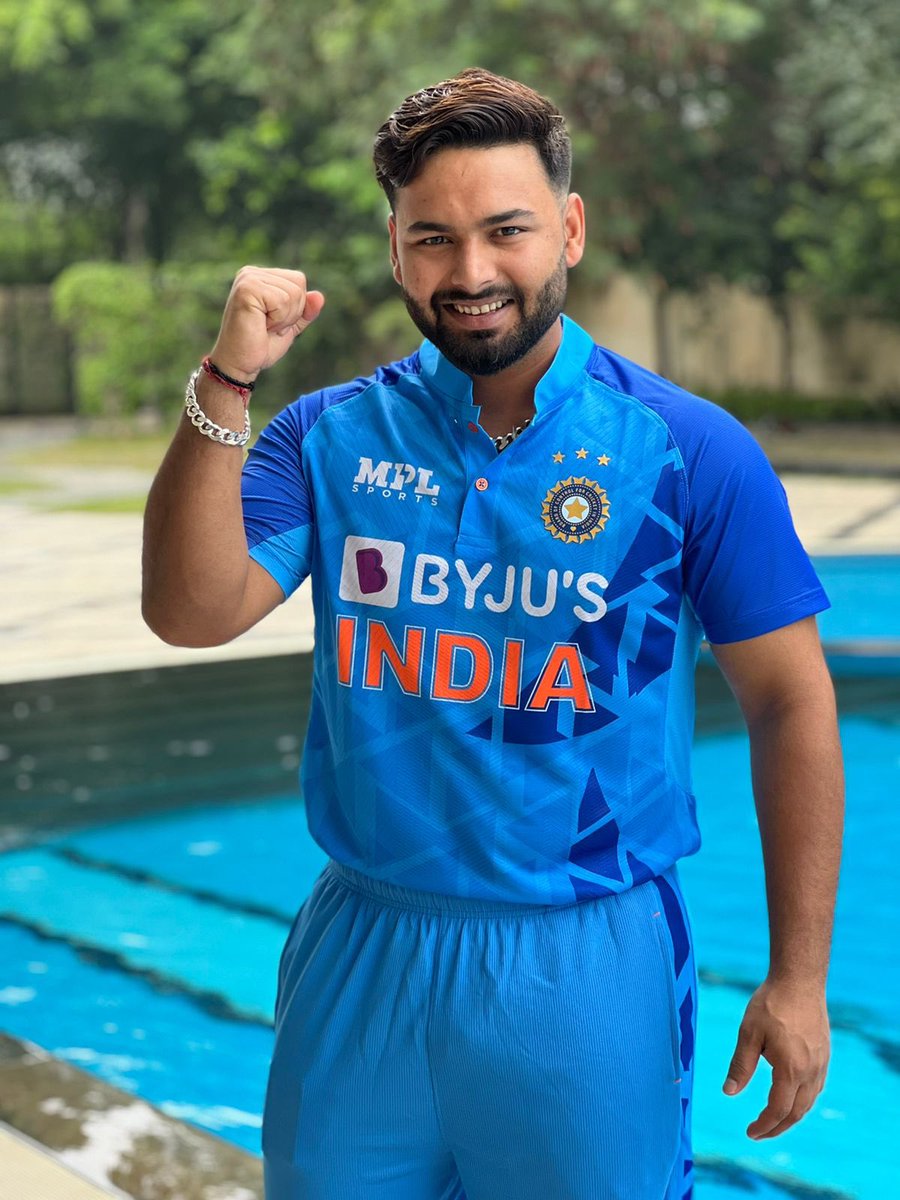 DK was asked whether Pant needs to relook at the similar short ball pattern, he has been struggling with. Responding to this, DK said: "It is possible, with risk comes reward as well. So, when he gets going, it is one of the short he plays. But yes, he sometimes tends to get out in a similar fashion and that is one thing he would be aware of and that is one of the areas he wants to improve on,"

Further, Karthik stated that Rishabh Pant gets more chances in comparison to the likes of Ishan Kishan and Sanju Samson, and thus the Gabba star needs to step in due to the fact that two more talents are warming the bench. He said:

"Rishabh Pant's biggest advantage in comparison to his peers Sanju Samson and Ishan Kishan is that the fact that he almost plays all three formats. If he keeps on going he is a player that looks very good and he plays a million-dollar shot,"

He added: "He is going to play the ODIs (against New Zealand) and then Tests against Bangladesh. He gets a lot more opportunities than these guys. Sometimes the other two guys might not get many opportunities and I feel bad for them. But this is where Rishabh Pant needs to step in and move forward with his T20 cricket."

Notably, Rishabh Pant has only amassed 346 runs at a strike rate of 135.6 in the 22 T20I games played in 2022. Sanju Samson has scored 179 runs in six Twenty20 Internationals matches in 2022 despite having limited opportunities.