IND vs NZ: Shikhar Dhawan Revealed How He Felt After He Was Replaced By KL Rahul As India Captain For Zimbabwe ODIs

IND vs NZ: Shikhar Dhawan Revealed How He Felt After He Was Replaced By KL Rahul As India Captain For Zimbabwe ODIs

The Indian cricket team is all set to take on New Zealand in the 3-match ODI series, which will kickstart from Friday in Auckland. Veteran batter Shikhar Dhawan will be leading the side in the absence of Rohit Sharma. This will be the third time in 2022 that Shikhar Dhawan would be leading the Indian side, as he had earlier captained during the West Indies ODI series, and then the home ODI series against South Africa.

Earlier, he was also named as captain for the  Zimbabwe series as well, but he was removed from the captaincy at the last moment as KL Rahul came back into the side, having recovered from his injury. KL Rahul captained the Indian side in the series against Zimbabwe. 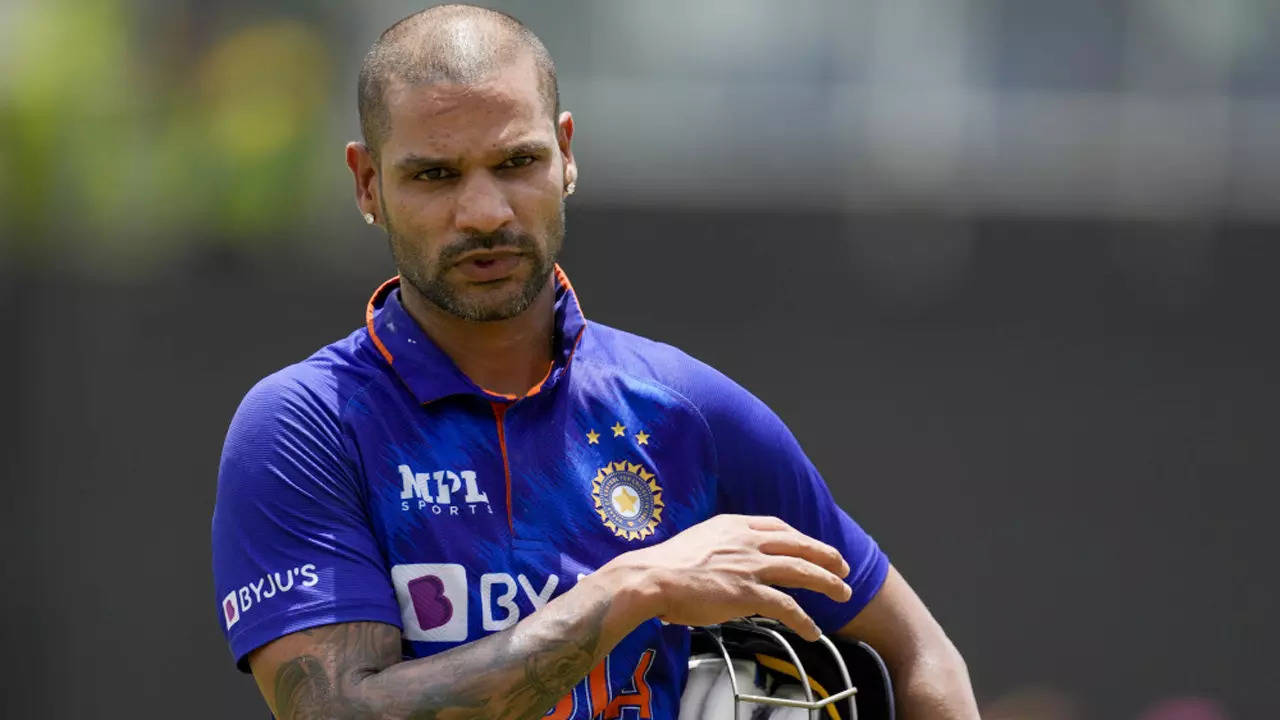 Meanwhile, ahead of the first ODI match between India and New Zealand, Shikhar Dhawan was asked about how he felt when he was removed as the captain for the Zimbabwe series. Responding to this Dhawan said that he wasn't hurt by the decision. He said:

"You have asked a good question. I consider myself fortunate that I am getting an opportunity to lead the side at this stage of my career. I feel good about it and it is a challenge. We have won good series with a young side. If I talk about the Zimbabwe tour, KL Rahul is the vice-captain of our main team, when he came back, I was mindful of the fact that he had to go to Asia Cup. If Rohit had gotten injured during Asia Cup, then KL might have been asked to lead. So it was better that he had the practice during the Zimbabwe tour,"

He added: "I was not hurt. I feel that whatever happens, happens for the best. I was then selected as the captain for the South Africa series, the selectors and the team management gave me that opportunity. I never feel bad,"

Further, talking about the World Cup 2023 and how having opening options such as himself, Rohit Sharma, and KL Rahul might turn into a headache for the team, Dhawan said: "We guys have been performing well for a period of time. At the same time, talking about myself, I have to keep performing. I know till the time I perform,  it would be good for me. It keeps me on my toes and keeps me hungry."

Dhawan was also asked about how he ensures that his mental health stays in top shape in this social media age, responding to the same, Dhawan said: "On social media, there is trolling. We are used to it now, smart people know how to go about using social media. They know if they don't perform, what kind of chatter will take place on social media. It totally depends on our performance. When you know it, there is no need of looking into it. That's how I deal with it."