Former Indian pacer Zaheer Khan highlighted the biggest positives for Team India from the recently-concluded T20I series against New Zealand. The Hardik Pandya-led Indian cricket team registered a 1-0 win in the recently-concluded 3-match series against New Zealand. The first T20I match was washed out due to rain, while team India defeated the Kiwis by 65 runs in the 2nd T20I match. The 3rd and final match ended in a tie based on the DLS method in Napier on Tuesday, November 22.

While there were a few upsets for team India, team India had several great performers in the T20I series. Sensational middle-order batter Suryakumar Yadav won the Player of the Series, for his outstanding knock of 111* runs in the 2nd T20I. Deepak Hooda was also exceptional with the ball as he returned with the figures of 4/10 in the 2.5 overs he bowled in the 2nd T20I. He bowled a solitary over in the final T20I match, where he conceded just 3 runs. 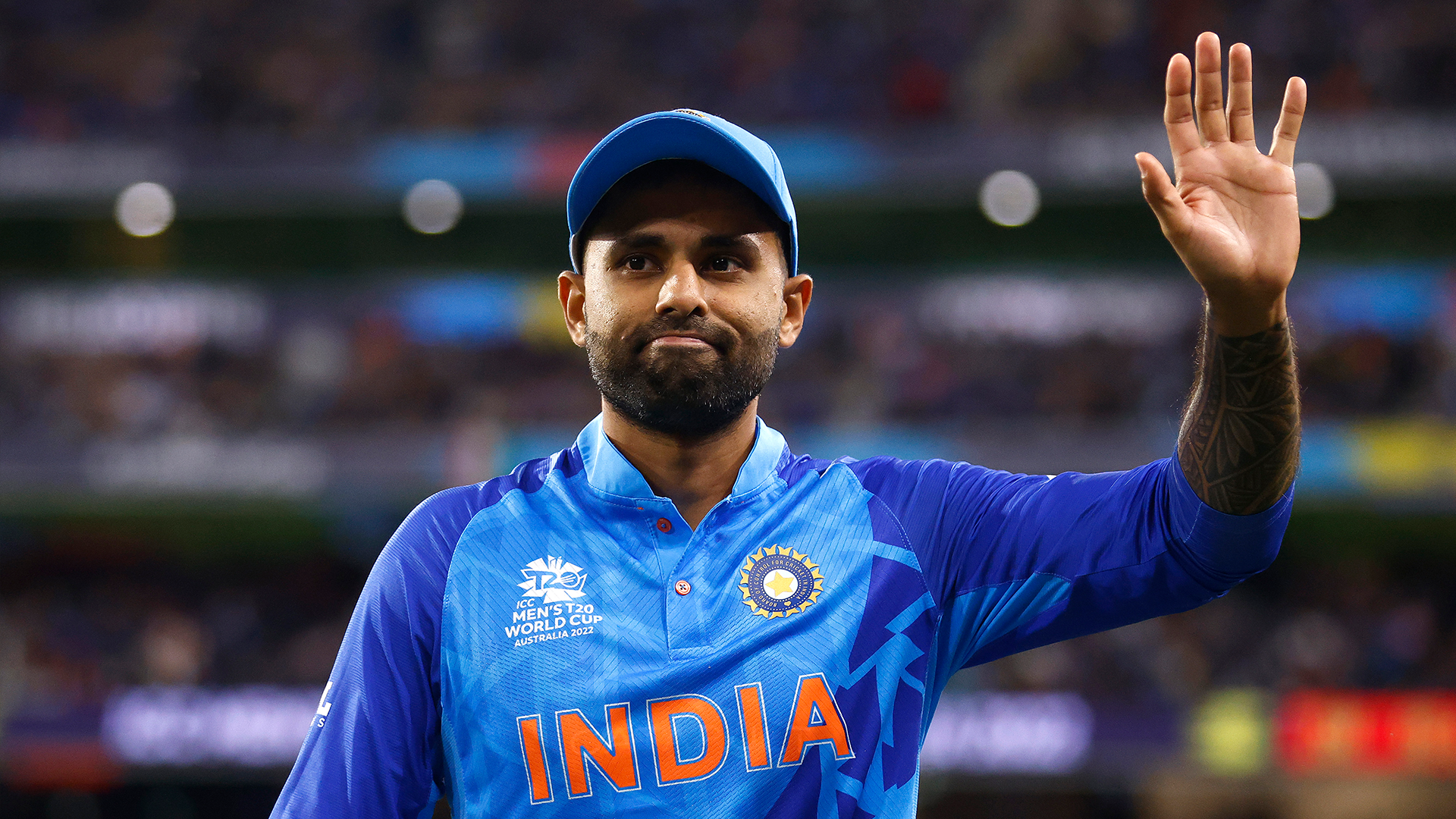 Meanwhile, speaking on Prime Video, Zaheer Khan expressed that Suryakumar Yadav has had a phenomenal run this year. He hailed SKY's destructive approach. He said:

“One word: Surya. The way Surya was batting was too good and destructive, really taking the attack to the opposition and what a phenomenal year he has had. This was the last T20 in the calendar year and he has scored close to 1200 runs in the whole season, 11 fifties if I am correct. So he has had a phenomenal run. That’s something which he should now take it forward into the next year as well and continue with whatever good work he has been doing.”

Further, Zaheer Khan expressed that India's bowling in the third T20I was one of the positives of the game. For the unversed, team India managed to restrict New Zealand to 160 Arshdeep Singh and Mohammed Siraj picked up four wickets each in the innings, while Harshal Patel took one wicket. Zaheer hailed Siraj's performance as 'spectacular'. He said:

“Another positive for me was the bowlers today. New Zealand was in a very commanding position at that stage in the game with Conway and Phillips really looking strong. Then to take that many wickets and restrict New Zealand to a total like this, which was actually below par, was something that was very special. Siraj was spectacular. So I think those were the good positives from this tour so far.”