The Eden Gardens in Kolkata played host to the second ODI between India and Sri Lanka, on Thursday. India came in with the aim to seal the 3-ODI series after winning the first one, in Guwahati, by 67 runs while Sri Lanka will look to bounce back.

Sri Lankan skipper Dasun Shanaka won the toss and elected to bat first. This was a bit surprising decision because Eden Gardens is known to favor the teams batting second due to the heavy dew that makes its presence in the evening, playing a significant role in the second innings by making the task difficult for the bowlers. Sri Lanka lost the first match chasing, so that perhaps would have influenced Shanaka’s decision.

Anyway, Mohammed Siraj continued his superb form with the new ball and castled opener Avishka Fernando. On the other end, though, Nuwanidu Fernando, making his debut in place of the injured Pathum Nissanka, remained gritty and creamed a terrific half-century with the help of 6 boundaries.

Nuwanidu Fernando, however, lost his partners to India’s spinners. Kuldeep Yadav, returning to the XI, replacing Chahal, who Rohit said wasn’t fit for the game after putting in a slide in the first match, had Kusal Mendis lbw, while Axar Patel castled Dhananjaya de Silva for a golden duck. 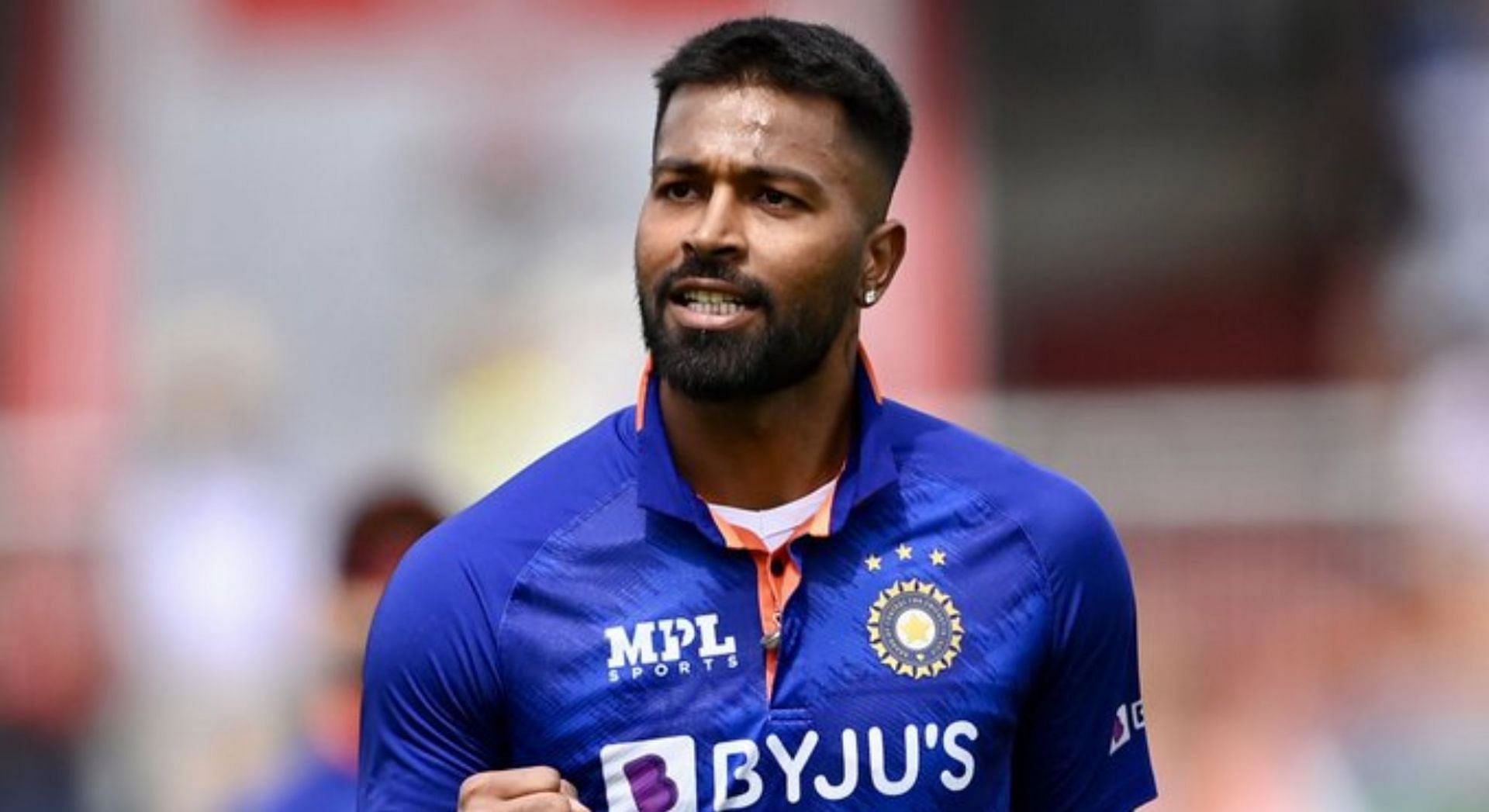 Hardik Pandya angry with substitute fielders for not giving him water!

During the early period of the game, a hilarious incident occurred when all-rounder Hardik Pandya was heard abusing the substitute fielders because they hadn’t provided him with water and refreshments even when he’d asked them! Pandya was furious and lashed at the substitutes for not giving him some much-needed water!

Pandya had bowled 4 overs on a trot and was thirsty and demanded some refreshments. However, on not being provided with water when asked, Pandya reprimanded the subs and was heard in the live broadcast.