Great news for the Indian cricket fans as sensational bowler Jasprit Bumrah has been included as a last-minute addition to India's three-match ODI series against Sri Lanka starting January 10. Jasprit Bumrah was initially not included in the series due to a stress fracture that he suffered ahead of the Asia Cup 2022. However, he seems to have fully recovered after a long rest and undergoing intense rehabilitation at the NCA.

In the last week of December 2022, when the BCCI announced the squads for ODI and T20I series against Sri Lanka, Jasprit was not included in the team, with reports saying that the Indian Board is not keen on rushing the Indian pacer back to the team. But on Tuesday, after the team management was satisfied with the progress of Jasprit Bumrah, the BCCI decided to bring him back into the squad as early as possible in a World Cup year.

"The All-India Senior Selection Committee has included pacer Jasprit Bumrah in India’s ODI squad for the upcoming Mastercard 3-match ODI series against Sri Lanka," the BCCI stated in a release. "Bumrah was out of cricketing action since September 2022 and was also ruled out of the ICC Men's T20 World Cup due to a back injury. The pacer has undergone rehabilitation and has been declared fit by the National Cricket Academy (NCA). He will be joining the Team India ODI squad soon." 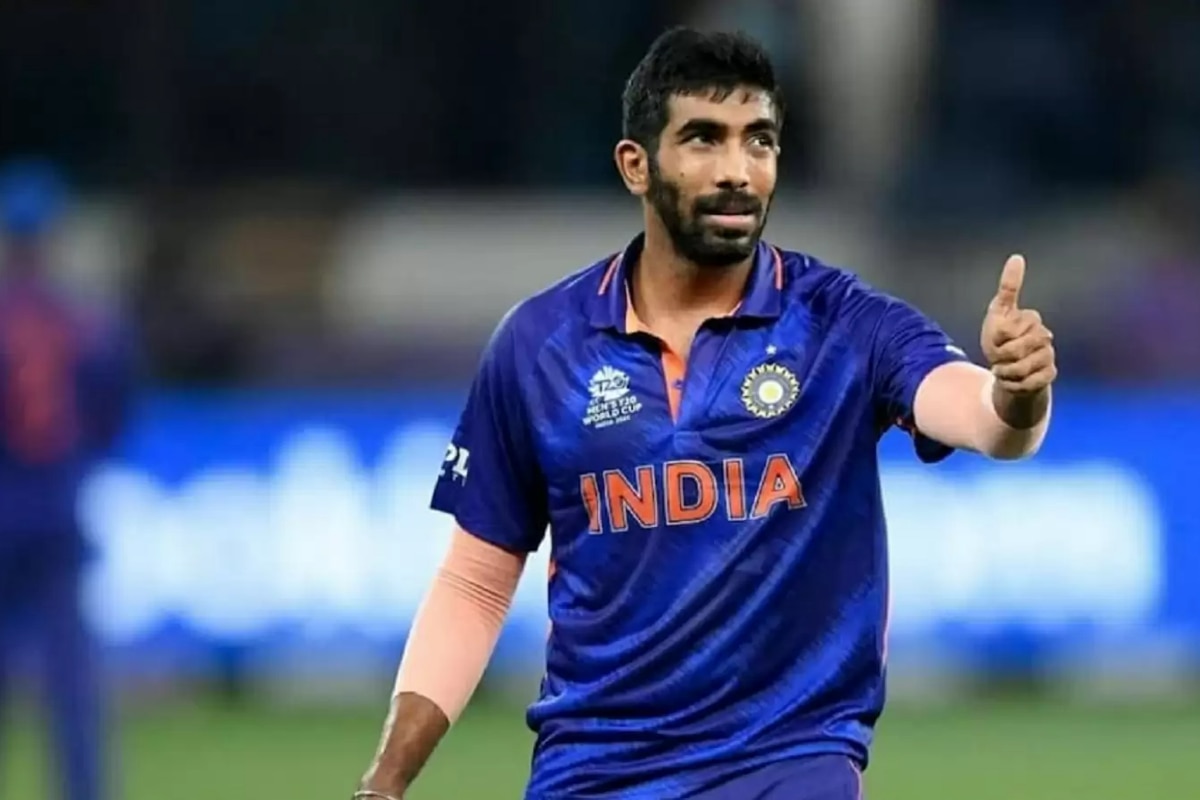 Jasprit Bumrah last played for the Indian cricket team in September and had also missed the T20 World Cup in Australia due to a back injury. With a busy year ahead, with some important matches and tournaments lined up ahead, Bumrah returning to his 100 percent and bowling at full tilt is much needed. His presence was missed badly at the T20 World Cup 2022, where the Indian side was seen stumbling against England at the penultimate hurdle and crashed out with a rather one-sided 10-wicket defeat in the semifinal.