IND vs SL: Sambit Bal Explains Why Suryakumar And Ishan Kishan Were Dropped

There was a massive furor among fans and even some ex-cricketers on social media as India named their XI for the first ODI against Sri Lanka at the Barsapara Cricket Stadium, Guwahati.

While the eleven consisted of the expected players, in particular the batting department, however, the omission of two names - Ishan Kishan and Suryakumar Yadav - didn’t sit right with the fans and some experts who all felt it was unfair on both these batters to face the axe despite their recent terrific showing.

Ishan Kishan had blasted a double century in his last ODI innings against Bangladesh, while Suryakumar has been in surreal form in T20Is, and walloped this third T20I ton a few days ago in Rajkot against Sri Lanka.

Instead, Rohit Sharma, the Indian captain, had announced a day before the first ODI that Shubman Gill will open alongside him. Gill, who was rested from the Bangladesh ODI series, had a terrific year in ODIs in 2022 - average of 70, strike rate of 102 - and he pushed outside senior opener Shikhar Dhawan from the ODI side.

For the number 4 spot, India continued with Shreyas Iyer, who also had a bumper ODI year in 2022: average of 55 and strike rate of 91, and Iyer is one of the best batters of spin bowling in the country.

So even though Kishan and Suryakumar’s big knocks got them in the squad, the team management persisted with Gill and Iyer, who were ahead of the other two in the pecking order and had been longer with the team. This decision, though, was met with plenty of flak and criticism. 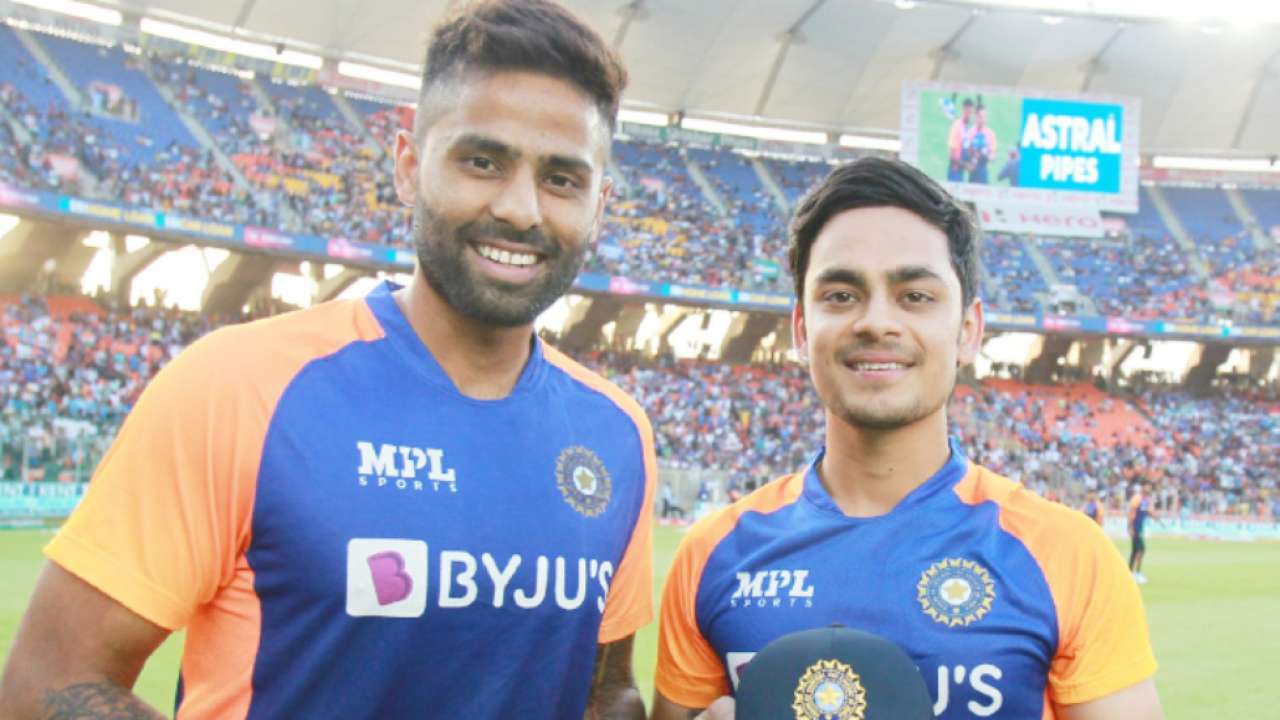 Editor-in-chief of ESPNcricinfo, Sambit Bal, tweeted in support of the Indian team management’s choices, explaning that one knock from Kishan shouldn’t overshadow Gill’s consistent performances and that Suryakumar’s big runs and form is in T20I, which shouldn’t be mixed with ODIs at the cost of a regular player.

“There is a lot of agitation about SKY and Ishan missing out on this match, but shouldn’t lose sight of some basic stuff: one innings shouldn’t overshadow a string of good performances, and don’t mix formats,” Sambit Bal tweeted.

There is a lot of agitation about SKY and Ishan missing out on this match, but shouldn't lose sight of some basic stuff: one innings shouldn't overshadow a string of good performances, and don't mix formats.