After taking an unassailable lead of 2-0 in the ongoing 3-match ODI series against New Zealand, the Indian cricket team will play against New Zealand in the 3rd ODI match on Tuesday in Indore However, ahead of the 3rd ODI match, a few Indian players reached the Mahakaleshwar Temple in Ujjain to offer prayers. Indian cricketers Suryakumar Yadav, Kuldeep Yadav, and Washington Sundar were accompanied by the support staff of the Indian cricket team when they visited the temple. 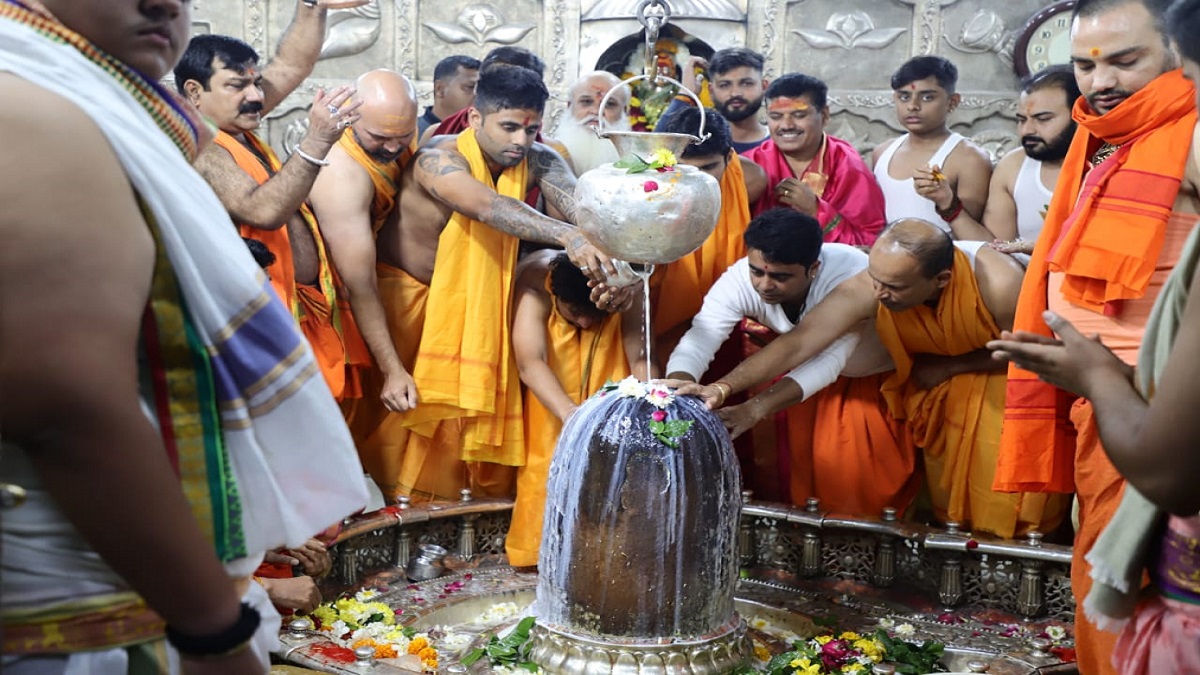 For the unversed, Rishabh Pant suffered serious injuries in a car crash on December 30. He is currently undergoing treatment for the injuries he suffered during the horrific car accident. The star cricketer has reportedly undergone surgery on the medial collateral ligament and a minor repair on the anterior cruciate ligament. Pant was traveling to Roorkee when his luxury car hit a road divider on the Delhi-Dehradun highway on the morning of January 30 and burst into flames. He was on his way to his hometown to surprise his mother. He was initially receiving treatment at the Max Hospital in Dehradun, before being airlifted to Mumbai for further process. 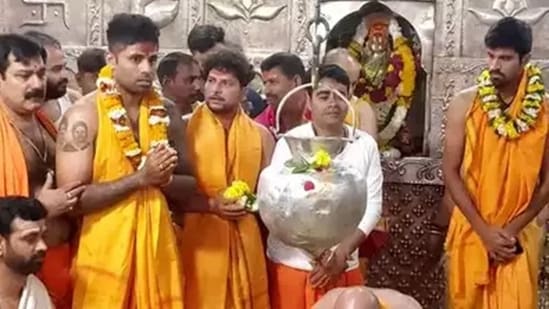 After offering prayers in the Mahakaleshwar Temple, India's new T20 sensation, Suryakumar Yadav revealed that they performed Bhasma Aarti at the Mahakaleshwar Temple in Ujjain for the “speedy recovery” of Rishabh Pant, who had a miraculous escape from a traffic accident recently. He expressed how Pant's comeback is very important to the team.

"We prayed for the speedy recovery of Rishabh Pant. His comeback is very important to us. We have already won the series against New Zealand, looking forward to the final match against them,” Suryakumar told ANI. 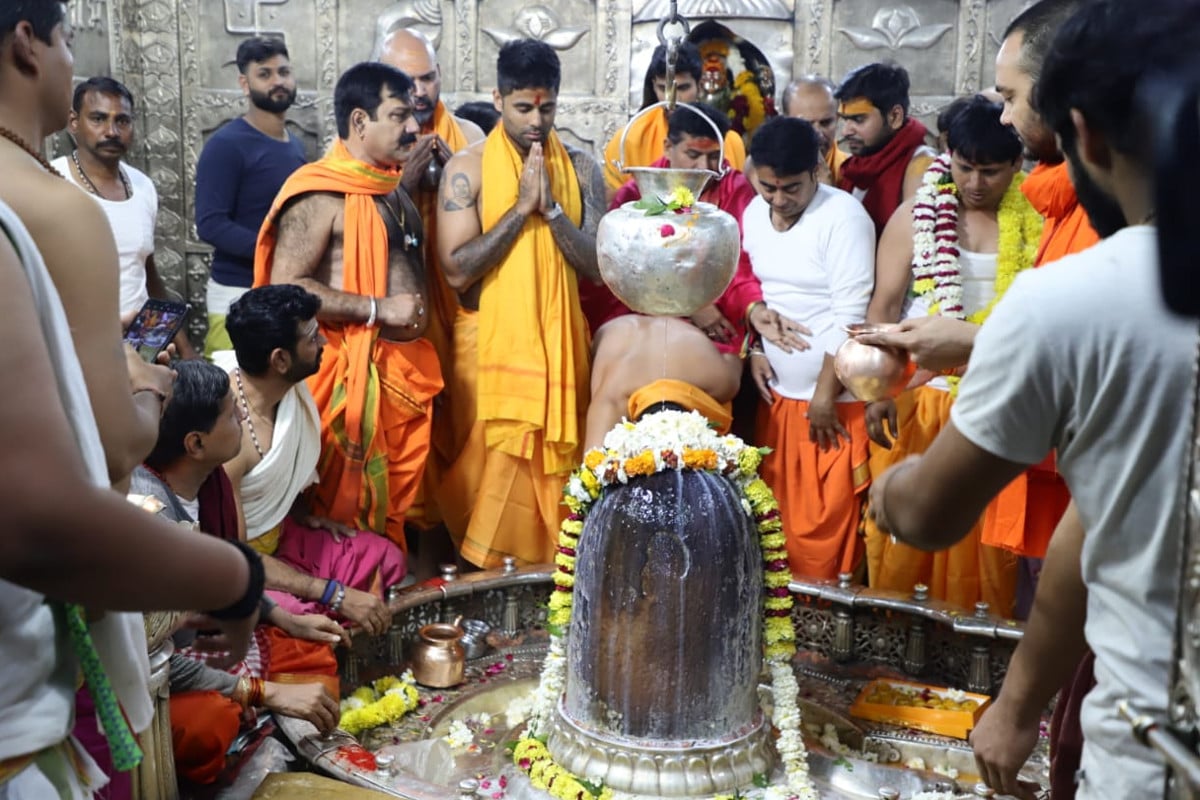 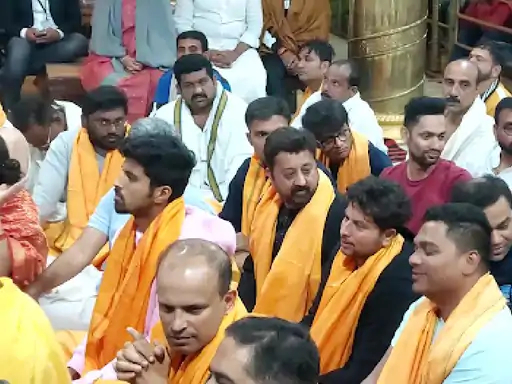 While the timeline of Pant's return is unclear at present but according to his medical condition and reports, Rishabh Pant is expected to take more than four months to recover and more than six months to get back into action. This means that the star batter will miss the upcoming Border Gavaskar Trophy and also the upcoming 2023 edition of the Indian Premier League.

Earlier, Delhi Capitals' newly elected Director of Cricket for Delhi Capitals Sourav Ganguly also confirmed that Rishabh will be out of the 2023 edition of the IPL. Recently, Pant himself took to his social media and shared an update about his health. He took his social media and confirmed that the surgery he underwent was successful and getting better every day. The 25-year-old also thanked the BCCI, his fans and all other people for supporting him and wishing him a speedy recovery. He wrote:

"I am humbled and grateful for all the support and good wishes. I am glad to let you know that my surgery was a success. The road to recovery has begun and I am ready for the challenges ahead. Thank you to the @BCCI, @JayShah & government authorities for their incredible support. From the bottom of my heart, I also would like to thank all my fans, teammates, doctors and the physios for your kind words and encouragement. Looking forward to see you all on the field.  #grateful #blessed"

Check out the Tweets: