Pakistan Cricket Board (PCB) chairman Ramiz Raja is getting mercilessly trolled on social media after he made bold remarks stating that no one would watch the upcoming ODI World Cup in India if Pakistan does not participate in it. Ramiz Raja's statement came after BCCI secretary Jay Shah made it clear that India will not travel to Pakistan for next year's Asia Cup. Jay Shah had said that they would only participate in the tournament if it is held at a neutral venue. Jay Shah had said:

"Neutral venue for Asia Cup is not unprecedented and we have decided that we will not travel to Pakistan," Shah had said last month after BCCI's 91st Annual General Meeting in Mumbai. "It's the govt which decides over the permission of our team visiting Pakistan so we won't comment on that but for the 2023 Asia Cup, it is decided that the tournament will be held at a neutral venue." 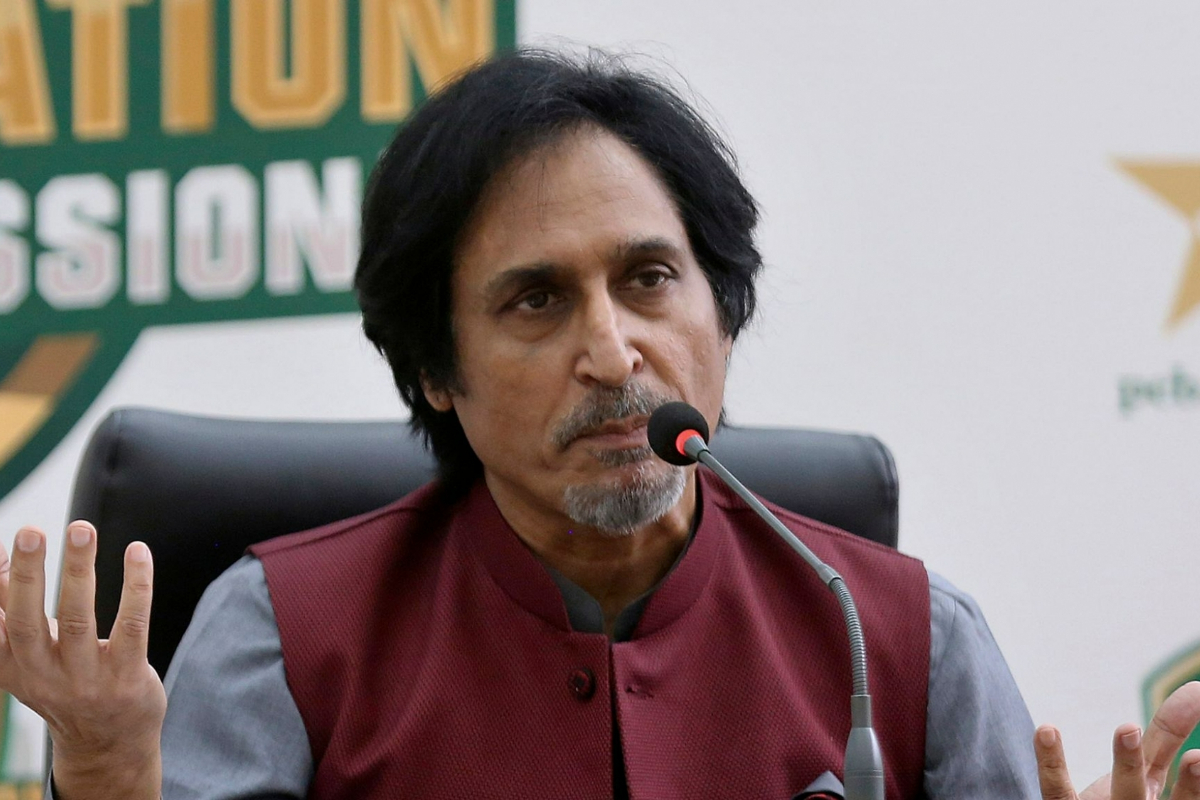 Besides the Asia Cup, which is scheduled for next year, the PCB is also scheduled to host the Champions Trophy in 2025. Meanwhile, speaking to the Pakistani news channel -- Urdu News, Pakistan chairman Ramiz Raja made a bold statement as he stated that no one would watch the upcoming ODI World Cup in India if Pakistan doesn't participate in it. He said:

"If Pakistan doesn't take part in the World Cup scheduled in India next year, who will watch it? We have a clear stand: If the Indian team comes here then we will go for the World Cup. If they don't come then they can play the World Cup without us. We will adopt an aggressive approach."

He added: "Our team is showing performance. I've always said we need to improve the economy of Pakistan cricket, and that can only happen when we perform well. In the 2021 T20 World Cup, we beat India. We beat India in the T20 Asia Cup. In one year, the Pakistan cricket team defeated a billion-dollar economy team twice."

Well, his statements didn't go down well with the fans Ramiz Raja was immediately given a reality check by netizens, who reminded him of the fact that India enjoys an outstanding viewership even in franchise competitions such as the IPL even though no Pakistani cricketer participates in the tournament.

According to Ramiz Raja No one will be watching the World Cup if Pakistan opts out of it.
Dear Ramiz Sir,
Everyone will, including you people.

Just show him the attendance details of IND-ZIM WC match.