India’s middle-order batsman Shreyas Iyer, who was playing his first Test match for the Indian cricket team, scored his maiden century on Day 2 of India vs New Zealand first Test at the Green Park in Kanpur on Friday. Iyer became the 16th Indian cricket to score a century on his Test debut.

Iyer, who received his Test cap from the legendary batter Sunil Gavaskar on Thursday, resumed on an overnight score of 75 runs on Day 2 and continued with his brilliance with the bat. He walked out to bat at number 5 after the home team elected to bat first after winning the toss. He registered his maiden fifty off 94 balls and looked at home, in the second session on Day 1.

Resuming Day 2 with an overnight score of 75 runs, Shreyas carried on with his brilliance with the bat and smashed some stunning shots. It didn’t take him long to add 25 runs to complete his maiden century. 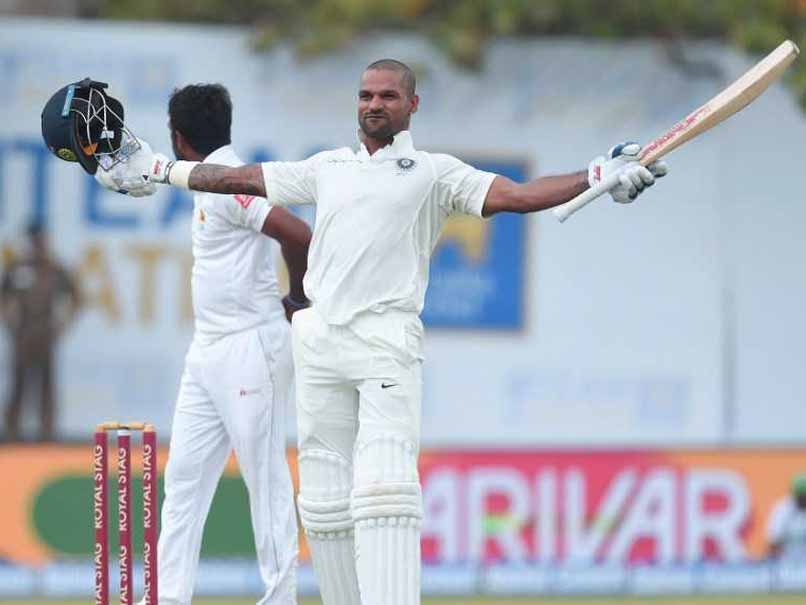 The last debutant to achieve this feat. was Prithvi Shaw, who had scored a sparkling hundred against the West Indies in Rajkot in October 2018.  The first Indian player to score on the debut match was Lala Amarnath in 1933.

The unbroken record for the highest score by an Indian on Test debut is held by Shikhar Dhawan. He had scored 187 runs against Australia.

Full list of Indian debutants to score a Test century:

How To Bet Successfully on the Indian Premier League