IPL 2023: 3 Keeper Replacements Delhi Capitals Could Seek If Rishabh Pant Is Ruled Out

India cricketer and Delhi Capitals captain Rishabh Pant suffered a near-fatal accident on Friday morning near Roorkee, Uttarakhand. Pant was involved in a tragic car accident on National Highway 58, he reportedly “dozed off” and consequently lost control of his car, crashing it into a divider.

Pant’s Mercedes caught fire after ramming into the divider, but was pulled out by another bus driver who saw the accident. Though Rishabh Pant is now “stable” the wicket-keeper has suffered multiple injuries on his body.

“Rishabh has two cuts on his forehead, a ligament tear in his right knee and has also hurt his right wrist, ankle, toe and has suffered abrasion injuries on his back. Rishabh’s condition remains stable, and he has now been shifted to Max Hospital, Dehradun, where he will undergo MRI scans to ascertain the extent of his injuries and formulate his further course of treatment,” the BCCI said.

This could rule Pant out of cricketing action for a long time now, and he may even miss the IPL 2023, which is slated to start at the end of March, or part of the tournament.

In their squad, Delhi Capitals don’t have a specialist backup keeper for Pant; they released KS Bharat ahead of IPL 2023 auction. 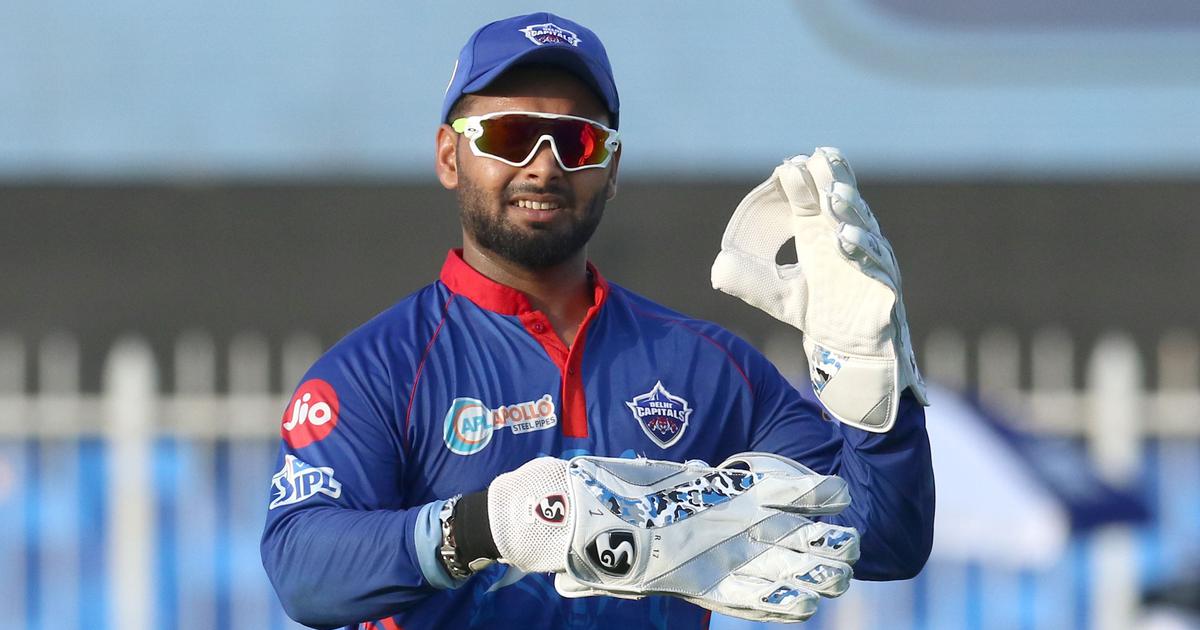 They have Sarfaraz Khan, who has done some wicket-keeping in domestic cricket, but only on part-time basis, and he is also not a certain starter in Delhi’s XI. Phil Salt is another keeping alternative in the DC’s squad, but Salt too isn’t a regular wicketkeeper, even for his domestic and Hundred teams, and bringing in Salt in the middle-order would disrupt DC’s overseas combination.

Here are 3 Indian wicket-keeping options who went unsold in the auction which Delhi Capitals can call up as Pant’s replacements:

Swashbuckling Kerala wicket-keeper batsman Mohammed Azharuddeen surprisingly went unsold in the IPL 2023 auction. Azharuddeen was with RCB in IPL 2022, when the franchise had picked him up as INR 20 lakh following his exploits in domestic cricket for Kerala, in particular in the T20 format.

In January 2021, Mohammed Azharuddeen had smashed the second-fastest century in Syed Mushtaq Ali Trophy history, off only 37 balls against Mumbai. This earned him a great deal of attention and an IPL contract from RCB, however, he didn’t get a single game and was released.

Mohammed Azharuddeen seems to be the best option for Delhi Capitals among the Indian keepers who’d gone unsold - he’s dynamic, aggressive, and is fearless - to replace Pant.

A highly successful domestic first-class player, Baba Indrajith, though has never gotten a IPL gig, yet. A pillar for Tamil Nadu in domestic cricket, Baba Indrajith averages 52 in FC and 45 in List-A cricket, though in T20 cricket he averages only 17, but with only a couple of dozen matches of sample size.

Part of India’s 2021 under-19 World Cup winning team, it was Dinesh Bana who hit two sixes at the end to win the chase in the final of that tournament against England u-19. The 18-year-old keeper-batsman Dinesh Bana has also broken into Haryana’s domestic white-ball teams this year. He’s featured in 8 T20s and 2 List-A games for his state this season.

Chances to bat in a strong Haryana team have been few and far between, but whenever he’s got his eye in, with glimpses of his batting and hitting ability, Bana has showcased why he’s rated highly among domestic coaches, though the IPL franchises didn’t bid for the youngster. Delhi Capitals might look to rope in Bana if Pant is ruled out and groom another young keeper for India as they did with Pant years ago.