Kolkata Knight Riders (KKR) continue to make their move in the ongoing IPL trading window as they have made another steal deal by adding a big name to their squad. KKR has pulled off a massive deal by bringing in all-rounder Shardul Thakur from the Delhi Capitals (DC) in an all-cash deal on Monday, November 14.

As per a report in ESPNcricinfo, Shardul was also on the radars of his former IPL franchise Chennai Super Kings, current Gujarat Titans, and Punjab Kings as well. 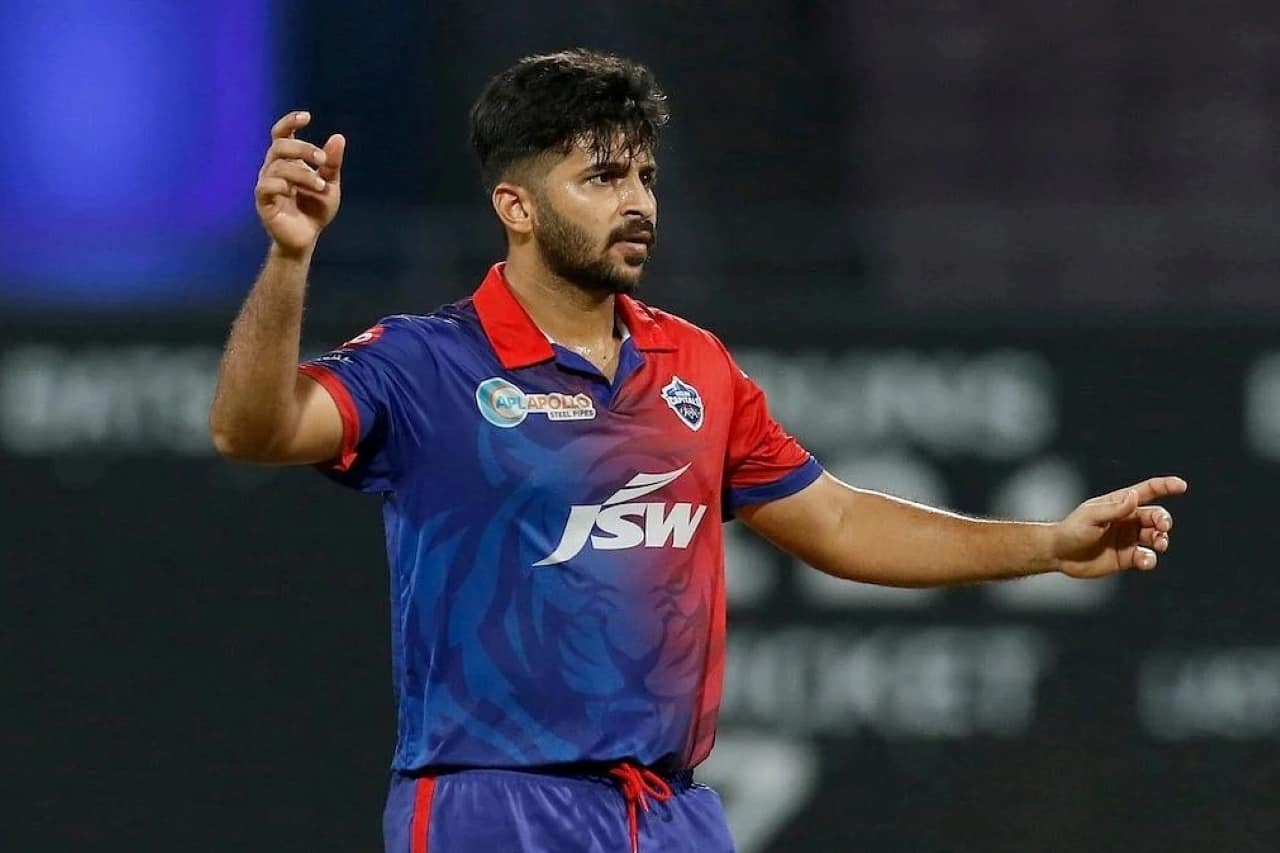 Notably, Kolkata Knight Riders will be the sixth different franchise that the fast bowling allrounder will be part of. Apart from Delhi Capitals, Shardul Thakur has played for CSK, PBKS, Mumbai Indians, and the now-defunct Rising Pune Supergiants. In the 2022 edition of the Indian Premier League, Shardul picked 15 wickets in 14 matches for the DC last season while scoring 120 runs at a strike rate of 138 with the bat. Thakur has played 75 matches and taken 82 wickets in them at an economy of 9.06.

Shardul Thakur will play for Kolkata Knight Riders in IPL 2023. Surprising to me. Pat Cummins and Shardul add a lot to batting depth of KKR now.#IPL2023

Shardul becomes the third player that Kolkata Knight Riders have acquired since the trading window opened. Earlier, the duo of Lockie Ferguson and Rahmanullah Gurbaz had earlier joined the franchise following an all-cash deal with Gujarat Titans.

Meanwhile, a section of fans on social media lauded the franchise for making the most of the trade window. Check out the reactions of fans after Shardul Thakur was brought in by Kolkata Knight Riders:

Shardul Thakur is a decent T20 asset to have in your squad. But not one to spend 10.75 crores on! DC made a mistake spending that much on him in the last auction. Didn't think another team would repeat that mistake but here we are! Way to go, KKR! #IPL2023

Ferguson was bought by GT at Rs 10 crore while Gurbaz was brought into the squad as a late replacement of England opener Jason Roy. “Both players leave behind unforgettable memories," GT team director Vikram Solanki said. “Lockie’s four-wicket haul against Delhi Capitals is a performance we will always remember. While Gurbaz did not play a game, his promise and talent was evident right through."

The IPL trading window will close on Tuesday and the IPL will be holding a mini-auction ahead of its next season with December 23 being the likely date and Kochi emerging as the venue.