Irfan Pathan Made A Big Prediction About Shubman Gill&rsquo;s Future

Irfan Pathan Made A Big Prediction About Shubman Gill’s Future

Irfan Pathan Made A Big Prediction About Shubman Gill’s Future: In three innings in the ODI series against the West Indies, Shubman Gill has made a strong case – or has already got himself picked – for the later ODI series. He had made his ODI debut in early 2019, but, by the end of …

Irfan Pathan Made A Big Prediction About Shubman Gill’s Future: In three innings in the ODI series against the West Indies, Shubman Gill has made a strong case – or has already got himself picked – for the later ODI series.

A terrific IPL 2022 season, where he played a significant role with the bat in Gujarat Titans’ maiden IPL title win in their debut season, got him a place in the squad for the West Indies ODI series with Rohit Sharma rested and KL Rahul injured. 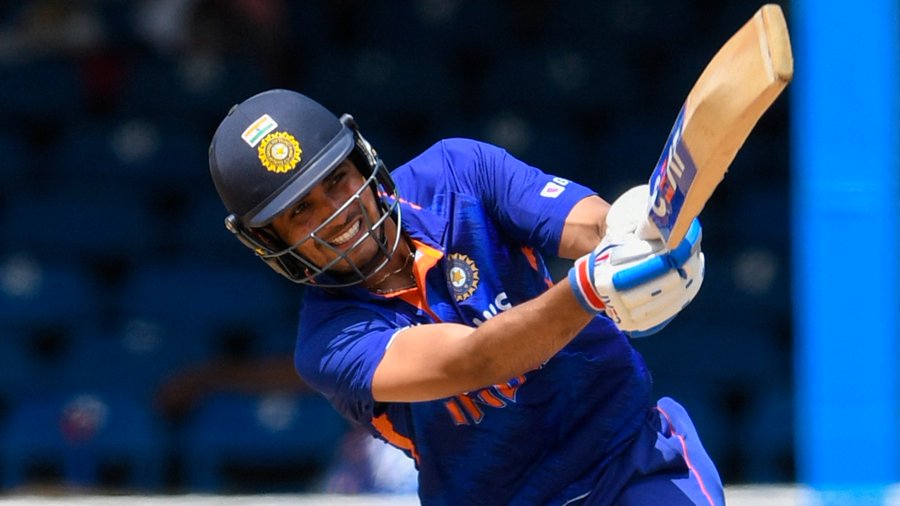 Gill was, perhaps even surprisingly, picked to play ahead of Ishan Kishan and Ruturaj Gaikwad. And he repaid the faith of the management by playing knocks with aplomb.

He started off the tour with a brilliant, intentful innings of 64 runs off 53 balls. He had looked superb in his stay, timing well, taking on the bowlers with some disdainful and his trademark elegant pull shots. He had seemed set for a century until a fatal mistake: a run-out cost him a chance to notch up a maiden international ton. His stand of 119 runs with Shikhar Dhawan laid the base for India’s total of 308.

In the second ODI, in the chase of 312, Gill scored 43 runs off 49 balls, reeling regular boundaries to once again give India a solid foundation. 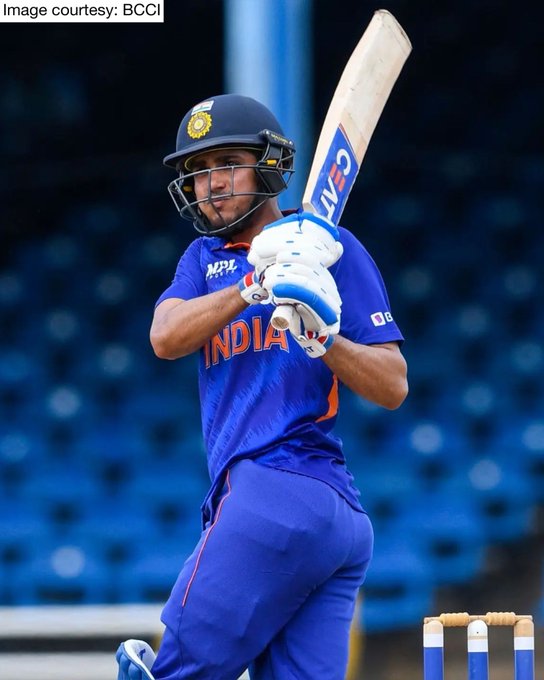 He did the same again in the third ODI, with another century partnership with Dhawan. His and Dhawan’s opening stand in the third match was worth 113 runs in 22.5 overs before the left-hander was dismissed. The right-hander is unbeaten at 54* runs off 65 balls, having hit 3 fours and a six, by the time the rain arrived to halt the play after the 24th over.

Former India all-rounder heaped great praise for the 22-year-old Shubman Gill, who is destined for greatness by many.

Pathan took to Twitter to state that he feels Gill will be a long-term batsman for India across all three formats. ‘Talent’ is the word Pathan stressed while regarding Gill’s exceptional faculties.

Shubhman Gill can be all format player for team India in long term. #talent