Former Indian captain Sourav Ganguly opened up about the curious case of Jasprit Bumrah, saying that his absence will create problems for the Indian cricket team as he is a very important asset for the Men in Blue.

India's star pacer Jasprit Bumrah, who was expected to return to the Indian squad for the ODI series against Sri Lanka after a lengthy injury layoff, was ruled out again after failing to fully recover from the lower-back stress fracture. His absence has become one of the biggest talking point in Indian cricket as it is the 50-year World Cup year. Infact, Bumrah's injury management was discussed during BCCI's New Year review meeting.

While the BCCI said that Jasprit "will need some more time to build bowling resilience", however, later Indian captain Rohit Sharma revealed that the star pacer felt some stiffness while bowling at the National Cricket Academy in Bengaluru. He revealed: “It is a very unfortunate incident with him. Poor guy has been working hard at the NCA all this time. Just when he got back to full fitness - he had started bowling and everything - it happened in the last two days. He felt a little bit of stiffness in his back. It is nothing major, just a stiffness and when Bumrah says anything, we have to be very cautious about it. That is what we did. I thought it was important for us to make the decision then to just pull him out," said Rohit in a press conference ahead of the first ODI in Guwahati. 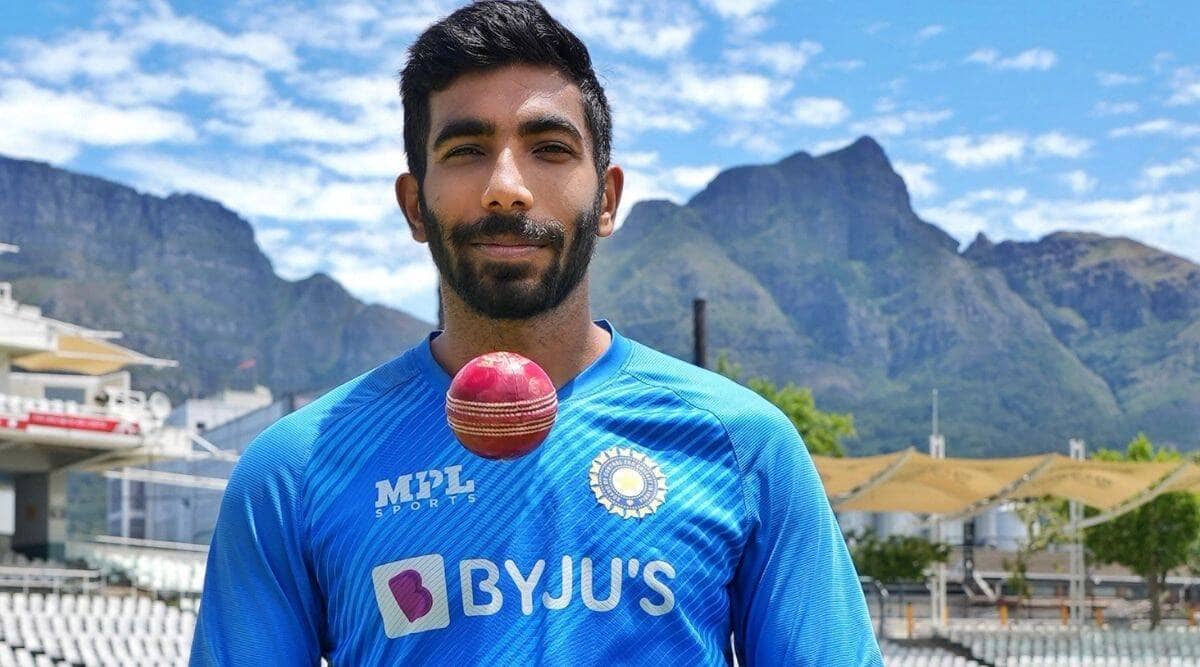 Bumrah has not played for India since a three-match series in September 2022 against Australia. His absence was badly felt during the T20 World Cup 2022 and Asia Cup 2022, where the Indian side failed badly.Ganguly feels Jasprit's injury can create a problem for India. He said

“Bumrah is such an important asset of the India team. There will be problems obviously. Fast bowlers will get injured often. You have to wait for him to recover. Fast bowling is not easy.”  Ganguly told reporters in Kolkata.

Ganguly further said that defeating India in their home conditions is not an easy task and this is the reason he named India as the favourites to win the ongoing ODI series.