Young Indian opener Shubman Gill has been receiving praise from all corners as he played a sensational knock for the Indian cricket team in the first ODI of the three-match series against New Zealand in Hyderabad. Gill, who was returning from an ODI century, made his case much stronger for the upcoming ODI World Cup 2023 as he became the 5th Indian player to score a double-century in ODIs.

Gill walked out to open the innings with the Indian captain Rohit Sharma. He started his knock slow but stood firm in the middle until the final over of the game. He played a mighty knock of 208 runs off 145 runs that helped India post a  gigantic 349/8 on the board after opting to bat first. Shubman Gill smashed the Kiwi bowlers all over the ground and displayed some stunning shots. 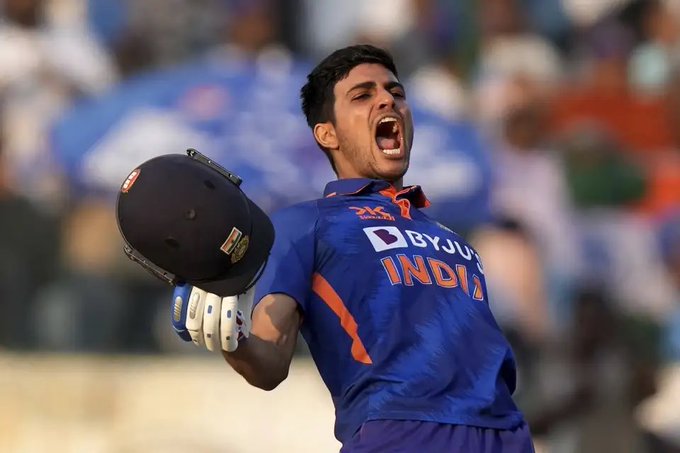 His knock was laced with 19 fours and 9 sixes. With this knock, Gill joined the batting maestro Sachin Tendulkar, Virender Sehwag, Rohit Sharma, and Ishan Kishan in the elite list of Indian batsmen to hit a double-century in ODIs. During the course of his knock, Gill also broke a host of records, including one of batting legend Sachin Tendulkar.

Check out all the records Shubman Gill broke with his sensational knock against New Zealand:

Youngest to score 200 in an ODI 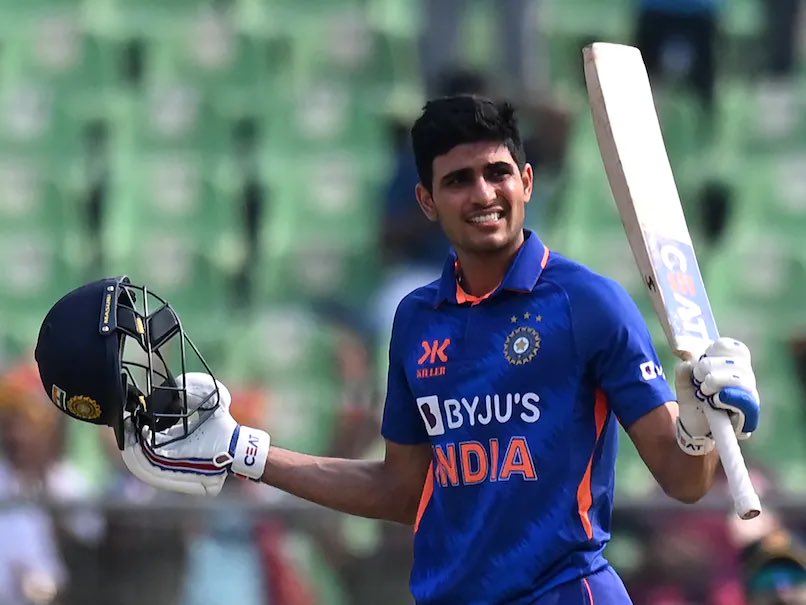 Apart from this, Gill also became the second-fewest innings to breach the 1000-run mark in the 50-over format. Gill took only 19 innings to reach the milestone. The first spot is taken by Pakistan's Fakhar Zaman, who reached the milestone in 18 innings.