In their review meeting of 2022 conducted on January 1st, 2023, the BCCI made some key decisions for the Indian men’s senior cricket team to be applied going forward. One of which was the return of the mandatory Yo-Yo test.

The famous fitness test was a key talking point in the Kohli-Shastri era, when the then-Indian skipper had made it mandatory to be passed for any player to play for the Indian team. This test, however, vanished in the Rohit-Dravid tenure.

However, concerned with the fitness and multiple injury issues to key players in 2022, the BCCI, headed by new President Roger Binny, has decided to implement this Yo-Yo test again, and made it compulsory for the players to clear it. The board feels there shouldn’t be any more compromise in the fitness of the players turning up in the Indian colors. 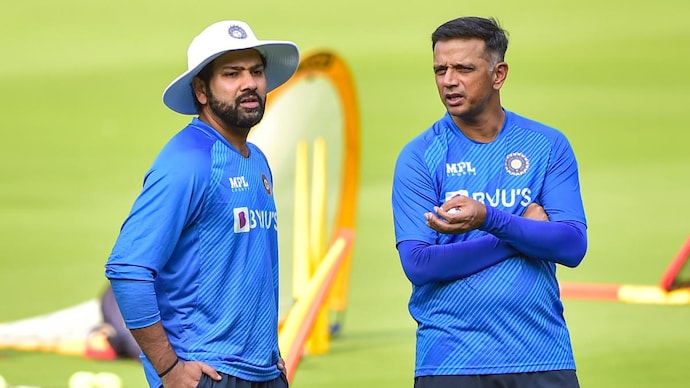 In addition to the Yo-Yo test, the board has also introduced Dexa test to the fitness parameters.

“The Yo-Yo Test and Dexa will now be part of selection criteria and implemented in the customized roadmaps of the central pool of players,” the BCCI said in their released statement.

The fans reacted in different ways. Some hailed this move by the board, and some trolled the likes of captain Rohit Sharma, whose fitness has visibly been down in the past year.

Here are the reactions of netizens on the BCCI’s decision to bring back the Yo-Yo fitness test:

Virat Kohli asked for the same thing in 2019 but BCCI didn't care but now they gonna rest the players in IPL for better results in 2023 World Cup. pic.twitter.com/94y4edubAY

The World Cup Comes Every Four Years And We Play IPL Every Year
- Virat Kohli Before The Start Of IPL 2019.

2023: BCCI Decide To Manage Workload Of Key Players In IPL Ahead Of World Cup.

Never ever forget to tell the world, even if there is no absolute need for it, that, BCCI sacked Virat Kohli an year ago for the same things they are implementing right now.

It basically comes down to a couple of men. We all know who those men are.

The emerging players will have to play a substantial domestic season to be eligible for selection to the national team.

The Yo-Yo Test and Dexa will now be part of selection criteria.

When Rohit Sharma heard the Yo-Yo test is a must now. pic.twitter.com/2xGrKLdSVp

No way he can clear yo-yo test in big 2023 pic.twitter.com/rpMV6Qe3pa